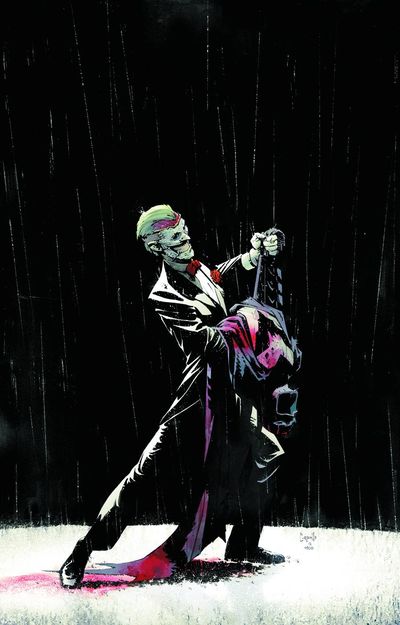 The Lowdown: The conclusion to the “Death of the Family” arc. The Joker has put the Bat-family through the ringer. He has stopped them all in his tracks except for Batman, and the final reveal of what is under that damn dinner cover. 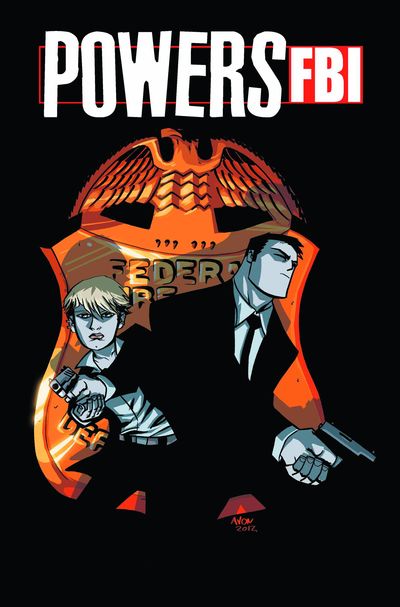 The Lowdown: This is being sold as a jumping on point for this Eisner-winning series, formerly known as Powers. For those who are not in the know, this creator owned series is about a special branch of local police department that investigates crimes that involve superpowers. One of those cops, Deena Pilgrim, has made it to the big leagues (ie FBI). 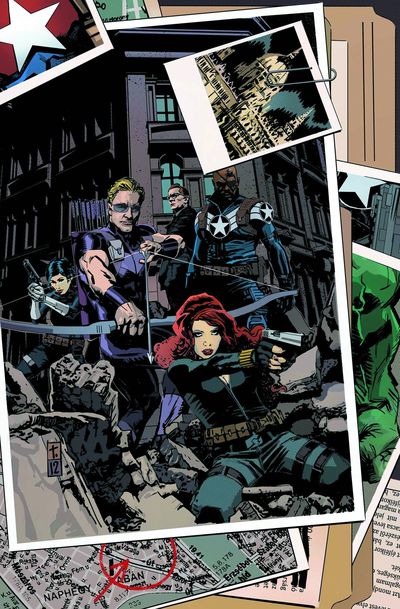 The Lowdown: While the team before Marvel Now was Captain America’s own personal black-ops squad, this goes back to the espionage routes as Nick Fury Jr. puts together a SHIELD Avengers team. Among their ranks include Hawkeye, Black Widow, Winter Soldier, and of course, PHIL COULSON! 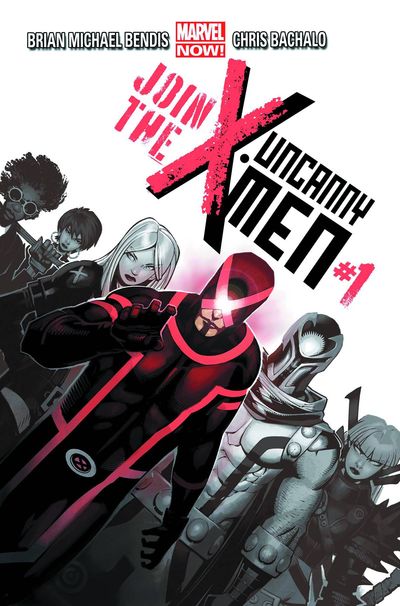 The Lowdown: Cyclops and his rebel X-Men crew has been getting some cool play in The All New X-Men book, but now they are going to be center stage. They have banded together, found shelter in an abandoned Weapon X facility, and started recruiting new student. It’s too bad the Phoenix made their powers all wonky