Disney Dinner and a Movie: Hercules

Hercules is one of my all-time favorite Disney films, and one I feel doesn’t get enough credit sometimes. It takes an entirely inappropriate myth from Greek mythology and manages to turn it into a child-friendly, hysterical, and absolutely fun animated film. The characters are top-notch with the lovable Herc himself accompanied by sassy Meg, sarcastic Hades, and Danny Devito as Phil. The Hercules soundtrack is one of my favorites as well; it uses Gospel music sung by Greece’s infamous Muses and provides us a variety of fun and insightful musical that only elevates this already delightful film. 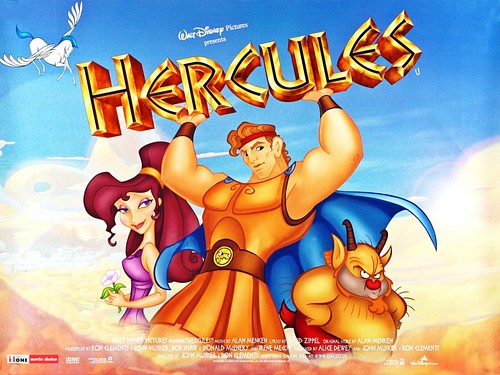 For an appetizer for my Hercules themed meal I originally wanted to make grape leaves but soon learned that it was a bit too difficult for my skill-set so I turned to another classic Greek appetizer: tzatziki. I used this recipe to make an easy vegan dill version but you can find whatever variations you choose online. It’s an easy dip to make (mostly just a yogurt mixed with chopped up cucumbers) and allows for flavor experimentation if you wish. Of course I served mine with toasted pita. Simple, delicious, and perfect for Hercules.

For my Greek entree I wanted to make something that had all the classic Greek flavors. This stew recipe combined potatoes, kalamata olives, and feta cheese for a delightful and flavorful dish. It tastes like what I imagine being in Greece would be like; rich, distinct, and cultured. This stew was absolutely amazing and pretty easy to make and I highly suggest it.

For dessert I went with a dish that is known to have been eaten by the ancient Greeks. Heck, they could have eaten this delicious honey cake while telling the (much more accurate) tale of Hercules themselves. I used this simple recipe that includes both the cake itself and the honey sauce that you warm up and pour over each slice individually. This dessert was a little sticky and a lot yummy. 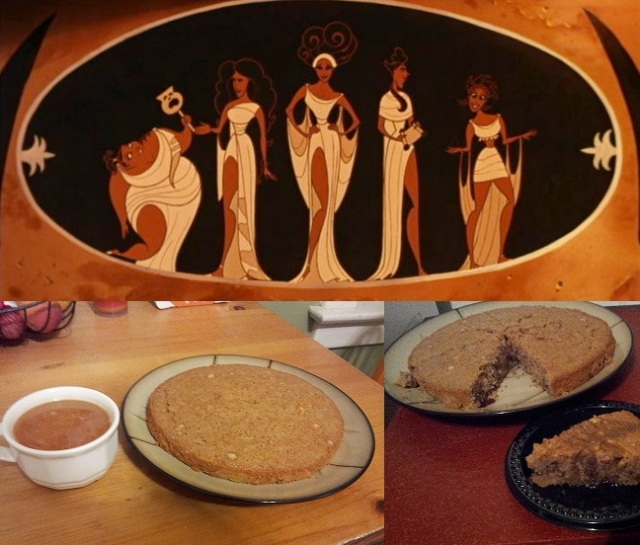 My best friend was the one who introduced me to Greek food and for that I am very thankful. I love the classic flavors of olives and honey and I had a blast designing a Greek meal to fit with the already much-loved film Hercules. This is one complete meal that I recommend you try all-together! 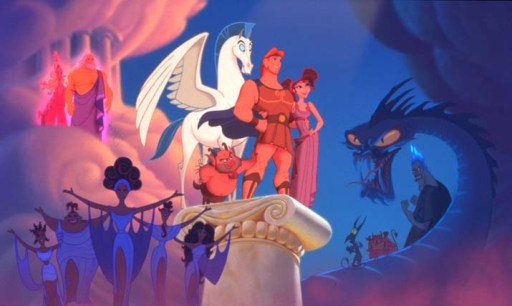 Check out Disney Dinner and a Movie: Cars

6 thoughts on “Disney Dinner and a Movie: Hercules”