In July of 1863, Confederate and Union soldiers clashed in the turning point of the American Civil War. In a small Pennsylvania town, General George Meade and Colonel Joshua Chamberlain made a stand to stop Robert E. Lee and his Confederate forces from establishing a foothold in the North, otherwise else the entire dynamic of the war would change. What followed were three days of death and anguish as the bloodiest battle fought on American soil was carried out. This battle turned the tide of the war, but it came at the cost of 50,000 men. It should not be surprising to anyone that the Battle of Gettysburg left a spiritual imprint on the grounds where it was fought. Today Gettysburg, Pennsylvania is recognized as possibly the most haunted town in America. If you ever find yourself in this town with a desire to explore the unknown, here are some of the most famous haunts in Gettysburg. 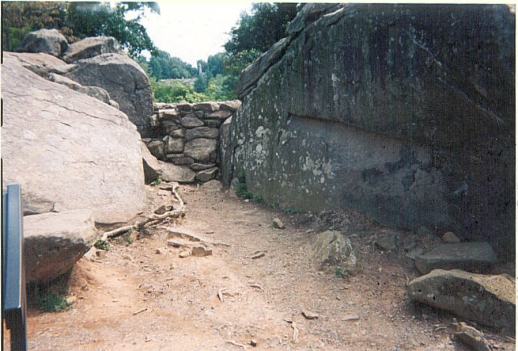 Devil’s Den: During the second day of the Battle of Gettysburg, this is where a bulk of the fighting was focused. Union forces had placed the bulk of their artillery power in this strategic location, which became a target for Confederate forces. On the second day of fighting, multiple waves of enemy troops had to be repelled as Union soldiers held the position. Though the battle has been over for over a century and a half, visitors and park rangers still report hearing gunfire and drums in addition to the scent of gun powder in this location. Cameras and phones which are fully charged, are quickly drained of power at this site on the battlefield. Some guests have even reported seeing men in period military garb they believe to be reenactors until they vanish into thin air after interacting with them. 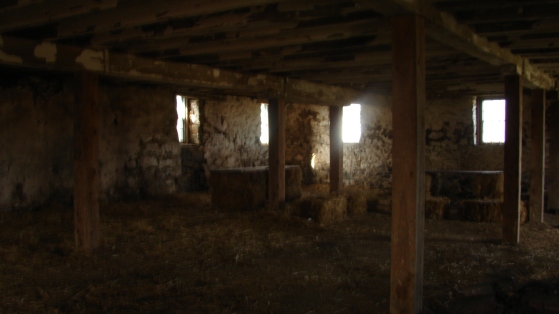 The Daniel Lady Farm: Built in 1820, Confederate Major General Edward Johnson took the Daniel Lady Farm as his headquarters to plan his attack on Culp’s Hill. During the fighting, the farm was used as a combat hospital, unfortunately when the Confederates retreated the injured were left behind here. To this day remains of this makeshift hospital can be seen, most prominently a bloodstain which forensic investigators discovered still reacts to blacklight even 150 years later. Numerous soldiers huddled together; suffering, dying, and experiencing the antiquated medical care of the era is the perfect recipe for a haunting. Currently this property is owned and maintained by a preservation society and offer tours, and all along people have reported seeing the ghostly figure of General Isaac Ewell as as a number of his troops who are believed to still haunt this old hospital. 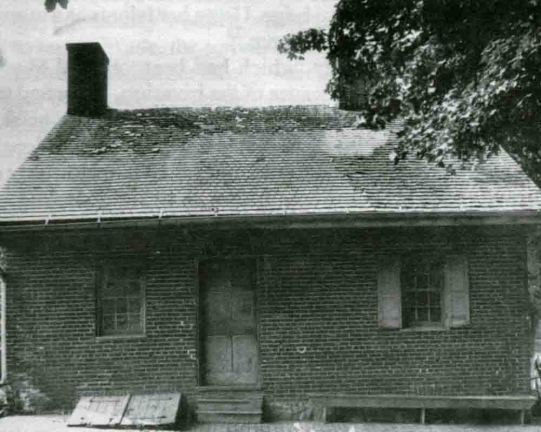 Children’s Orphanage: This particular site stands out among Gettysburg’s famed haunts because the paranormal events here are not tied to the battle. This orphanage was built the year following the end of the Civil War and saw 130 children left parentless by the conflict take up residence. Like many other places which were built to take care of the vulnerable in those days, this place tormented those who sought refuge here. The place was run by Rosa Carmichael who routinely tortured and murdered the children in her care. Carmichael converted the basement into a dungeon where she would leave the orphans chained to the wall when she was not drowning them. When several children who went into her custody turned up missing, Rosa Carmichael was obviously suspected of killing them. Since there was no evidence to prove this belief the people of Gettysburg resorted to running the horrible woman out of town rather than taking legal action. Today those who walk into the basement can still see the chains on the walls and are often hit with an overwhelming sadness. The sounds of children laughing, playing, screaming, and crying can be heard throughout the house. Some guests have even seen apparitions of young people in period clothing, but frighteningly a couple of witnesses claimed to have seen Rosa still wandering around these halls. 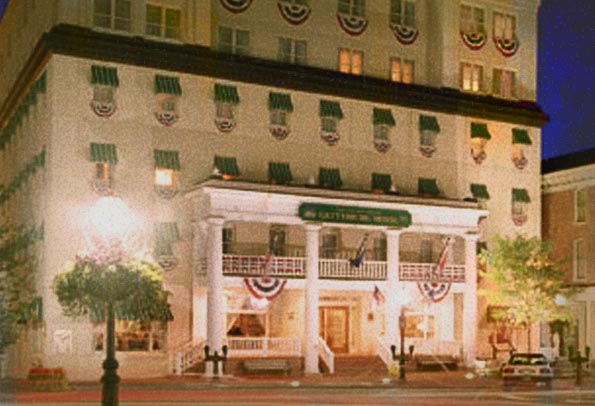 Gettysburg Hotel: The Gettysburg Hotel stands right in the heart of downtown and has been in operation since 1797. Being a painfully short distance away from the battlefield meant that this hotel was used by soldiers during combat. The most famous spirit at the Gettysburg Hotel is a nurse named Rachel, during the war she served as a nurse, and even now still helps others. Many have reported, this spirit likes to go into drawers and pull out clothes for guests. Some nights in the ballroom, witnesses have seen the ghost of a reserve from Pennsylvania’s Company K named James Culbertson. The soldier is often seen engaged in an endless dance with an unidentified young woman. Rather than shy away from the supernatural elements like many other historic establishments, the Gettysburg Hotel offers A Ghostly Encounter dinner and tour package for guests hoping to learn more about the spirits who roam their halls. 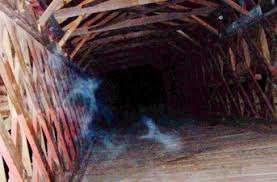 Sachs Covered Bridge: This historic bridge saw many boots walk across it during the three day battle, and when it was all over General Lee’s men retreated over it. Pennsylvania’s state government honored the place in history Sachs Covered Bridge occupies in 1938. In the 1990’s a storm destroyed the structure but enough was salvaged that the bridge was rebuilt for pedestrians. According to local lore, three Confederate soldiers were caught and charged with cowardice. As punishment the trio was hanged from the covered bridge. Whether this is true or not is debatable but it would account for many of the paranormal events which occur on Sachs Covered Bridge. As with many other spots in the community the sounds of the battle can still be heard 150 years later. Most famously is an odd mist which will sometimes appear, and some have claimed they can make out the images of soldiers hidden within it.