Update: Movies that Want to Be the Next MCU

About a year ago I compiled an article on the movies that aimed to be the next big, branching franchise to rake in the that juicy MCU cash. So…how are they going with that?

It’s hard to pin down what exactly is the real problem here. The studio, Zack Snyder, Joss Whedon…there’s few people involved who aren’t at fault. They’re pushing ahead with the Aquaman movie, Wonder Woman 2 is a lock and Shazam has a trailer out. As per routine at this time Warner Brothers appear to be trying to sharply change direction with every movie, drastically over correcting in response to any and all criticism.

At this point we need to chalk up Wonder Woman as a spectacular exception to the rule and dump this mess.

First, hurry up and change the name of the franchise to ‘Monster Mash’. Second, I’m giving you one chance not to fuck this up. Godzilla was an interesting experiment, which failed. Kong: Skull Island was stupid to the point of being adorable. We can accept your premise but you better make King of Monster a bloody good time. It’s got a trailer out and it’s looking good. Now we play the waiting game.

Oh, bloody hell. Universal, you got cocky. I admired the gumption behind dropping the original launch film – Dracula Untold – after it bombed and starting over. The DCEU could learn a lesson from them. But then you wheeled out The Mummy and were so proud of yourselves, plastering your fancy ‘Dark Universe’ logo all over it and dropping sly hints of future characters. You’d hired Johnny Depp and Javier Bardem for future roles. You didn’t have any scripts, sure, but you were so enthusiastic! It’s dead now. Well and truly dead.

Although Jason Blum has offered to take up the reigns. Honestly, his work is more in the spirit of those old monster movies than any other modern horror. 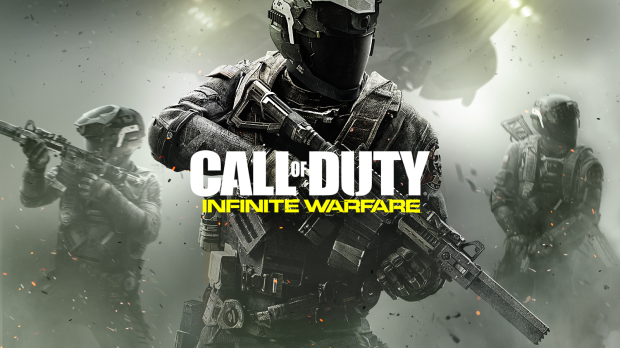 Activision said this movie franchise was a ‘top priority’ back in 2015. Ain’t nothing here but tumbleweeds.

Um, guys? What are you doing? With the success of the MCU and Logan (and X-Men: Apocalypse, to a lesser degree) Fox were confident enough to push ahead with both Dark Phoenix and New Mutants simultaneously. New Mutants had been shown to test audiences and was as well received as the Deadpool test screenings.

Then It comes out and studio bigwigs decide to push the horror angle in the trailer (the movie was described as part John Hughes movies with some horror elements). The trailer is well received and the studio decides to initiate reshoots to up the horror factor. Also chuck in new characters, why not. Now the film is a mess and they have to reshoot more than half of it from scratch.

The worst part of this is that THEY HAD A GOOD MOVIE TO BEGIN WITH. Dark Phoenix has also been pushed back and there’s been very, very little information out. Perhaps it’s time for a resurrection.

I think we can all agree that The LEGO Movie was substantially better than it had any right to be. It was consistently funny, more so than most modern comedies, and it was weirdly clever in its commentary on narrative tropes. The subsequent additions of The LEGO Batman Movie and The LEGO Ninjago Movie were fun but marked a diminishing return on the brand. The first direct sequel to the original is on the way and hopefully keeps things on a high note.

Well, Glass has a trailer out. It brings together characters from Unbreakable (Shyamalan’s only good film to date) and the grossly over-rated Split and the internet is positively creaming itself over the idea. Perhaps they forgot that Shyamalan’s resume is almost entirely made up of complete garbage. Horrible dialogue, nonsensical plots, abysmal career low performances, indulgent wank…the odds of it working are very low. Very, very low. 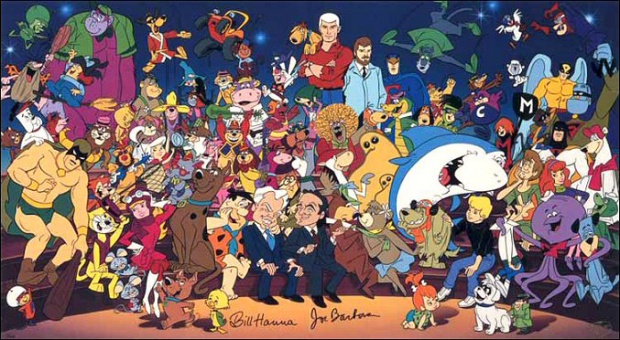 THE 21 JUMP STREET/MEN IN BLACK UNIVERSE

Unfortunately this madcap crossover seems to be dead. Pity. We were genuinely looking forward to it.

4 thoughts on “Update: Movies that Want to Be the Next MCU”