Disney Dinner and a Movie: The Adventures of Ichabod and Mr. Toad

The Adventures of Ichabod and Mr. Toad is an often overlooked Disney film. The last of the “Package Era”, it does not garner the fame or love that films from the Golden or Silver Age get. The movie takes two classic tales, The Wind in the Willows by Kenneth Grahame and The Legend of Sleepy Hollow by Washington Irving and makes one magical tale. I used this film for October because of the “Halloweeney” feel that comes with the headless horseman.

Since this movie is actually two stories in one, I wanted to properly represent both of them. The first story about Mr. Toad is based on the Wind in the Willows and the only moment that worked for food recreation was when they ate tea and crumpets. I was actually excited for this as I’ve always wanted to make crumpets. I don’t know if it was just this recipe I used or if it’s all crumpets but they tasted a bit like soft pretzels. The texture was great and they are a good palette for topping with various condiments. 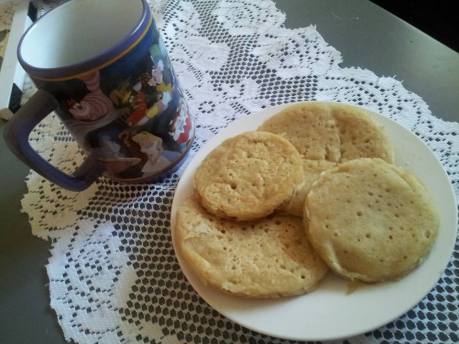 For an entree I wanted to combine elements from both stories. I began with the Autumn theme and found a recipe that is classic for this time a year and is from the UK: shallot and squash bake. It was incredibly easy and while I had my apprehensions about how it would come out, it was super delicious!

For dessert I focused on The Legend of Sleepy Hollow. In the film we see Ichabod enjoying pie so I went with this. I choose pumpkin because it is so prevalant in the film and decided to take it a step further. Since Sleepy Hollow is located in New York, I wanted a nod to the great state with cheesecake. All of this together led me to Pumpkin Cheesecake Swirl. It was super yummy, not too sweet, which I liked, and a hit with my friends and family. 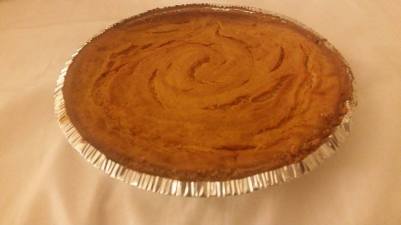 The Adventures of Ichabod and Mr. Toad was a great choice for October. The warm and tasty dishes I made for this blog are great on cold Autumn nights. I hope you enjoyed it!