Plot: A team of marine researchers investigate an unexplored region of the Marianas Trench. Here they discover a previously thought megalodon who rises to the surface to battle Jason Statham. 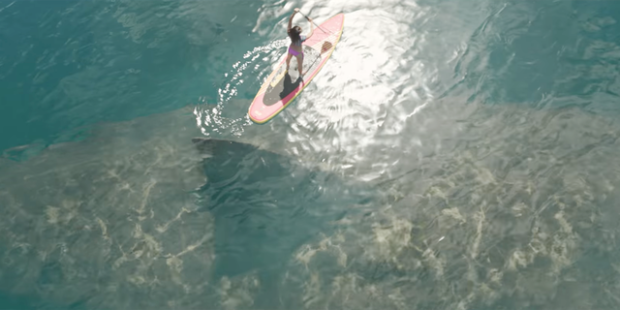 Review: Bit of an odd thing – I felt like I’d enjoyed this movie more than the folk I saw it with. It was later that I discovered why…I hadn’t seen the trailer. If I had then I would’ve have been expecting a big budget version of Sharknado. That’s certainly how they try to sell it. It might have been better received if they made a trailer for the actual movie, which is more akin to a B-Grade Jaws.

As I said before, I did enjoy this movie. I have an irrational fear of…everything that lives in the oceans, so I was somewhat unnerved. That, combined with a ridiculous tone, makes for an entertaining time. You got Jason Statham fighting a giant shark, you got Rainn Wilson playing a douchebag billionaire, you’ve got a guy staring into the middle distance and saying with a completely straight face, “It’s too late for our friend…and it’s too late for science”.

We’re not going to consider things like the soft science and cheesy one-liners to be flaws, because they contributed to the overall tone of the film. There are some real problems though, and these include the long time spent establishing an interesting setting but barely using it once the shark turns up. In an attempt to sell to a younger audience there’s been buckets of gore and violence cut out, and it feels choppy as a result. 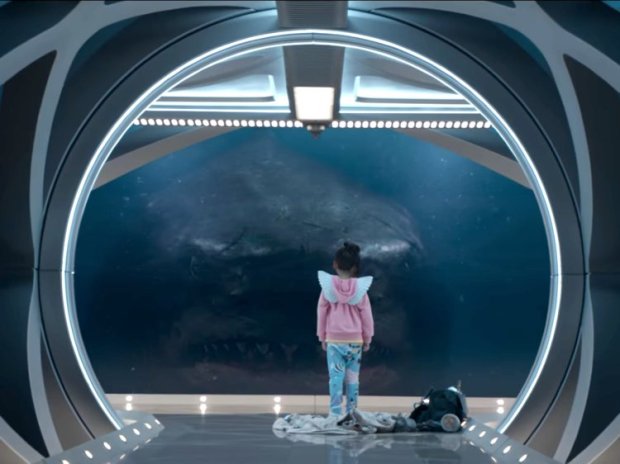 If you’re looking for something to watch with your beer and pizza, this is golden. If you think you’re going to get something that embraces the ridiculousness or pushing boundaries.