This week marked the passing on not just one but two legendary writers in the world of pop culture. William Goldman died on the 16th November aged 87 years old. Although he’s not as known to the people as Stan Lee, Goldman is widely considered one of the best screenwriters Hollywood has ever seen.

Goldman won two Academy Awards for writing All the President’s Men and Butch Cassidy and the Sundance Kid, both classics in their genres and among the most critically acclaimed films of all time. He also had a hand in The Stepford Wives, Misery, Chaplin and many, many more.

But this being a nerdy website there’s one particular project we will remember him for. A book he wrote (although he claimed it was an abridged version he adapted) and later adapted to a screenplay then turned into a movie. 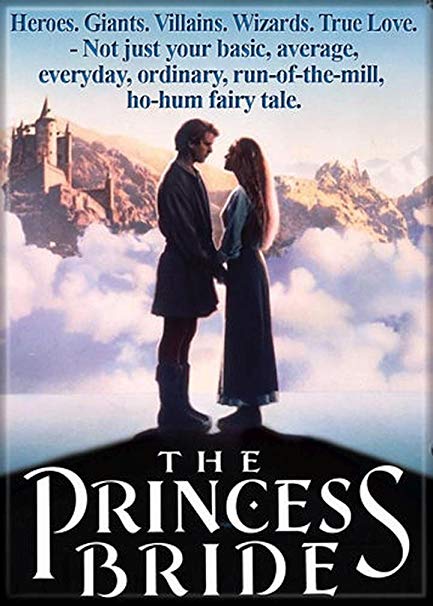 The Princess Bride was the brainchild of William Goldman, and he wrote one of the most self-aware and delightfully fun adventures ever created. It’s easily one of the most quotable movies there is. Let’s just do a quick Google of classic lines… 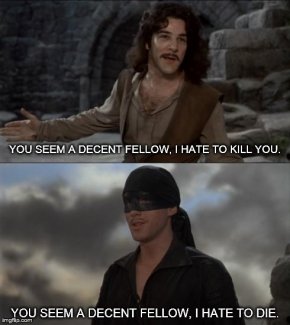 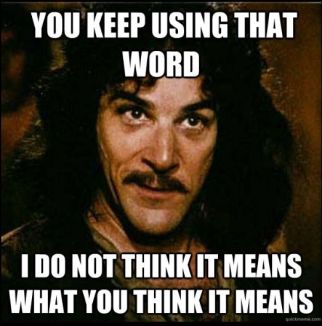 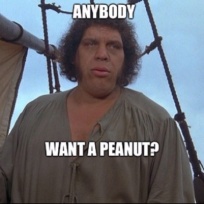 Yeah, it’s a classic for a reason. It’s one of those rare movies that people of all ages can enjoy together regardless of how many times you rewatch it.

Goldman was responsible for a huge number of classic movies, and there’s plenty we love. But nothing warms our hearts like rewatching The Princess Bride for the hundredth time.

If you want to know more about Goldman and his works, grab his excellent memoir Adventures in the Screen Trade. Not only is it a tremendously fun read but it provides insights into all his greatest works. 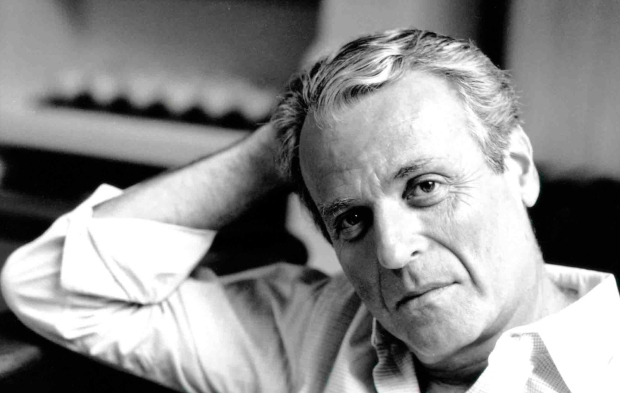 One thought on “Tribute to William Goldman”