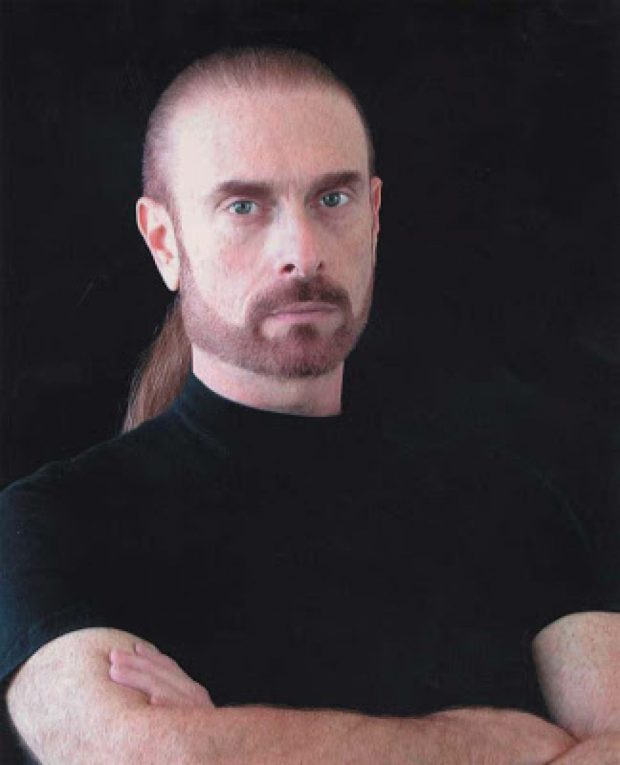 Since the age of the Internet began, the revelation of celebrity deaths became almost instantaneous. Imagine my surprise and sadness when just yesterday I discovered one of the most influential fantasy writers of the last 30 years, Terry Goodkind, had passed.

Born Terry Lee Goodkind on January 11, 1948 in Omaha, Nebraska, Goodkind suffered from dyslexia and initially had no interest in writing. In fact he had no formal education beyond high school. Instead, Goodkind worked various jobs including building cabinets and violins and as a wildlife artist, selling many of his painting to various galleries. Terry Goodkind also had a military background as a marine and enjoyed amateur and semi-professional car racing. It wasn’t until 1993 during the construction of a house for he and his wife Jeri in Maine, that he began writing his first novel in the Sword of Truth series, entitled Wizard’s First Rule. It sold for a record $275,000 at the time and  was subsequently published by Tor Books in 1994.

Over the next twenty-six years, Goodkind went on to publish an additional twenty-five novels and six novellas. His prolific works have sold over twenty-five million copies and been published in over twenty languages. Goodkind’s Sword of Truth series was eventually adapted into a television series called Legend of the Seeker that ran for two seasons. Rather than traditional fantasy, Goodkind’s works tended to focus on philosophical ideas and human themes.

From a personal standpoint this loss is like a roundhouse kick from a drow to my solar plexus. I can’t tell you how important and influential Terry Goodkind’s Sword of Truth series was for me when a friend introduced me to it as a freshman in college. Rarely have I ever felt a greater connection to the characters of Richard and Kahlan. Goodkind’s works as exciting, adventurous, and fantastical as they were, always had a strong moral code about them and spoke clearly to the human condition. They were philosophical, introspective, and in some ways spiritual. Terry Goodkind was very much an objectivist, the philosophy expounded by author Ayn Rand, and some of this ideology was prevalent in the series. While I personally consider objectivism to be a morally bankrupt philosophy, the characters of Richard and Kahlan and author Terry Goodkind most certainly were not.

Goodkind was also a living testament to the idea that it’s “never too late” to realize your dreams, as he didn’t publish his first novel until the age of forty-six. Other than his contemporaries George R.R. Martin, Robert Jordan, and Terry Brooks, I can’t think of a writer of fantasy that had more influence and meant as much to the genre as Terry Goodkind. A true giant of the fantasy world he will be sorely missed by me and his millions of fans. 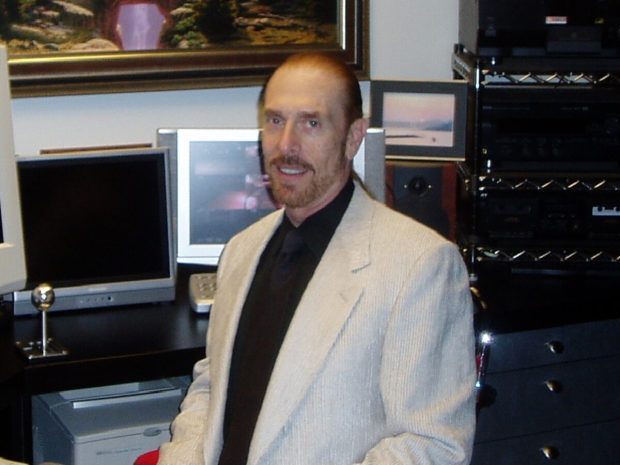