Large drop earrings, especially oval ones, have been all over the red carpet lately. It’s a trend that’s always been around but is in full swing this awards season.

Allison Williams at The Premiere Of “Girls” Season 2 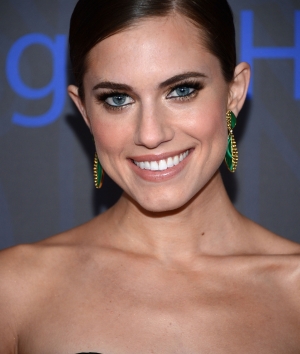 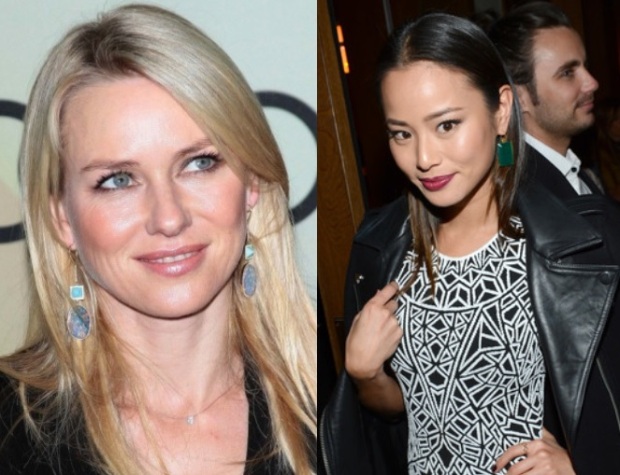 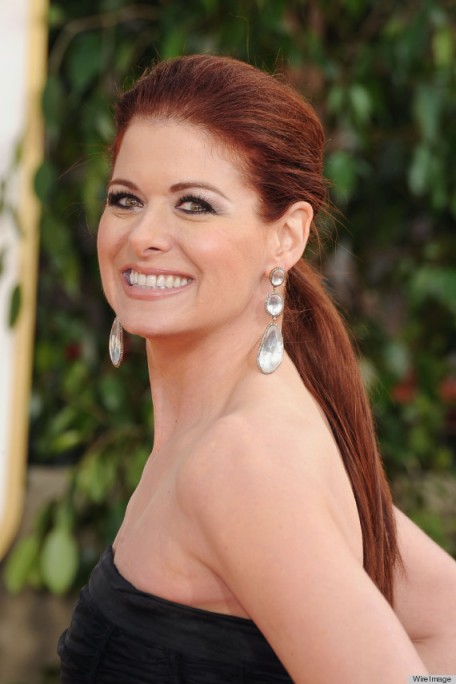 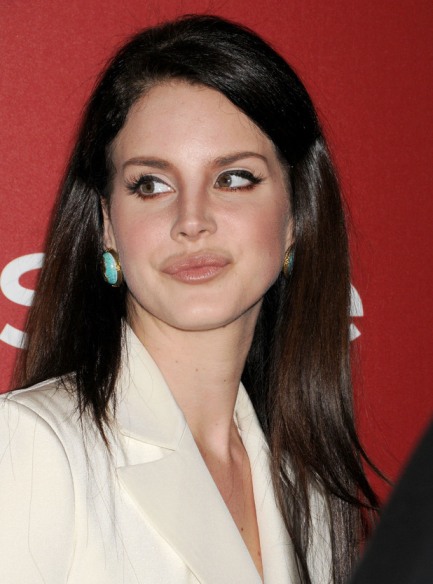 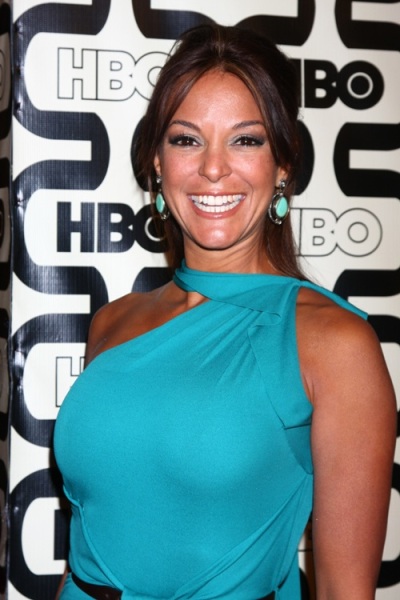 What do you think about this jewelry trend?