11 Things to See on the Internet Right Now

Man, the internet is great. Just think of all the things, good or bad, we would never have been exposed to without it. So when you’re done with my 12 favourite youtube clips take a garner as these gems.

What does a fox say anyway?

This rather awesome little tumblr sources real drunken text messages from textsfromlastnight.com and then pairs them with images from Disney movies. You’ll laugh. 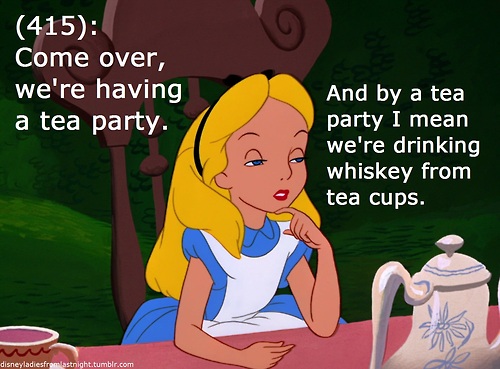 Nostalgia Chick is Back!

After a long break from creating videos due to some awesome other projects she’s been juggling, the Nostalgia Chick returns with some more awesome reviews for us! Yay! Here’s her review of The Addams Family.

I am loathe to admit that I enjoyed watching this slice of reality TV. I couldn’t stop watching it. You HAVE to watch it. The one and only restaurant that made Chef Gordon Ramsey throw up his hands and said “I can’t help you”. The owners with amaze you with their astounding levels of delusion.

This adorable webcomic is about a gaming obsessed cat who plays consoles when his human is out of the house. He was later joined by a sidekick named ‘Glitch’. If you’re a gamer and you like cats (if not, what are you doing on the internet?) this is a must see.

Following the  announcement of Peter Capaldi as the 12th official incarnation of the Doctor there has been a bunch of fan made material. If we had to pick one fan intro to be used in the coming season it’ll be this one. Put it in 1080dpi.

The Blearch Will Make You Run

Everyone on the internet should be familiar with The Oatmeal by now. He recently posted this longer than usual feature about running. I hate running. Then I read this. Now I run. 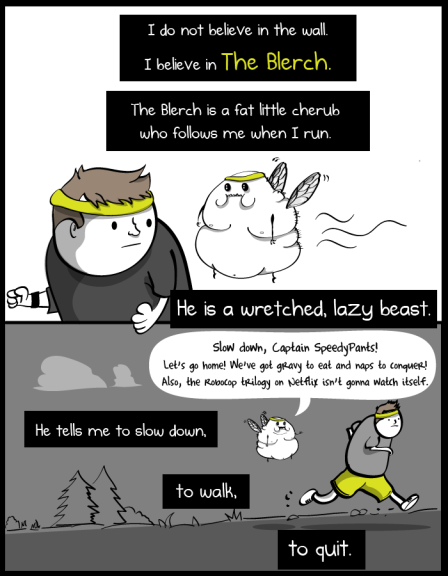 Turn on your radio and hide. The fantastic podcast about the mysterious and twisted town of Night Vale is always worth your time. Get onto the Podcast store and subscribe. If confused check out this guide.

This weekend Australia voted in a federal election. It was fucking depressing. More so than the last one. Out of the two party leaders one was completely weak and incompetent, having been fired once already and then replaced his replacement and the other is a sexist, racist bigot. The latter won. Not only that, but we got this lunatic a seat in parliament  I think people voted for him just for the entertainment value.

Flashback! End of the World

Hokay. For those who only joined the internet (not including Habbo Hotel) in the past ten years, here’s a gem from the early days.