Harold Ramis did a lot of great comedy acting, writing and directing in his career. Groundhog Day is one of the best comedies of all time and anyone who doesn’t like the film has something wrong with them. There are plenty of clips and articles doing the rounds these past 24 hours celebrating his best moments, but for me Ramis will be fondly remembered for one role. 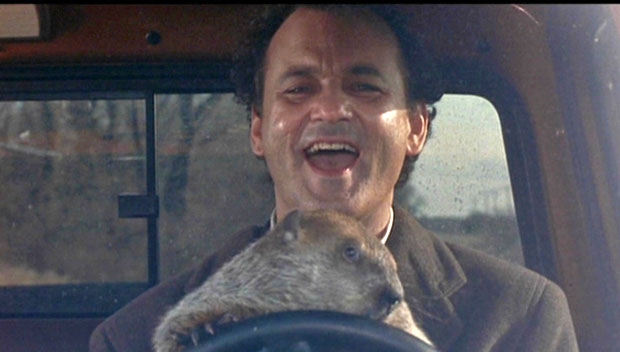 If you don’t like this movie you are a bad person. That’s science.

I was born in the year 1980. By logical progression this means that my childhood took place in the 80s, now recognised as one of the pinnacles in pop culture cinema and television. This was the decade where Spielberg arrived on the scene with movies made by people, and for people, who loved movies. Raiders of the Lost Ark, E.T., Star Wars and others created a new audience and approach to film making, giving it spectacle, character and most importantly: a sense of wonder and mirth.

Everyone has their favourites, the movie they were allowed to stay up late for or the one they had a treasured action figure for. While Star Wars and Indiana Jones would go on to linger in cinemas for decades to come there were a couple of movies that packed their bags at the end of the decade, satisfied with a job well done and left it at that, never to appear on our screens anew again.

Yet they never left. LEGO recently put out a model kit of the time travelling DeLorean and half the people at your next party will sing along to ‘Dance Magic’ when drunk enough. Out of all of them only a few have continued to resonate in peoples memories quite like Ghostbusters.

I remembered when I first saw Ghostbusters. Being from a large family trips to the cinema were pretty rare as the ticket prizes added up. Instead we’d see things for the first time on home video. Just that title was enough to drive the imagination in to overdrive. They were GHOSTBUSTERS! They would hunt and fight GHOSTS! How can it not be awesome! We knew very little…pretty much Slimer and the car. Eventually we were bundled on the couch with Ghostbuster themed bags of Lolly Gobble Bliss Bombs and we got our first taste.

That scene in the library scared the shit out of me. What a fantastic build up to a genuine scare. But I wasn’t deterred, this movie was called Ghostbusters and that was enough. Their brilliant comedy, the mind blowing effects and the iconic imagery. The proton packs, the ECTO1, the firehouse – these instantly became symbols of adventure, fun and laughs. The movies seemed to push the boundaries of the imagination. How anyone envisioned demon dogs and a giant man made of marshmallow attacking a city for a films finale I’ll never know.

From the very time I watched Ghostbusters, Egon was my favourite.

Venkman was the loveable jerk and Stanz was the goofball. It would have been so easy for Egon to be left as the stick in the mud straight man, but he was imbued with a wonderful Sahara dry humour that, coupled with the scientific jargon, created a new stereotype. The scientist whose drive to discover greatly outweighs his interest in public perception or even their own self-perseverance is something we see everywhere, even blockbuster sitcoms like The Big Bang Theory.

From the moment Egon appeared on screen he was a perfect character. The dialogue could not be better.

Peter: This reminds me of the time you tried to drill a hole through your head. Remember that?

Egon: That would have worked if you hadn’t stopped me.

In creating Egon Spengler, Ramis created a quietly spoken, nerdy bookworm who was surprisingly larger than life. It’s a brilliant, measured performance and it contributed to the franchise becoming a staple of my childhood. I don’t care what anyone says, the sequel was awesome (although I still have trouble with the heads in the subway scene). The animated  series kept the flame alive and there was always plenty of merchandise. When Christmas rolled around I wanted to get Egon, and he was always the character I called dibs on when playing in the schoolyard. 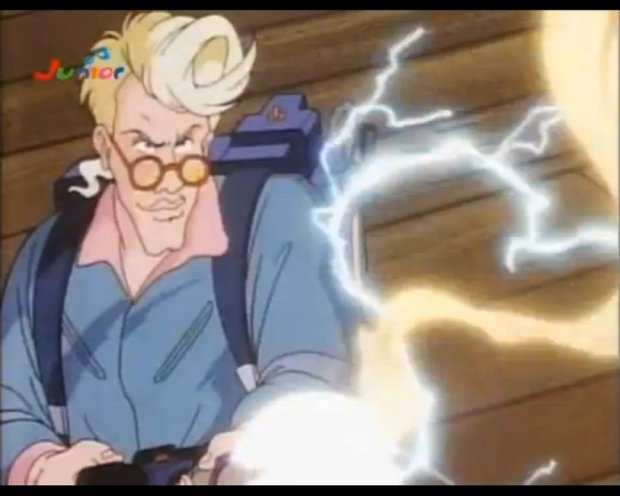 On 24th February this year Harold Ramis passed away after four years living with autoimmune inflammatory vasculities. He’ll be fondly remembered not just by his children and grand children but his fans worldwide, and the future generations yet to fall in love with his work. Without him the world won’t be quite as much fun, but at least we’ll always know who to call. 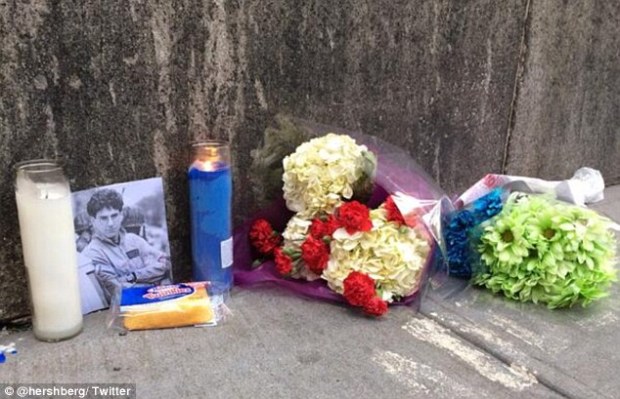 The memorial outside the firehouse, complete with Twinkie.

← Your Guide to Ladies Loving Ladies on Television
Watch This Show: ‘Rick and Morty’ →