What would the era of Film Noir have been with the husky-voiced and sultry Lauren Bacall? She was the personification of the femme fatale archetype. After a stellar Hollywood career and a long life Lauren Bacall passed away at the age of 89, succeeded by her three children.

Lauren Bacall came from humble beginnings, born in New York to a Romanian immigrant working as a secretary and a salesmen son of Polish immigrants. She was born Betty Joan Perske. Bacall saw he father for the last time at age 5 when her parents divorced. As a teen she began working as a model, immediately attracting attention for her distinctive appearance and manners. After taking class at the American Academy of the Dramatic Arts Bacall made her stage debut at 17, but it was the modelling that lead to stardom. Nancy Hawks, wife of Howard, spotted Bacall on a magazine cover and brought it to her husbands attention. When he asked his secretary to find out about her, the secretary misunderstood and booked Lauren Bacall a ticket to Hollywood to audition. This twist of fate landed Bacall a seven year contract with Hawks and his studio, where she took her stage name. Under the guidance of Howard and Nancy Hawks she would be coached in career management, acting, manners and taste, complete with training to make her voice deeper.

All the work quickly paid off, as Bacall’s first film was a breakthrough smash. To Have and Have Not was released in 1944, one of many war based romance films of the era. It was directed by Hawks and was dominated by the presence of Humphrey Bogart. Understandably nervous, Bacall tried to hide her nerves by tucking her chin in to her chest and looking up at the camera – an innocuous gesture that struck a chord with the audience and became known as ‘The Look’. 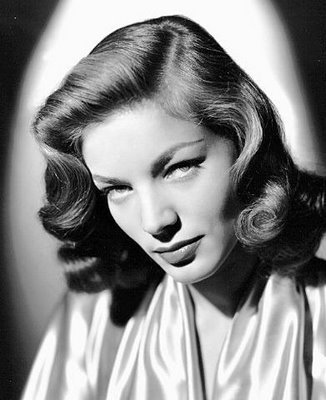 From this point Lauren Bacall seems to have been put on the Earth to be a Hollywood sensation. She became a headline star and continued working as a successul model. She worked with the biggest names of her era including her old acting classmate Kirk Douglas, Doris Day, Gary Cooper, Rock Hudson, Paul Newman and more. Turning down many scripts that she didn’t find interesting garnered her a reputation for being a diva, but it only contributed to her status as a star. A year after their first film together Bacall and Bogart married, earning her the nickname ‘Baby’ due to the 25 year difference between the two. Following Bogarts death in 1957 she was briefly involved with Frank Sinatra and eventually married Jason Robards, Jr., divorcing 8 years later.

Although she starred in her first film in 1944 Lauren Bacall was still acting in 2014, a staggering 70 years later. Many television viewers would remember Lauren Bacall appearing as herself in The Sopranos. As to her best role? It’s hard to ignore Murder on the Orient Express from 1974. Amid the stellar cast of Albert Finney, Anthony Perkins, Ingrid Bergman, Sean Connery and others Bacall stands out as the American socialite Mrs. Hubbard. 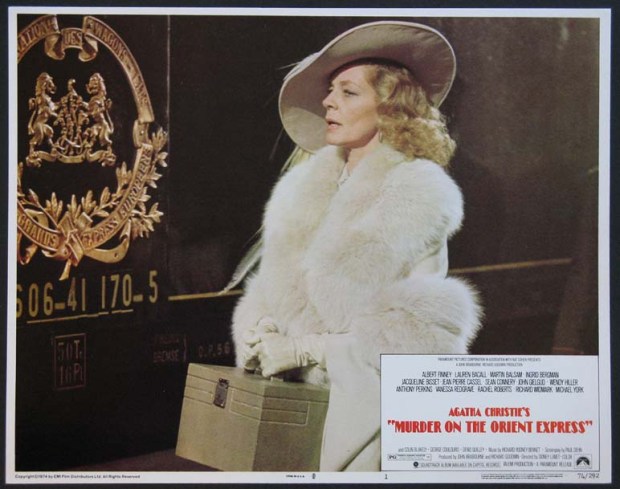 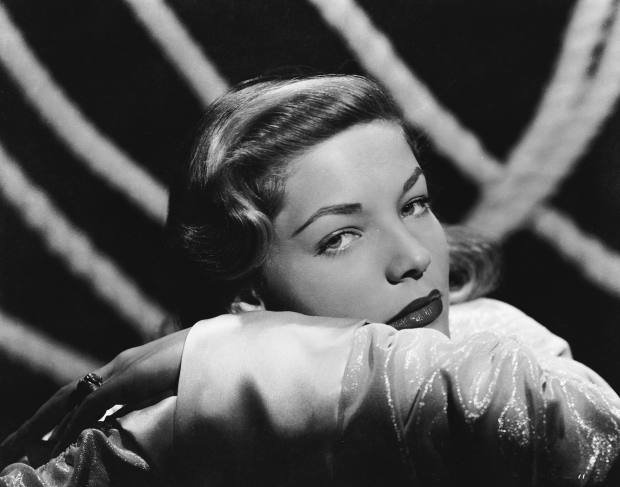 One thought on “Tribute: Lauren Bacall”