Must read comics of the week.

The penultimate issue of Joker’s return sets the table for what should be a terrifying climax. Plus, learn the truth about the Joker in the backup tale. 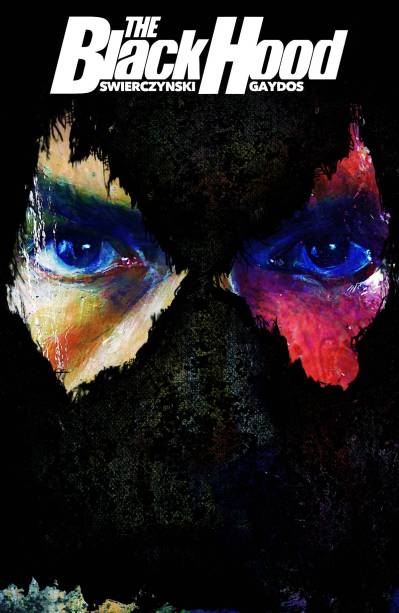 Black Hood is a character part of the Red Circle line-up of superheroes. They were created at Archie before a stint as a licensed character at DC Comics. Now, back home with Archie, the Black Hood is getting new life. Hopefully, the other Red Circle heroes will get their umpteenth chance soon too.

This is the end of this cool murder mystery taking place over multiple eras, each with their own style. I have actually struggled keeping them all straight. I feel like I must have missed an issue or two because it doesn’t seem possible for it to wrap up yet. A lot is happening in these stories, but I am looking forward to the ending.

Punk rock might be dead, but it seems like it is getting a rehash in the comic industry lately. In this tale, described as Rat Queens meets the ’70s gang movie, Warriors, where a group of 5 girls have to protect their turf after the accidental death of a rival gang member. 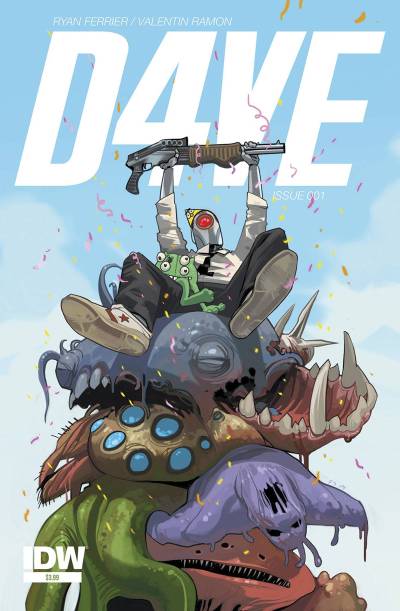 Robots have taken over and wiped out humanity. And nothing has changed. Watch this former robot warrior trapped in a soulless desk job have  midlife crisis. 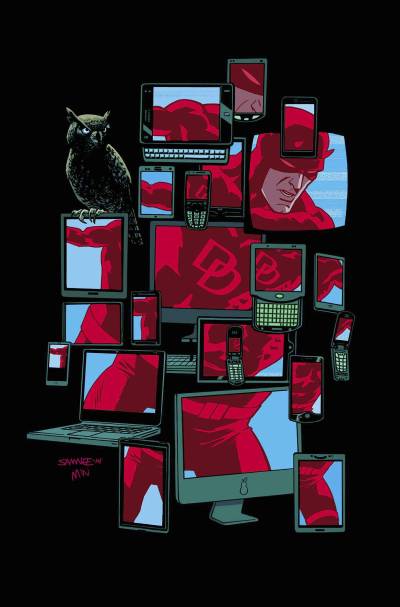 The beginning of the end. Mark Waid and Chris Samnee start their final arc on this volume of the Marvel hero.

The Fantastic Four are on the ropes. They are fighting corrupted versions of Marvel’s heroes from Franklin’s Heroes Reborn world. Namor and Jim Hammond accompany Sue to that world to help fix it, and James Robinson is pulling out an old D-lister, Sleepwalker, to help.

Holy crap! Galaxy Quest has their own comic series. I love this movie. I must have missed the first issue. I don’t remember including it the first time.

From the creators of Bane, Chuck Dixon and Graham Nolan, a young man, Joe Pratt, finds out he is the descendant of the original Dr. Frankenstein making him a threat to a number of different monsters.

The surprise break out of the Spider-Verse arc, this alternate reality Spider-Man is actually Gwen Stacy, a hero who has the death of her old boyfriend, Peter Parker, on her shoulders.

The supporting players from the Ninja Turtle series get their own series.