Mmmm you can already start to smell fall in the air.  Who doesn’t love this time of year?  Hoodie weather, pumpkin beer, Halloween, apple pies and of course football.  To celebrate the return of the gridiron I figured I would combine two of my favorite things out there – football and movies – into one Hollywood style fantasy draft.   Here’s the final roster!

Who would be up to the task of leading a group of players with this much drama attached to them?  All of them have some sort of emotional or psychological journey they’ve been on and it would take a hell of a Coach to keep them together. How about the man that pretty much ended racism in a small town and went undefeated? Done.

When we last met Tony he was already on his last leg of coaching so an Assistant position would work nicely for him.  Plus we need to have the man behind the greatest motivational speech of all-time to be there in case of an emergency half-time meeting.

When you put the ball in the hands of Boobie Miles you get magic, plain and simple. You need that type of swagger and confidence with the guy on your team who’ll be toting the rock 30 times a game.  Just get him a knee brace.

Your fullback is really only given the ball in short yardage situations when you reallllly need to push the pile and gain a yard or two. Who better for this job than the guy who was squatting refrigerators as a 12 year old? 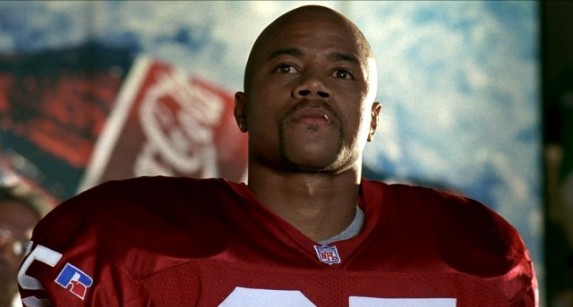 Some would say there’s a swagger overload with both Boobie and Rod on the team but I’d say Rod was a changed man after his near-death experience on Monday Night Football.  Plus think of all the money we can make with his trademarked “Show me the money” slogan!  He’s everything you look for in a #1 receiver.

Every football team needs that scrappy little chain mover who does all the dirty work and consistently shows up when a big first down is needed. Tweeter is a man along the lines of Chrebet, Welker and Edelman and he’s exactly what this squad needs. Plus he parties naked.

If every team needs their scrappy player than they also need their completely bat-shit insane defensive standout, and that’s Bobby! The guy can go from 0-60 in less than a second and is rumored to have actually killed someone in a game. A tackling machine and a sure-fire defensive stopper, he’s the ideal middle linebacker without any cocaine problems.

Outside Linebacker: Daniel Bateman, The Replacements 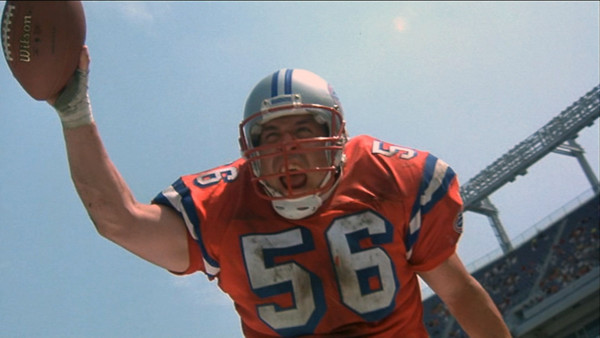 Another absolutely insane tackling machine with a high motor who once started visibly attacking referees on the field of play. He wears his heart on his sleeve and often his opponent’s blood which is a perfect recipe for defensive madness. 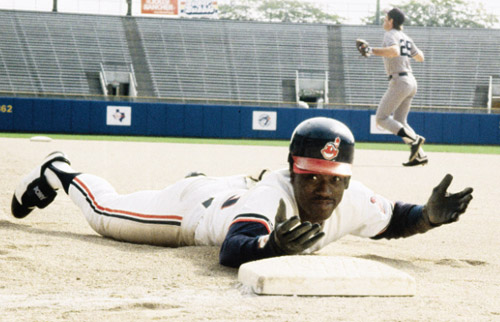 Now yes, Willie is a center fielder for the Cleveland Indians but our scouts say that he’s talented enough to be a two sport athlete.  He even played football back in high-school and was an All-American track star. You can’t coach speed and this man can keep up with any WR we throw at him.   He’s basically Dion Sanders.

This man’s heart carried an entire team to victory and while he might be undersized for the position his weaknesses will be covered up behind our linebackers. He’s also the most motivational player we have on the field and brings it every single day in practice – a truly invaluable player.

He may be the village idiot but he’s the fastest son of a bitch alive. RUN FORREST RUN!

← Reviewing the Scary Movies That Traumatised My Childhood (Pt. 2)
Prof. Annalise Keating is Terrible at her Job (How to Get Away With Murder) →