There’s a very strange trend happening in regards to movie spoilers the past few years. There’s been an ongoing habit by Denmark based plastic brick production powerhouse of dropping big spoilers for the upcoming Marvel movies (and to a lesser extend Star Wars and DC movies) months in advance when their unveil their new sets. This has happened again this past weekend, and it’s the latest of several reveals coming in the form of tiny interlocking toys.

There is a potential spoiler for the upcoming Captain America: Civil War at the end, but we’ll give you notice before that happens. Scroll slowly.

First off the block we have set #6867, which was revealed about a month before the release of The Avengers. At this point we knew Loki was the villain but his evil scheme and actions were not revealed. Unless you saw this set and saw him holding the cosmic cube while Hawkeye helps him escape. 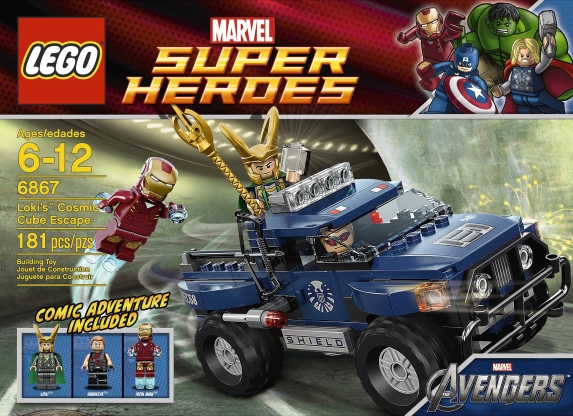 This was paired with set #6868, depicting Thor and Hulk fighting on the helicarrier while Loki is imprisoned.

The next big Marvel movie on the slate was Iron Man 3, highly anticipated due to its inclusion of the Mandarin as the villain. Guy Pearce also plays Aldrich Killian, but we don’t know what his role is going to be… 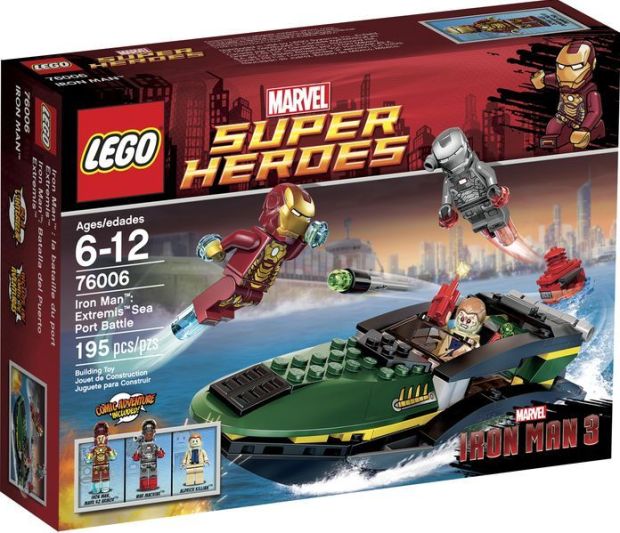 Ok, I guess he’s a bad guy. Thanks set #76006, also on shelves before the movie was released. I guess he’s some veiny bad guy. But how does Stark escape the attack on his mansion? Does Pepper get into an armour or something?

According to set #76007, yes. Exactly that. Sadly we didn’t get any sets for The Winter Soldier, but no doubt they would’ve shown a bunch of Lego people doing that dopey Hydra Salute while tearing down SHIELD flags.

Age of Ultron, on the other hand… 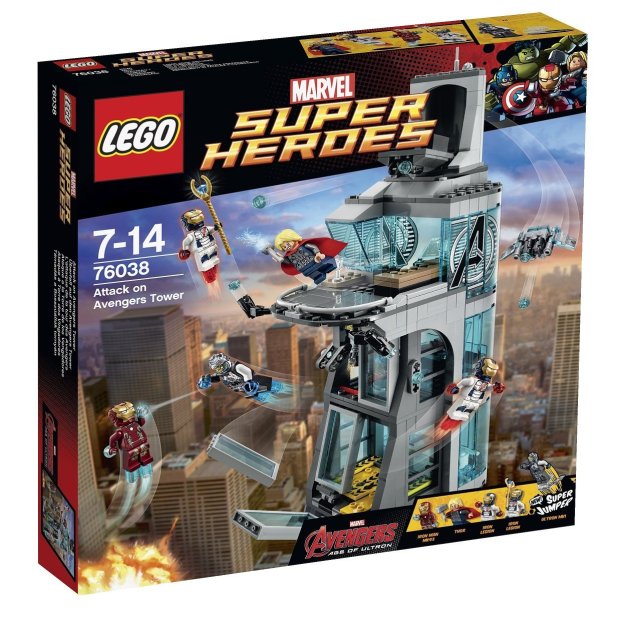 Set #76038 dropped a few plot reveals on our laps, including Ultron controlling Iron Man armours and Loki’s sceptre playing a major role. Then there’s the mysterious Vision. Prior to the movie he was unseen by the public and his origins were unknown. Until set #76032… 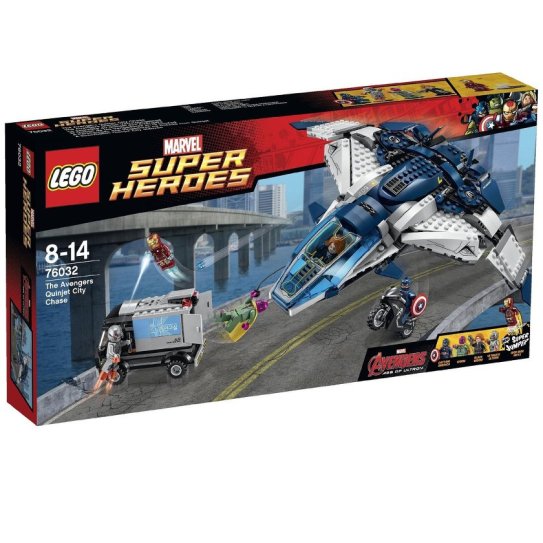 Its not on the box art but the set does feature the cradle used to create Vision.

That brings us to Captain America: Civil War. 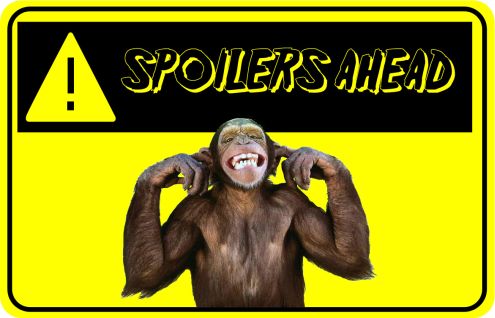 One character who is 100% confirmed for the upcoming Civil War is Scott ‘Ant-Man’ Lang, but he hasn’t featured in the marketing. Not a bit. Maybe they’ve got something big that they don’t want to spoil by showing in on anything but the big screen on opening night. 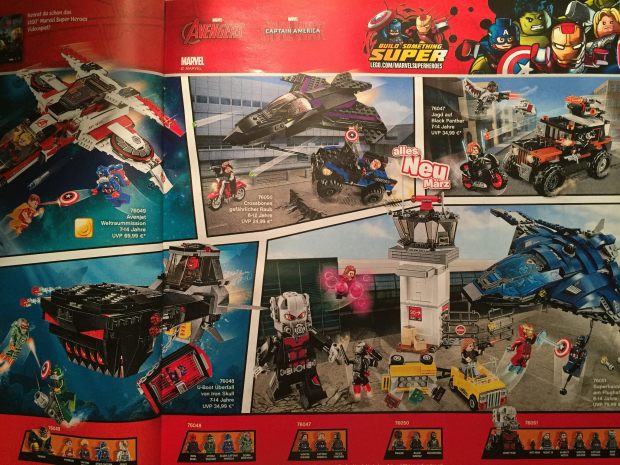 Looks like quite a skirmish in an airport in the bottom right there…why is Ant-Man standing so close to the camera?

Hank Pym had been at the forefront of the size changing technologies, and we’ve seen Lang use that tech to enlarge living creatures in Ant Man, so all the ground work is there. Guess we’ll be seeing a giant Paul Rudd smashing shit up in Civil War. Thanks, Lego.