I know what you’re thinking…Ex-Machina, right? It’s on everyone’s list of the most under-rated movies for 2015. Which is weird, because it’s one of the most talked movies of the year, scored 92% on Rotten Tomatoes and brought in more than double its budget in box office. Everybody saw that one already. Instead we’ve got three movies that are well worth catching up with before the year is out.

Fun Fact! The box office takings for these three films combined is several million less than what Fantastic Four made this year. A movie with 10% on Rotten Tomatoes.

A Most Violent Year 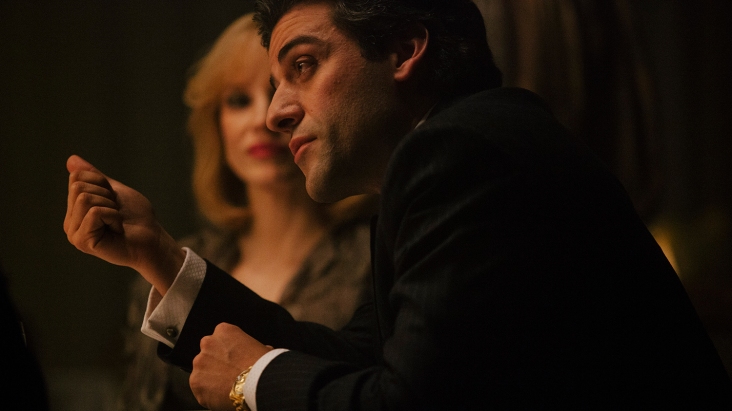 In stark contrast to Ex-Machina, this gem also broke the 90% mark on Rotten Tomatoes but only brought back about a quarter of its budget. It also stars Oscar Isaac who, between this, Ex-Machina and Star Wars: The Force Awakens is having one hell of a good year. He takes centre stage in this slow burn crime thriller about a business owner who faces increasing pressures from every angle, pushing him to take up arms to defend what is his. The film Jessica Chastain, Albert Brooks and David Oyelowo. With slick direction and brilliant performers its strange that this got so over looked. 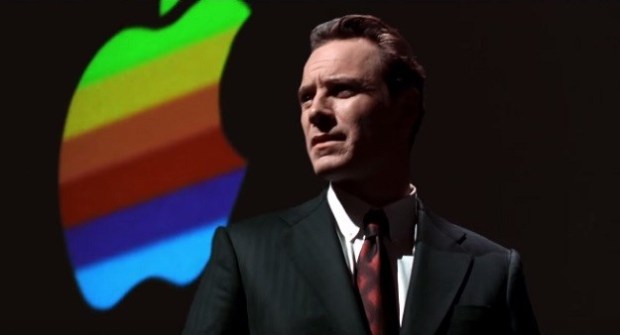 Another case of great talent and a consistently popular genre being left hanging at the box office. Rather than the Ashton Kutcher starring fan service we previously got this is a layered examination of a complex individual who has had a tangible impact on the modern world. With Danny Boyle and Aaron Sorkin on duty as director and writer respectively, and Michael Fassbender, Kate Winslet, Seth Rogen and Jeff Daniels in the lead roles this sounded like a sure thing, but was prematurely yanked from cinemas. Take the chance to take a fresh look at a well known public figure. 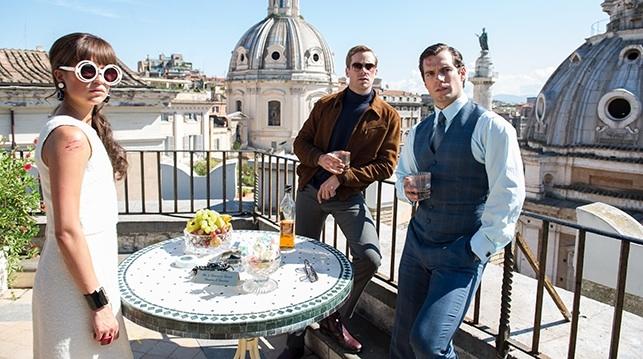 One major criticism against the current run of Bond films is how seriously they take themselves, with Spectre dragging ‘meh’ reviews in its wake. The perfect antidote to this problem was The Man From UNCLE, which does seem to be picking up some fans on the home video market. Henry Cavill plays a spy turned CIA agent teamed with humourless Russian powerhouse played by Armie Hammer, with Ex-Machina‘s Alicia Vikander making a trifecta of charismatic and entertaining actors. Guy Ritchie doesn’t exactly get his groove back, but it’s stylish and packed with a sense of mirth. Bring the popcorn.

Got any other great films that no-one saw during 2015? Hit the comments!