The Forgotten Gems of My Childhood

So, it’s my birthday and I’ve been a nerd for a long time. As a result some of the shows and movies I loved as a child have been forgotten. Some have aged well, some…haven’t. Here’s a few you may have heard of and some you should check out. 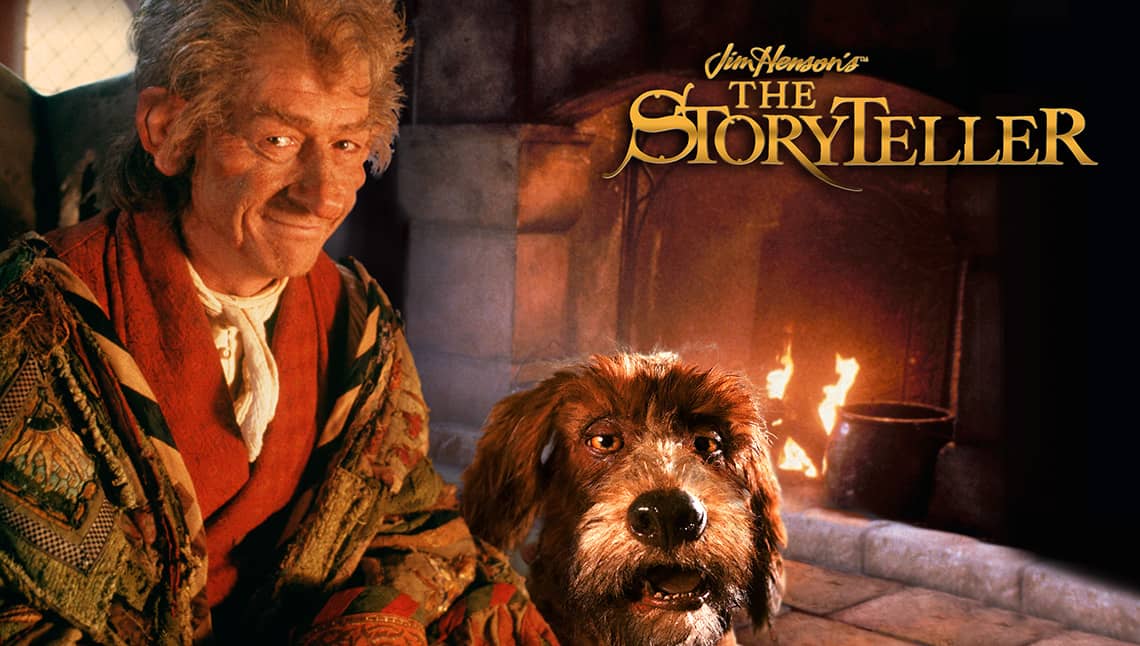 This 1987 British television series comes from a strong pedigree. It’s written by Oscar winning director Anthony Minghella and featured characters created by Jim Henson. Every episode included the titular Storyteller, played by John Hurt, and his talking dog, telling a story based on European myths (and Ancient Greek myths in the second season). If you’re a fan of Hurt, Henson creations and fairy tales that skew into the darker tones then this is still work checking out.

Coming from a French and Japanese collaboration, this animated series was a sci-fi retelling of Homer’s The Odyssey. Ulysses, captain of the starship Odyssey, angers the gods when he kills a Cyclops to protect a group of children and is forced to travel the universe without navigation until he finds the Kingdom of Hades, all the while his crew will remain frozen. Along the way Ulysses, his son and an alien girl encounter sci-fi reimaginings of many Greek myths, which he mostly battles with his laser blaster/lightsaber. It hasn’t aged especially well, but has some staying power for it’s cool design and theme music.

Certainly well remembered by people who grow up in the 1980s, but not often seen by new viewers, The Last Starfighter is a classic of 80s family entertainment. We follow the journey of Alex, a teenager living in a trailer park who passes the time playing an arcade game called ‘Starfighter’. As fate would have it this game was actually a training system for an alien army engaged in a war. Having mastered the game Alex gets recruited to fly in the fleet and becomes part of an epic space battle. Notable for being an early example of CGI being used in film and the android replicant scaring the piss out of me during it’s transformation.

THE ADVENTURES OF THE GALAXY RANGERS 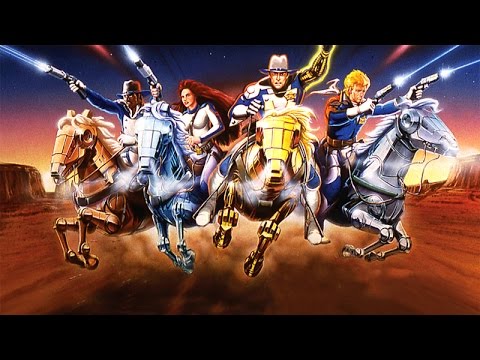 Amid Transformers, MASK and Captain Planet there was a Saturday Morning Cartoon that challenged young viewers by including a serialised story which required us to follow it week to week. It was a mash-up of space-opera and Spaghetti Westerns, decades before Firefly, and followed a group of law enforcing Rangers on the frontier planets, each with their own special skills and abilities. It was a cool show with interesting characters showing a unique style.

Based on one of my favourite board games (better known to the non-USA world as ‘Cluedo’), which has since been replaced by the far more challenging Mystery Express and reversal Kill Doctor Lucky, this movie is a comedic delight that I watched whenever I was home sick from school. A group of strangers meet, using aliases including Madam Scarlet, Col. Mustard, Professor Plum and Mrs. Peacock, at an old mansion. Here they are confronted by Mister Body. Their host reveals that he has been been blackmailing each of them and, when the lights cut out, someone murders him. What follows is a comedy of errors starring Tim Curry, Christopher Lloyd, Madeline Kahn and Michael McKean. On odd bit of trivia is that the movie was shipped to cinemas with one of three different endings, all of which are available on DVD and will play at random. 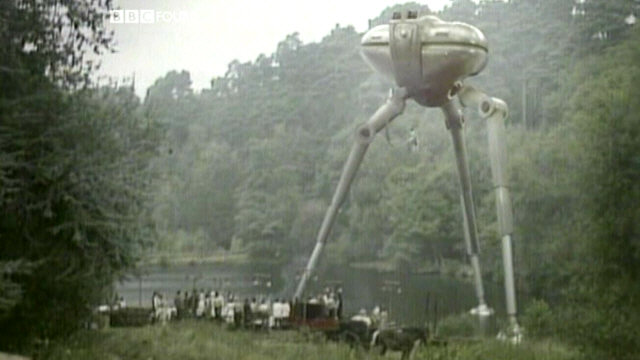 Given the interest in TV sci-fi and reboots from the 1980s and Young Adult dystopia fiction it’s surprising that The Tripods hasn’t been tapped into for a remake. Based on a series of YA novels The Tripods is set in a future Britain where the human population has been enslaved by Tripods and society has been regressed to a pastoral economy. Initially the alien masters are unseen, the world being watched over by giant, mechanical machines which mind control people from age 14 onwards via ‘Caps’. Disney currently own the rights, it’ll be interesting to see this revisited.

Although a box office bomb, this loooooong awaited sequel to The Wizard of Oz proved to dark and disturbing for family audiences. It did garner a cult following which has diminished in recent years. If you haven’t seen it, check it out because it’s something of an unintentional gothic classic. Dorothy Gale, now played by a young Fairuza Balk (the crazy one from The Craft), is taken in for electro-shock therapy because she keeps talking about Oz. In the midst of the ‘treatment’ a storm hits and Dorothy is transported back to Oz where she finds the Emerald City is ruins and over-run with the horrible ‘Wheelies’. From there it’s all headless witches and screaming severed heads, furniture brought to life to create abominations, the terrifying Gnome King and some creepy stop-motion effects.

Ok, technically this is currently being remade for Netflix but it looks like a poor imitation. And it can’t be remade, most of the charm comes from the no-budget special effects work and irrepressible enthusiasm of the cast. This is a Japenese show telling the story of Journey to the West, a classic of Chinese culture, which caught on in a big way in Australia. The awesomely dubbed English language version was rerun on Australian TV for YEARS. 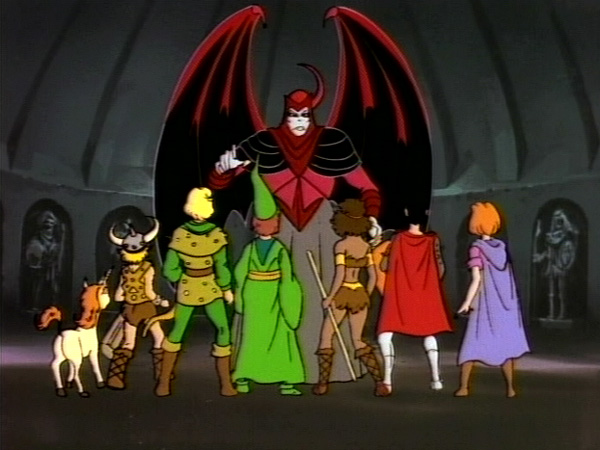 D&D is enjoying a resurgence in popularity following Stranger Things so perhaps this show can get some attention. Heck, it made by Marvel Productions, maybe they can join the MCU. I’ve started playing D&D myself this year and, yeah, it’s damn good fun. This show introduces us to a group of teens and kids who go on the ‘Dungeons & Dragons’ ride at the fair only to find themselves transported the fantasy world, assigned classes and a magical weapon each and tasked with finding their way home. With help from The Dungeon Master they do battle with the impressively awesome villains Venger, Force of Evil, and the six headed dragon Tiamat. If you want something retro, this is worth the time.

3 thoughts on “The Forgotten Gems of My Childhood”