8 Sequels You Saw Before the Original

There’s a trend of diminishing returns with movie sequels. Unless you’re a massive franchise you shouldn’t expect your sequels to make as much bank as the original. On rare occasions…so rare I couldn’t make a Top 10…the sequel does so much better than the original that it completely eclipses it.

So these are the movies that you most likely saw before you caught up with the original. 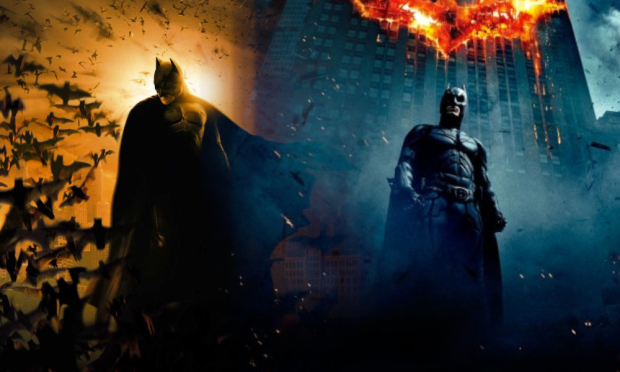 This one gets on the list because the massive gap between the box office take for Batman Begins and The Dark Knight. The first part of the trilogy had a few obstacles to overcome. Christian Bale wasn’t quite a household name, Christopher Nolan was a weird indie director, there’s no major villains in the story and Batman and Robin had left a bad taste in the mouth. It was a success, but not the genre defining mega-blockbuster that The Dark Knight was. For many audiences members they entered Nolan’s world with this second entry. 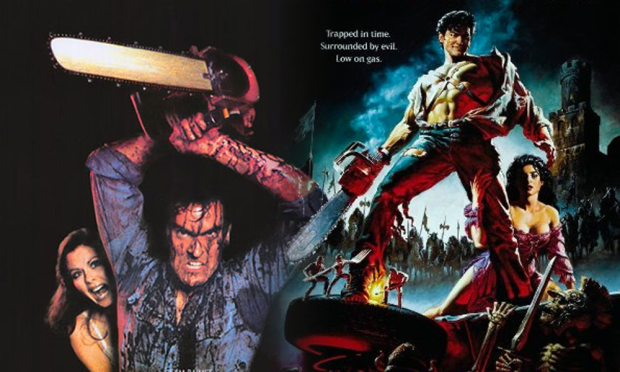 There was six years between Evil Dead and Evil Dead 2: Dead By Dawn and another five years before the third part of the series, largely marketed without the Evil Dead title and sticking to the by-line Army of Darkness. This was a whole new generation of horror fans and as a result the higher budget comedic turn was the first movie was an entry point. It was this movie that solidified Bruce Campbell as a cult sensation. Dropping back to watch the down and dirty low budget originals must’ve been a shock.

THE CHRONICLES OF RIDDICK 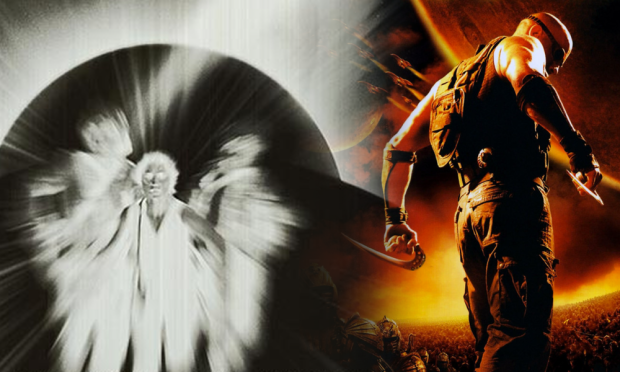 Vin Diesel likes to toot his own horn and spends an unnatural amount of time trying to set himself up as a macho icon. As a result he tried turning his break-out role into a one-man franchise, backing a movie (first part in a series that never happened) and series of video games centred on how awesome Riddick is. Diesel’s reputation and the heavy marketing behind the movie made The Chronicles of Riddick a modest success. The original is indie horror sci-fi Pitch Black where Riddick makes up the wildcard character in an ensemble piece…I think Vin Diesel missed the point. 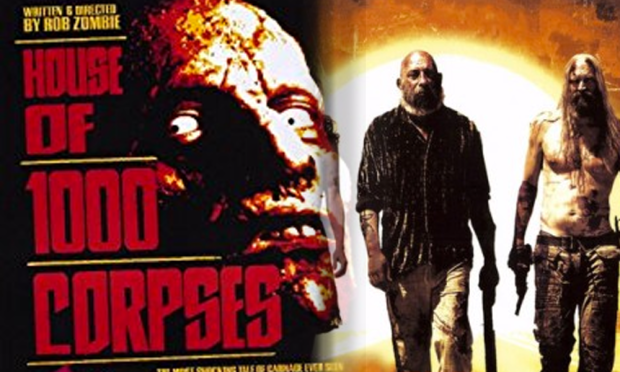 Rob Zombie has not endeared himself to me as a film-maker. His remake of Halloween was needlessly sick and he always goes for shock over substance or dread. It doesn’t give the films must staying power. The Devil’s Rejects wasn’t bad though, a dry and dusty road movie with a countdown timer on the survival of the serial killer family survivors. It was good enough to generate some buzz, much more than the original House of 1000 Corpses. There’s good reason for this, the first film in the series was a technicolour mess of gore.

THE COLOR OF MONEY 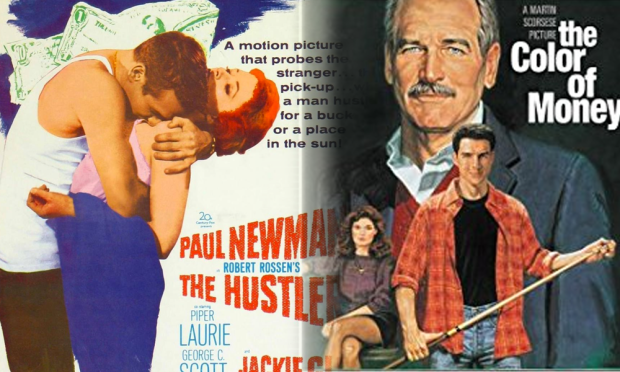 The time jump between the original and the sequel is a big factor this time around. In The Colour of Money, directed by the legendary Martin Scorsese, we follow Tom Cruise as a pool player being coached in hustling people by ‘Fast Eddie’ Felson. This movie came out in 1986 and sees Paul Newman reprising the role of Fast Eddie he first played in 1961’s The Hustler. Originally Fast Eddie is the brash, young hothead and 25 years later he’s the aged veteran mentoring the new guy. They’re both worth checking out. 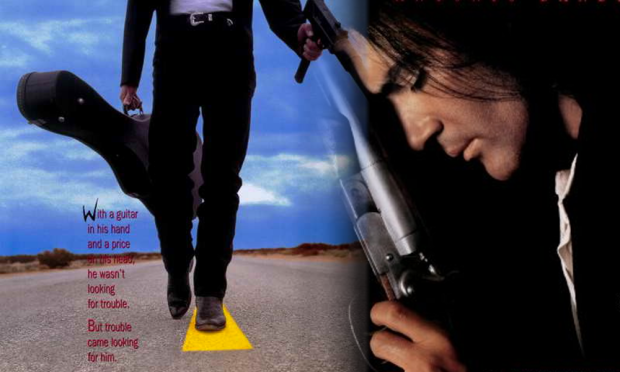 Robert Rodriquez burst onto the mainstream with a bombastic action adventure starring hot new talent Antonio Banderas and Salma Hayak. It was awesome and the idea of a legendary outlaw mariachi carrying a guitar case full of guns was instantly iconic. An extended cameo/endorsement from Quentin Tarantino certainly helped. This was cleverly spun off from his indie debut El Mariachi, which was about a young mariachi who gets mistaken for a legendary outlaw who carried a guitar case full of guns. Taking the unseen, almost mythical character and giving them their own movie worked surprisingly well. 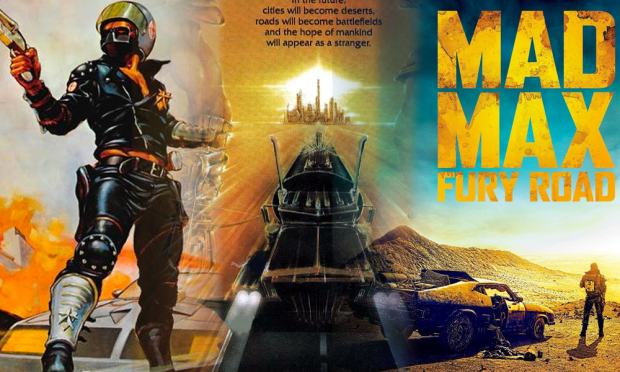 Speaking of indie films…The Road Warrior was an international indie sensation, becoming a classic of the post-apocalyptic genre. Max – Mel Gibson in a career making turn – gave many audiences a character and world they hadn’t seen before. Many, however, missed the original story Mad Max, which saw the title character being driven to madness by the murder of his family.

The film-maker behind the trilogy, George Miller, returned some 30 years later with a new Max (Tom Hardy) and a bold new adventure. The visually stunning and adrenaline pumped Fury Road has become many people’s first and only Mad Max.

THE SILENCE OF THE LAMBS 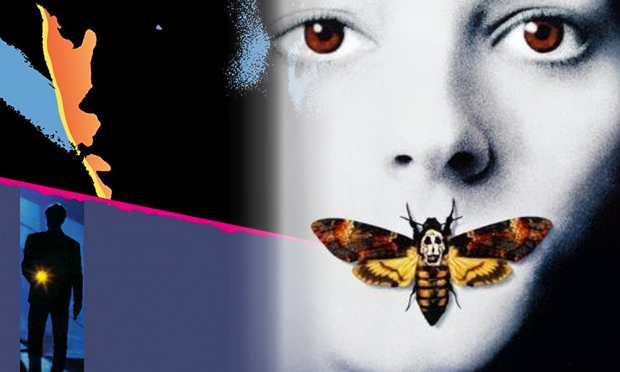 Although critically acclaimed the psychological thriller Manhunter didn’t quite break the box office. Released in 1987 Michael Mann film was the first to put one of cinema’s greatest villains – Hannibal Lector – on the screen. In this original adaptation of Red Dragon the killer was played by Brian Cox with William Peterson as Will Graham. Four years later the sequel to the book – The Silence of the Lambs – was released with Jonathon Demme in the director chair. The performances of Jodie Foster as Clarice Starling and Sir Anthony Hopkins as Hannibal Lector turned the film into a sensation, a massive financial success and winner of multiple awards. Later a new adaptation of Red Dragon would be released with Hopkins reprising the role of Lector, essentially replacing the previous film.