2018 has shown us some great films based on books so far including Ready Player One, A Wrinkle in Time, and Annihilation. We’re not even halfway through the year yet though and there are plenty more adaptations to come!

Based on a novel of the same name, Lily James stars as a London reporter who visits a small town and learns about life during German-occupation in WWII. This popular novel is being adapted into a romantic comedy about a girl who finds out she’s dating one of Singapore’s most eligible bachelors. 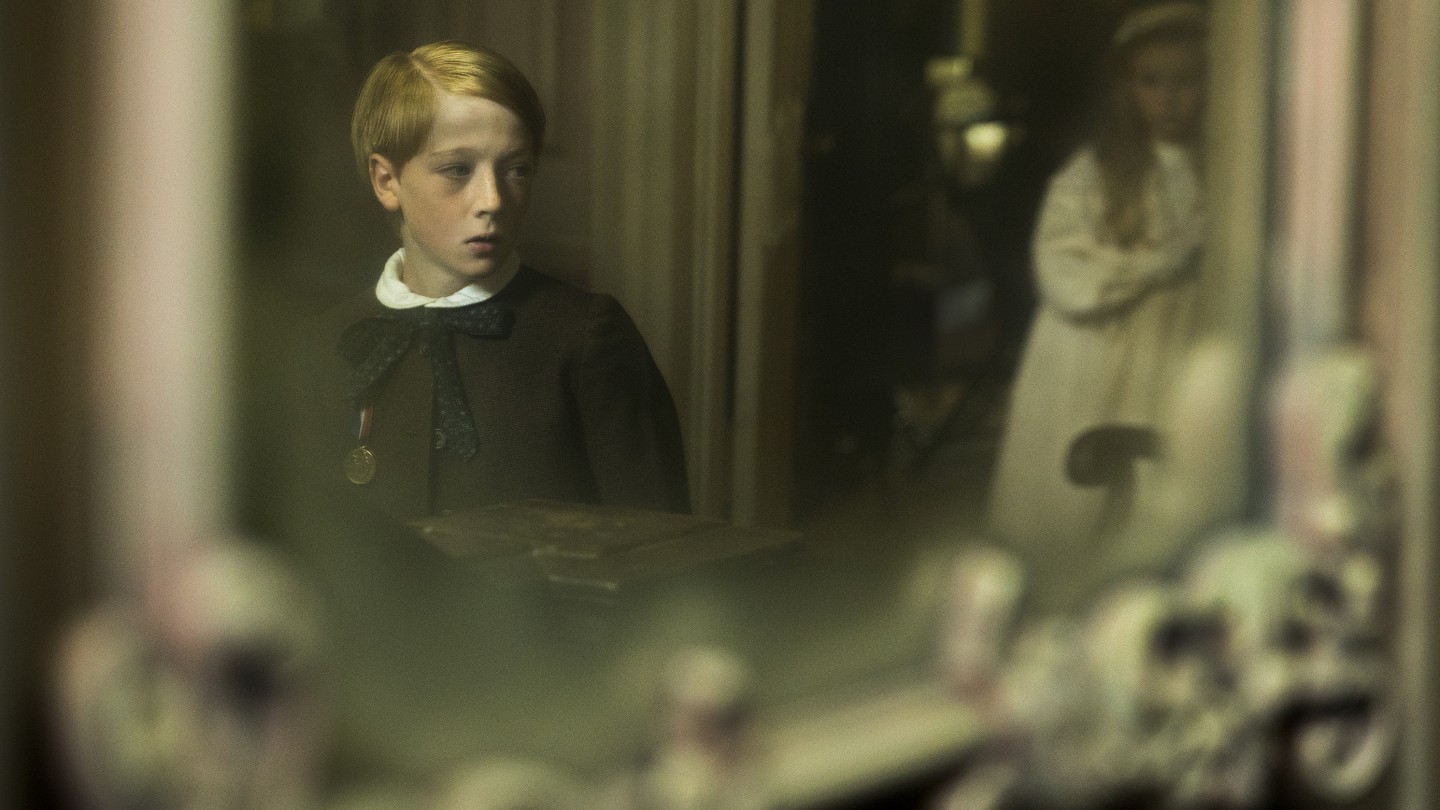 The Little Stranger by Sarah Waters

Based on the suspenseful novel, The Little Stranger introduces us to Dr. Faraday and the distinguished family who live in the very old and possibly-haunted Hundreds Hall. The Darkest Minds by Alexandra Bracken

The most recent of the Young Adult dystopian trend features teens with superpowers who are runaways from detainment camps.

Starring Nicole Kidman, Boy Erased concerns a young man who must choose between gay conversion therapy and the support of his family and friends.

The Girl in the Spider’s Web by David Lagercrantz

The popular Millennium series is being rebooted with a new cast, including Claire Foy as the mysterious Lisbeth Salander.

My Heart is My Own: The Life of Queen of Scots by John Guy

Retitled ‘Mary, Queen of Scots’, this film has two Oscar-nominated ladies playing the infamous Mary and her cousin Queen Elizabeth I.

We Have Always Lived in the Castle by Shirley Jackson

Between Shades of Grey by Ruta Sepetys

Release Date: TBD 2018The book is being made into a film called Ashes in the Snow about a family deported to Siberia during WWII.