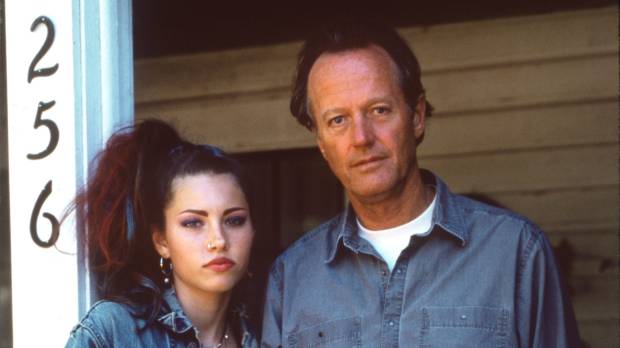 Bit of sad news to report today from the House, as counter-culture film pioneer and Oscar nominated actor Peter Fonda passed away from lung cancer on Friday at the age of seventy-nine.

Born Peter Henry Fonda on February 23, 1940 in NYC, he was the son of acting royalty Henry Fonda and socialite Francis Ford  Seymour. Fonda would follow in his father’s footsteps, studying acting at the University of Nebraska. His older sister Jane Fonda also became an actress and went on to win two Oscars.

Peter Fonda’s early roles included small parts in the 1962 television series Naked City, The New Breed, and Wagon Train. His first major film role came in the 1963 Harry Keller movie Tammy and the Doctor. That same year he also starred in the movie The Victors for which he received a Golden Globe nomination for New Star of the Year.

Not a conventional leading man, in the mid-60s, Peter Fonda began embracing the counter-culture movement, dropping LSD and striking up a well documented friendship with The Beatles. Although roles were scarce for the non-conformist, he did star in two Roger Corman pictures, The Wild Angels and The Trip, the latter of which was written by friend Jack Nicholson. Fonda would re-team with Nicholson and the late Dennis Hopper for the landmark 1969 counter-culture film Easy Rider. The movie won an award at the 1969 Cannes film festival and garnered Fonda an Oscar nomination for Best Original Screenplay.

Fonda then went on to some success as an action star in the 1970s starring in such films as Open Season, Race with the Devil, and Futureworld. Next to Easy Rider, Fonda’s most famous acting role came in 1997’s Ulee’s Gold. In it he played Ulee Jackson, a Florida bee keeper struggling to keep his family out of drug addiction. The film earned Fonda a Golden Globe for Best Actor and an Oscar nomination as well, which he lost to Jack Nicholson for As Good As It Gets.

Peter Fonda’s final film role is the upcoming Todd Robinson Vietnam War film The Last Full Measure which is scheduled to be released this October.

Fonda was married three times, most recently to Margaret DeVogelaere who survives him. Peter Fonda is also survived by his two children Justin Fonda and actress Bridget Fonda. 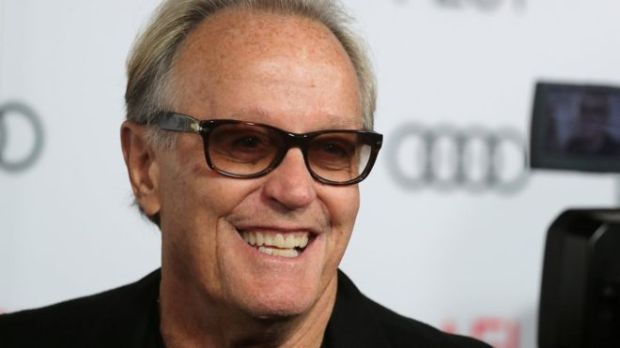