5 Nonfiction Books to Read if You Love Horror Films

There are few things I love more than watching horror films but one of those is reading. It comes as no surprise then to know that I love reading about horror films- including all the characters, tropes and myths that come with them. Below I give you five recommendations for books to read if you too are a horror film fan. 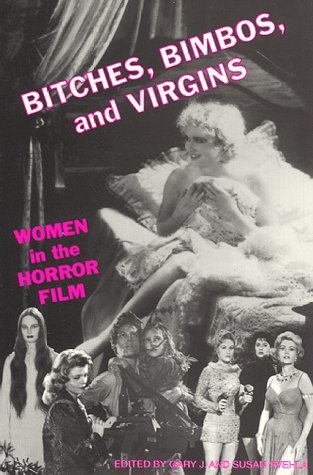 Bitches, Bimbos, and Virgins: Women in the Horror Film by Gary Svehla (1996): This one is a great history of how women have been portrayed in the horror genre, from the golden age of cinema through the horror revolution of the ’90’s. 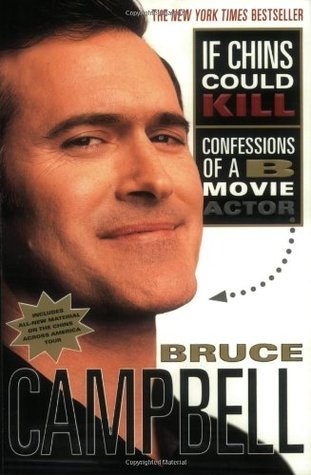 If Chins Could Kill: Confessions of a B Movie Actor by Bruce Campbell (2001): Any true horror fan is also a fan of the indomitable Bruce Campbell, star of the Evil Dead series. Bruce tells us his story of movie-making in a fun and entertaining way with his book.

How to Survive a Horror Movie by Seth Grahame-Smith (2007): The format of this book is definitely unique but for those who are fans of the genre, the quantity of call-outs will be sure to put a smile on your face. 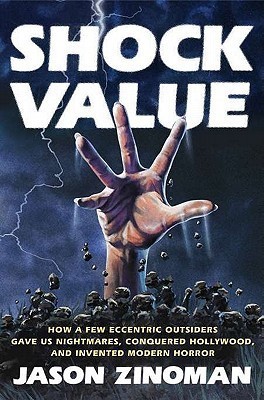 Shock Value: How a Few Eccentric Outsiders Gave Us Nightmares, Conquered Hollywood, and Invented Modern Horror by Jason Zinoman (2011): The 1970’s was an amazing time for horror and this book is the perfect companion to the decade, and beyond, where horror films went from cheesy features to award-winning films.

Frankenstein: How A Monster Became an Icon: The Science and Enduring Allure of Mary Shelley’s Creation by Sidney Perkowitz, and Eddy von Mueller (2018): From the novel to the stage to the big screen; this book not only gives us a history of the iconic story but delves into the social insight behind it.