Casting Call: ‘The Strange Case of the Alchemist’s Daughter’

“The Strange Case of the Alchemist’s Daughter” by Theodora Goss is a fun story for lovers of fantasy in the vein of Libba Bray and all things gothic horror. This is the story of the daughters of those famous literary figures and how they come together to solve a crime on the streets of London. According to Variety, The CW is developing the book into a drama series. Below I present my humble opinions on who could be cast in the lead roles.

Deva Cassel as Beatrice Rappacini aka The Poisonous Girl from Italy; beautiful but dangerous

Hannah John-Kamen as Catherine Moreau, the cat-like scribe of the group 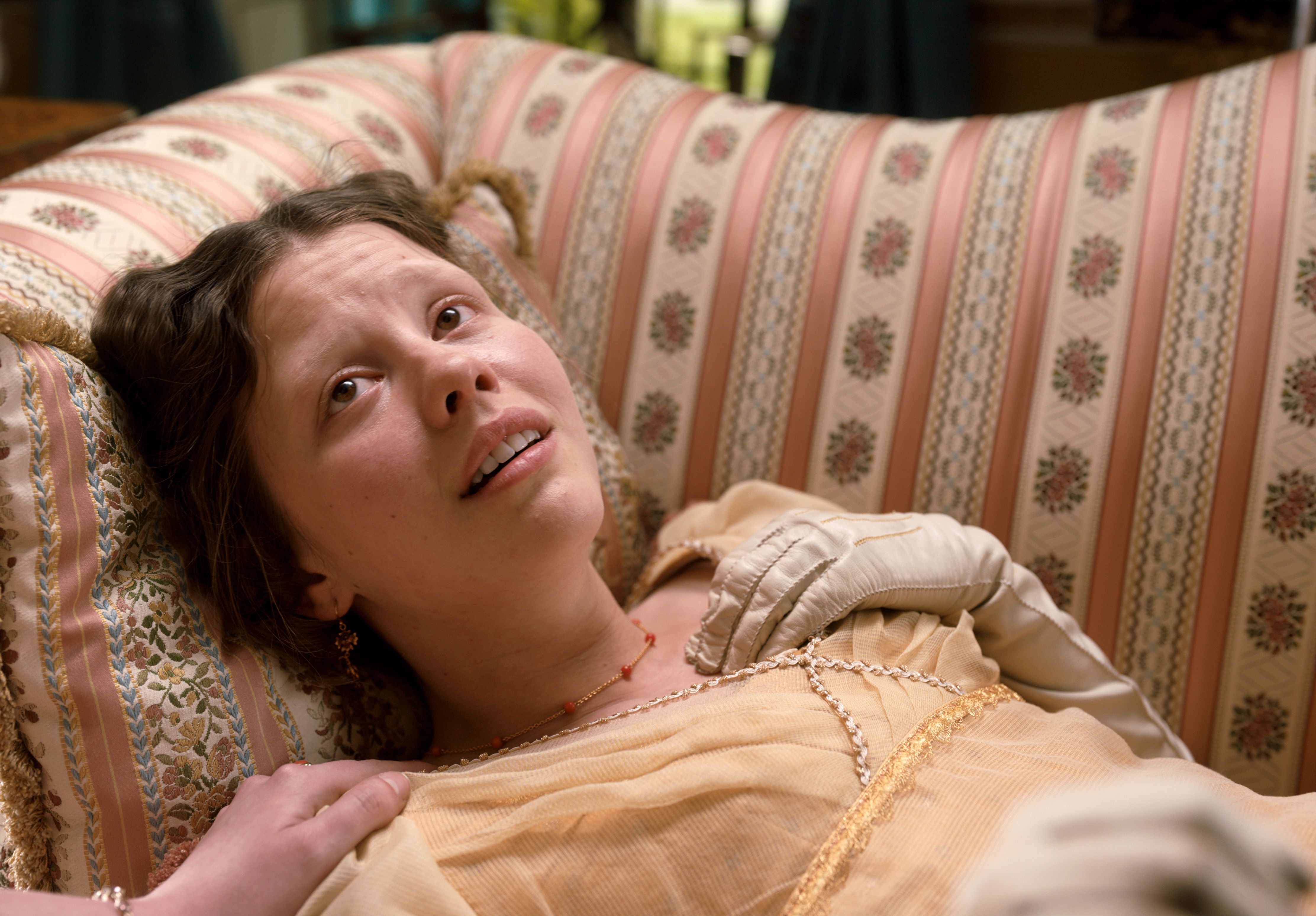 Mia Goth as Justine Frankenstein, a young woman as sweet as she is tall

Miranda Richardson as Mrs. Poole, the loyal guardian of our misfit girls

Himesh Patel as Dr. Prendick, a scientist who gets in over his head