Who Could be the Next Batman?

Over the course of three films Christopher Nolan did what many thought to be impossible and not only resurrected Batman as one of the most bankable movie heroes around but created a saga that was on a level that was until then unheard of for a super hero movie. But with the Dark Knight trilogy at an end, Warner Bros must not only find a new direction for the franchise but find a new actor who could don the cape and cowl and play the most popular super hero in the world. With such a complex character the filmmakers must make this choice wisely in order to succeed. They need an actor who has the right looks and charming likability to play Bruce Wayne and still manage to venture into a dark place in order to terrorize the superstitious and cowardly lot who terrorize Gotham City.

Michael Fassbender: This British thespian is the actor I originally pegged to take on the role of the Dark Knight for the next stage in the Batman film series. In his brief but memorable turn in Inglorious Basterds he shows he holds the charm and charisma needed to be an effective Bruce Wayne when dealing with the Gotham public. But more importantly he has the ability to not only throw a few punches but also play a character who is driven by his obsession, for proof of this just check out his portrayal of Magneto in X-Men: First Class. With an acting range that is to be envied, Fassbender is an ideal choice to put on the cape and cowl. 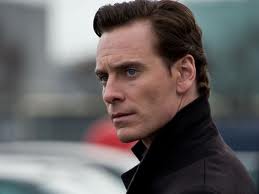 Dan Stevens: Fans of Downton Abbey will surely recognize the man who was promised to save the family from losing everything. First and foremost this young actor has the dashing good looks required for the Bruce Wayne aspect of the role, and he even has experience playing a young man trying to manage a vast business empire. He also has a great deal of experience on the stage so handling the grandiose and melodramatic aspects of Batman’s character should come easily to him. 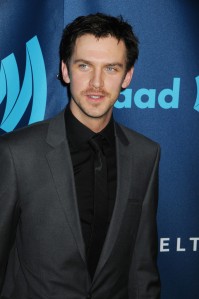 Karl Urban: I’m sure just about everyone had the same thought when they saw the trailer for Dredd, “He’s using a Batman voice”. Over the years Karl Urban had become a fanboy favorite thanks to his action heavy turns in films like; Red, Star Trek, and The Lord of Rings Trilogy. Given this resume Urban could easily take on the challenge of being the Caped Crusader. 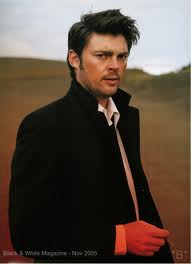 Jim Caviezel: Not every reboot of the Batman franchise will require a retelling of Batman’s origin, it is a story that everybody knows by now so it would not be a bad idea to start off a new Batman saga with the Caped Crusader already in his prime. Currently starring in the hit series, Person of Interest Caviezel is showing that he still has the physicality to take on anybody who crosses paths with him. This combined with his good looks and air of mystery makes Caviezel a fantastic choice for the role. 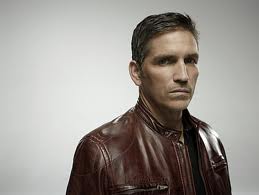 Zachary Quinto: Anyone who stuck it through with Heroes for a while knows that the best character on the show was the ruthless villain, Sylar. Quinto, like Urban is known for a slew of fan favorite projects, showing a wide range of talent which proves he would have no problem portraying the Dark Knight. From the ruthless tactics of Sylar to the cold detachment of Spock, Zachary Quinto would be quite memorable as cinema’s next Batman. 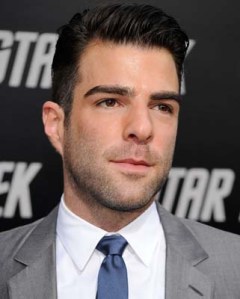 Richard Armitage: Dwarves in fantasy films used to be thought of as jokes, but that was before Thorin Oakenshield. Richard Armitage’s dwarf warrior of The Hobbit did not let physical limitations prevent him from going toe to toe with anyone who got in his way. He proved that he had the chops to be an action hero on the big screen, but TV fans know that beneath the make-up needed to make him into a dwarf is a man with no shortage of good looks. With a career already on the rise, becoming the next Batman would solidify Armitage as a Hollywood superstar. 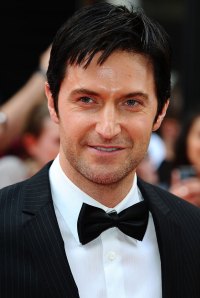 If you have your own picks as to who could be the next Batman feel free to leave your ideas in the comments section below.

9 thoughts on “Who Could be the Next Batman?”