Unfortunately I have never heard of Alex + Ada writer Jonathan Luna, but it sounds like he was kind of a big deal. He’s been out of the game for 3 years, and he is making hopefully a great comeback with this sci-fi drama about a man who comes across a realistic android (that’s what the solicit calls it, but judging from the cover I’m guessing they meant gynoid. 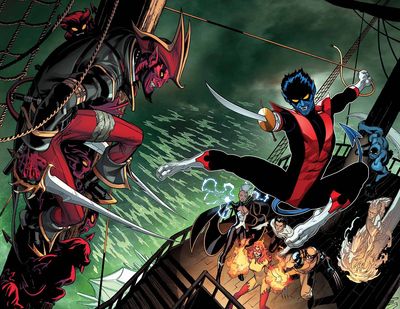 So, Nightcrawler died, but no one ever stays dead. A bunch of the X-Men go looking for him including Firestar, a Marvel mutant who is never considered an X-Men. I kinda hope she sticks around. 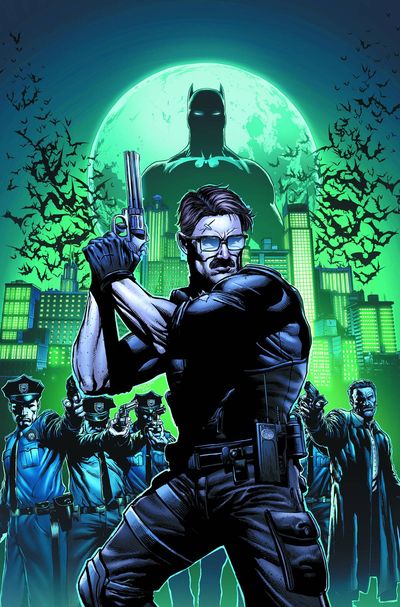 A Batman: Zero Year tie in! James Gordon, newly minted Gotham PD, confronts the corruption within as well as the vigilante known as Batman. 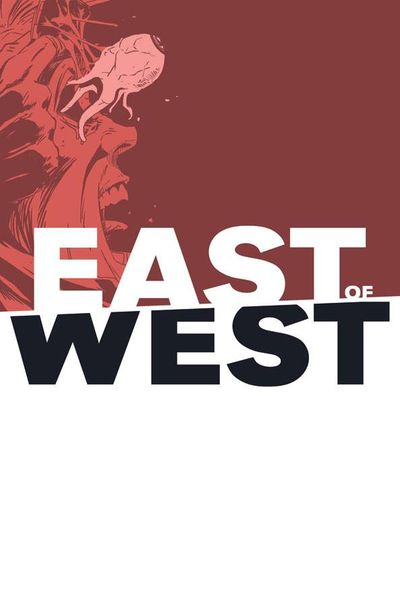 I feel like I haven’t read this comic in a long time. I’m excited for the new issue. The characters are getting closer to colliding.

A Batman: Year Zero tie-in! Everyone is getting in on this, huh? Fresh-off-the-island Ollie acts as Green Arrow for the first time in Gotham (of all places) to fight Killer Moth.

The aftermath of “Lights Out” crossover. The crossover was pretty damn good. Hal has relocated the entire Corps to their new homebase, the living planet and ring-bearer, Mogo. Unfortunately, the Corps has some new intel: using their rings depletes the universe’s entire resource of will.

So the rumors leaked. The identity of the Spider-Hero, who will supposedly settle on the old Ronin identity, is out there if you want to read it. I’m a little torn myself. On one hand, hell yeah, let that guy be an Avenger. On the other, why the hell does he have to do it as Ronin? Why can’t he just be himself?