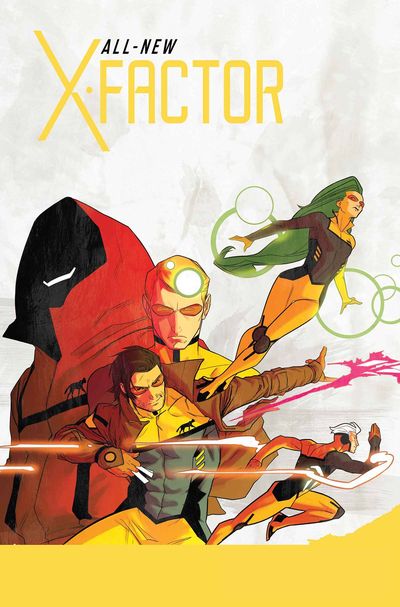 X-Factor is back! And with Peter David still writing! I wonder why they even bothered ending the last series? Anyways, half-siblings Polaris and Quicksilver are approached to be private security for Serval Industries. They are getting some flack for their uniforms (they aren’t amazing, but they aren’t seriously bad either). Plus, Gambit!

Avengers World is a new sister comic to Hickman’s flagship Avengers. It will continue to develop the big events of Avengers but put some much needed attention on some of the characters who aren’t Captain America, Iron Man, et al. 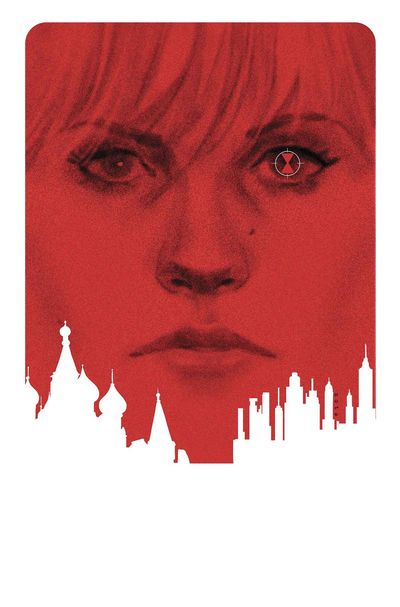 Fan favorite Avenger Black Widow is back in the saddle. It sounds like it will be about “the red ledger” that filmmaker Joss Whedon made a theme of with Widow looking back over her troublesome past as a KGB assassin.

Cable’s team and Psylocke’s team are going to collide head on. It should be interesting because Cable and Hope still have a bone to pick with Bishop who’s past as Hope hunter still seems to be fuzzy. 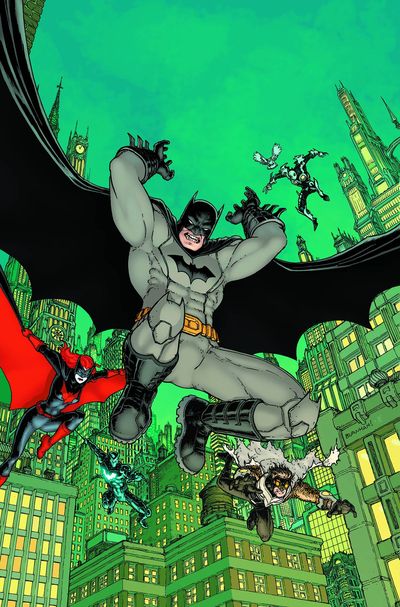 This is a special mega sized issue with an all star cast of characters (and past creators) that also includes the new Bat-crossover, Gothopia.

I just recently found out about this book. I wish I jumped on it sooner. It is an homage to classic adventures with a hero that fits a whole lot of archetypes, which is fitting since he is possessed by 5 very popular ghosts (and by extension has their abilities). The ghosts are Robin Hood, Dracula, Merlin, Sherlock Holmes, and Musashi Miyamoto. Check it out! 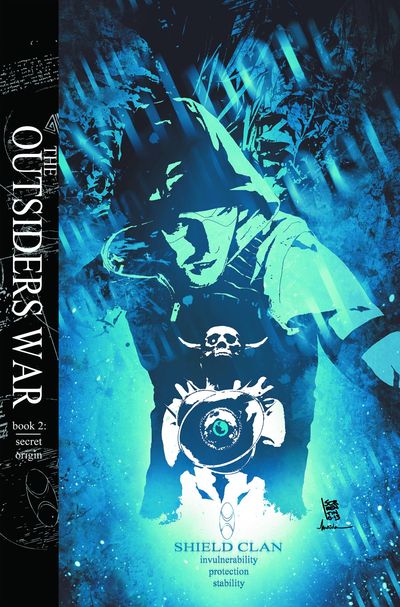 Green Arrow, which I recently named one of the best comics of 2013, is taking over big time. The Outsiders are at war, and Ollie has to face off against the head of the shield clan, Kodiak, a new scary looking character. 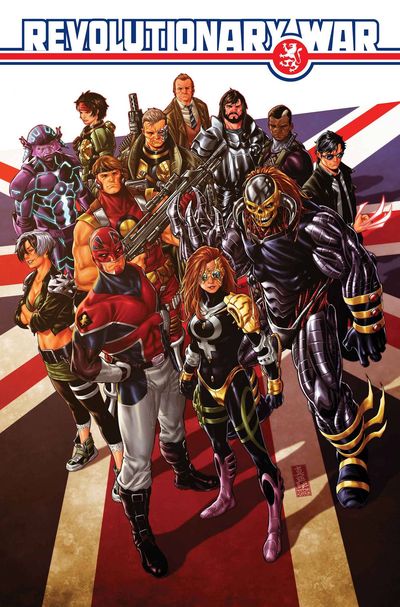 Andy Lanning, who made Marvel’s cosmic side so goddamn cool (so cool they are now making a movie based on his version of Guardians of the Galaxy), is bringing his resuscitation powers to Marvel’s UK characters.

Another one of the best books of the year is sadly coming to an end with this final issue. The Young Avengers are having a party and tying up loose ends.