Must read comics for the week

It doesn’t say so in the solicit, but I am pretty sure that this is an Original Sin tie-in. The solicit only says “WHAT DID HE SEE?” The he seems to be Captain America, and what he saw was what Dr. Strange wiped from his mind after the Illuminati were reformed. 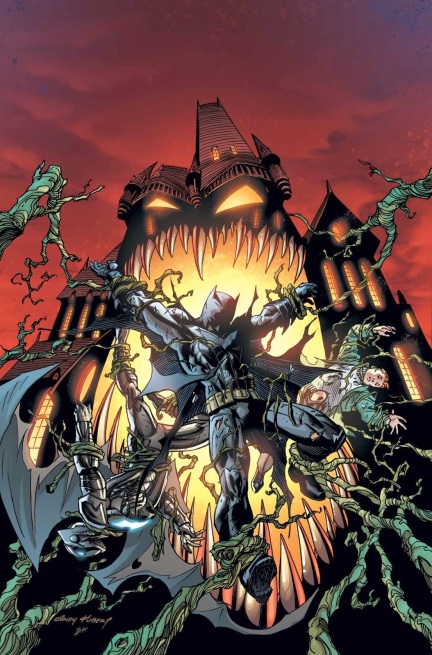 There is something brewing under Arkham Asylum, and Batman needs help of the paranormal variety. One solicit said the Spectre, who has already made a passing cameo in Batman Eternal, another said The Demon. If they mean Etrigan, I think this will be his first modern era appearance in the new 52 (he used to be in Demon Knights). 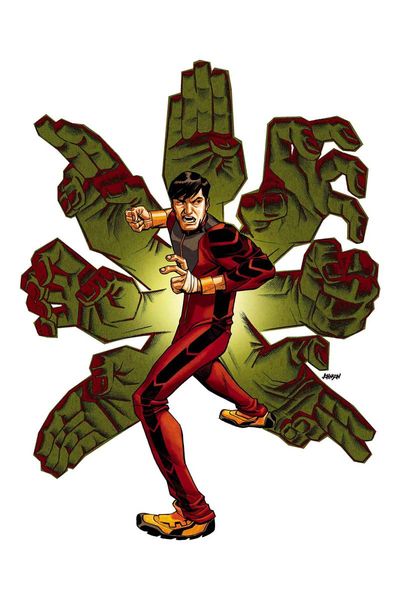 Shang-Chi is a cult favorite character who is often underused. Lately, he has been getting a lot of exposure for his time as an Avenger, but now he has a miniseries on its way. 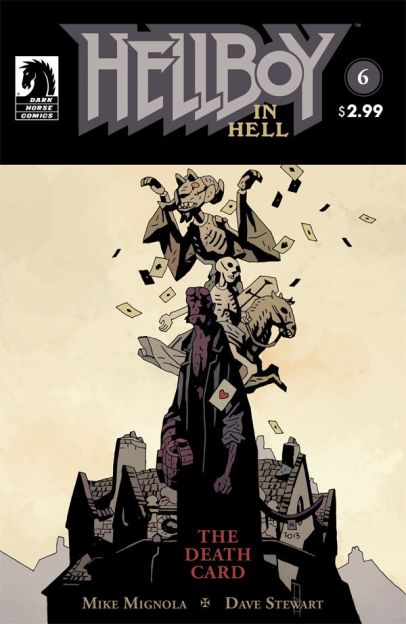 I like to try to remain patient and not rush the artists, but oh boy, have the hiatuses on Hellboy in Hell been really challenging my calm. It was one of the best books of the year last year, and its only 6 issues in. 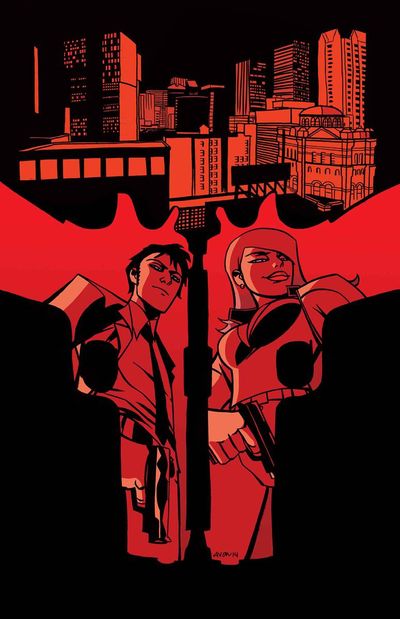 Bendis, who is pretty hit or miss for me, has a new story brewing about  rookie hitman. His series, Powers, was pretty popular though, so maybe people will be interested in this one too.