12 Franchises We Want Telltale to Make into a Game

Telltale are the gold star recipients in the modern point and click adventure genre. A genre that produced blockbuster titles in the 90s and now only fills a small niche, Telltale kept the Monkey Island and Sam and Max flame alive. Their games based on Jurassic Park and Back to the Future were plenty of fun, but it was The Walking Dead that put them on the map. The Wolf Among Us and The Walking Dead Season 2 have been gangbusters and they have a Game of Thrones series starting later in the year.

This is totally awesome, but I’m greedy. I want them to turn their exceptional interactive story-telling skills onto some other known franchises. Like these ones.

Out of all the picks on the least this one has the most potential. Over the course of nearly 50 books Terry Pratchett has created an extensive and complex fantasy world, populated with dozens of iconic characters and fictional cultures. There are a number of stories that Telltale could work with. The wizards of Unseen University, Death’s protegee or granddaughter, the witches coven in Lancre, con-man Moist von Lipwig, the assassins, the History Monks, The City Watch (easily the best choice!). There could be a dozen different seasons about different characters without any overlap. The beautifully imagined world would be a visual treat. The games put out in the 90s where a hit with fans and gamers alike. Make the magic happen again.

Doctor Who and video games…do not have a good history. Awful might be a better term for the offerings they’ve given us lately. The problem is most games take an action based approach to their material, and the Doctor is not the traditional man of action. He’s quicker to talk his way out of trouble or put his life on the line rather than take up arms or throw a punch (although the Third Doctor has a deft hand at judo). With the story and dialogue based gameplay of Telltale we have a perfect platform for some time-travelling shenanigans.

One of the most awesome comics in the world and it is completely unsuited to movies, TV and video games. Being from the mind of Neil Gaiman it is a richly told story set in a world that breaks down the barriers of reality. It centres on Dream, the anthropomorphic manifestation of sleep and master of the dream world. Along with his family, made up of Death, Desire, Destiny and others, and travelling between Earth, the afterlife, mythology and imagination there’s potential for a great visual story.

They’ve already put out a Back to the Future story, so they’ve clearly got an affinity for this era of pop culture. And while Ghostbusters is a bit more action than BBTF but that wasn’t at heart Ghostbusters was about the interaction between the characters. With a solid supernatural mystery to anchor the story fans would love the chance to bust random ghosts and swap one-liners on the way through to the reveal.

Brian K. Vaughn’s series of comics had as much impact on the comic book world as The Walking Dead, but has not made the jump across media formats like TWD. Granted, it’s story doesn’t lend itself to video games, and it doesn’t have the crowd pleasing appeal of zombies. That said there’s plenty of stories to be told in the world without males. What make the series so thoroughly enticing was the imagining of the new world, and the chance to explore it from a different perspective would be amazing.

The most notable change between Telltales The Walking Dead and The Wolf Among Us is the artistic style. Shades of purple, pink and green crossed over with angular shadows – it looked cool. Sin City lends itself to a similarly interesting style, already created in a stark black and white world. With a myriad of characters to focus on a city of complex conspiracies, corruption and crime this could be a more adult take on the gameplay (although The Wolf Among Us wasn’t exactly family friendly).

Because we’re not prepared to let this one go. Grab some of the unused stories from Whedon and put us behind the wheel of the Serenity. 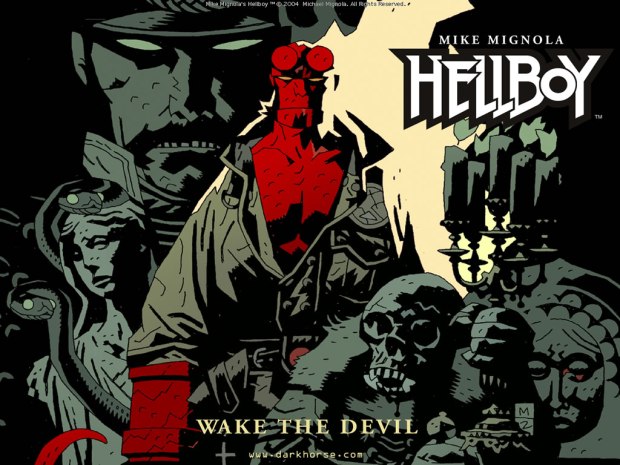 Playing as Hellboy has got to be fun. Giving lip to your colleagues and packing the Samaritan would be fun on its own, but getting involved in a mythology based action adventure would seal the deal. Team up with other members of the BRPD and take on the monsters of the deep while hiding from the real world. 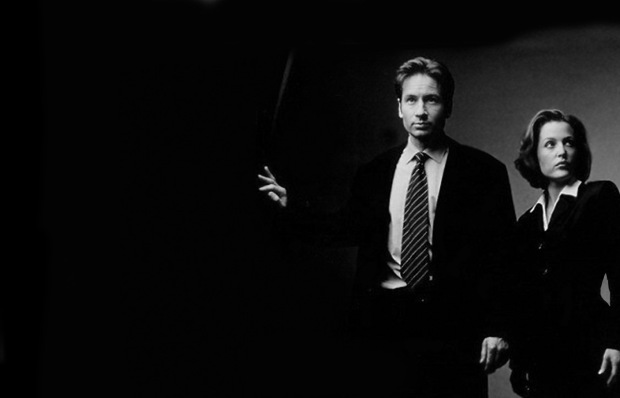 How do you not want to play this? You could play as the awesome pair of FBI paranormal investigators or, even more interestingly, you could pick one and then replay it from the other point of view. With the number of urban legends that have cropped up since the show went off air we could have a great modern thriller with classic characters.

A classic sci-fi setting would be a nice change of pace for the company, and one they could easily work with. BSG had a massive cast of characters, but they weren’t the only people affected by the events of the show. The remaining members of the human race are huddled together on the fleet of spaceships with the ever present threat of Cylons from both outside or within their own numbers. Great setting for a thriller.

Hitchhikers Guide to the Galaxy

The original story has been done on radio, television, cinema and even in the classic text adventure that you can still play online. As much as I love the adventures of Arthur Dent it’s been done enough times. Let’s get a new story set in the universe. Possibly playing as Zaphod Beeblebrox.