10 Comic Moments “Gotham” Could Use Pre-Batman

Hush is one of Batman’s relatively newer rogues, but he has become pretty prominent despite that. Hush is really Tommy Elliot, Bruce’s childhood friend. He wasn’t as honorable as Bruce. He hated his parents and couldn’t wait for nature to take its course in order to get his inheritance. So, he cut his dad’s brake lines. His father’s saving grace was the brilliant surgical hands of Thomas Wayne, Bruce’s dad. Tommy held a secret grudge against his best friend from then on, only made worse when fate gave Bruce what Tommy always wanted, dead parents and an early birthright. It should be pretty easy to direct Tommy’s jealousy at “copycat”-ing Bruce’s misfortune. 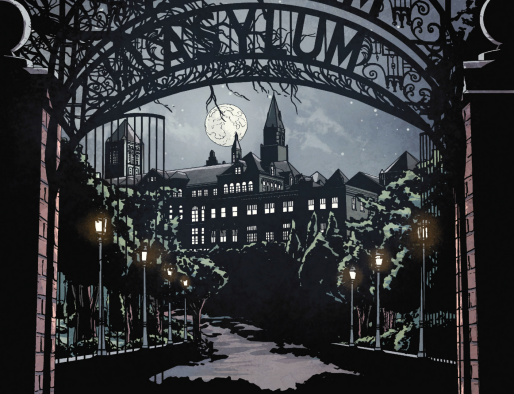 Amadeus and his Asylum

Everyone knows the Arkham Asylum for the Criminally Insane. It was named after its founder, Amadeus Arkham, a psychologist who’s interest in helping those with mental illness can be traced back to his mother’s own struggles with it. One of his first patients was serial killer, Martin “Mad Dog” Hawkins. Arkham tried to make Mad Dog an example, but Mad Dog ended up raping and killing Arkham’s wife and daughter, sending him into his own madness. Technically, this took place in the 1920s, but considering Batman always takes place in the era that he is being published (which goes for “Gotham” to, which is clearly present day), maybe they can upgrade the time period so that Gordon and Bullock can take the case. 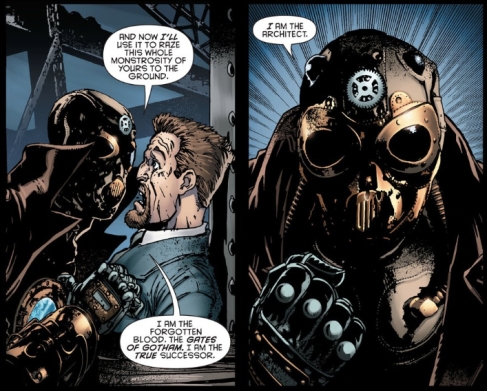 The Architect and the Gates of Gotham

The Gates of Gotham  is Scott Snyder’s first foray into writing for Batman. He created the character known as the Architect, a terrorist gunning for the “first families” of Gotham: the Waynes, the Cobblepots, the Elliots, and the Kanes. He turns out to be Zachary Gates, a descendant of Nicholas Gates, who helped build Gotham with his brother for the “first families.” The Architect actually attacked the city while Batman was active, but since his motivation refers to the history of the city and he’s not an essential rogue of Bats, they could get away with introducing him earlier. It would also be a good way to integrate a young Bruce Wayne into the action. 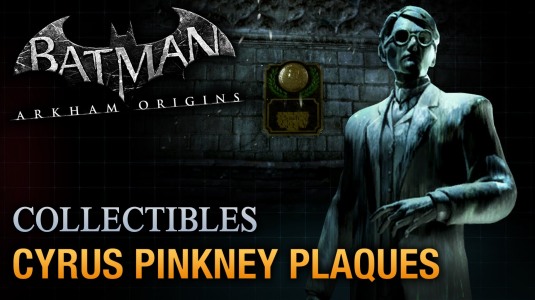 The Gates brothers are not the only architects in Gotham fiction. There is also Cyrus Pickney, who debuted in 1992 but had a sizable role in the video game Batman: Arkham Origins. Pickney’s story is very similar to the Gates (so much so that they would have 2 pick one or the other). He was an architect who helped build and design the bulk of Gotham, but he was stabbed in the back by one of the city’s elite, an ancestor of Cobblepot. In Arkham Origins, Batman collects a number of journal entries that reveal Pickney’s personal feelings as he gets closer and closer to the date of his “disappearance.” 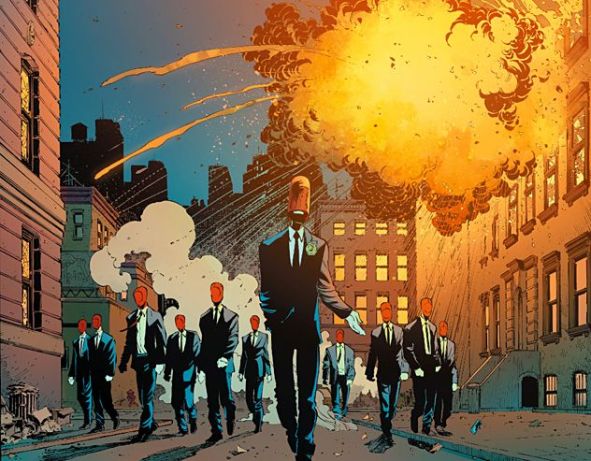 Everyone knows that the Joker was once the Red Hood. In The Killing Joke, he is a failed comedian in need of money so he pretends to be the mastermind of a gang, implying that the Red Hood mastermind is a fake position to throw off the cops. The Joker was clearly not the first or technically the last, so I think they could get away with introducing him while Bruce is so young and Gordon is fresh on the job.

Order of St. Dumas/Court of Owls

The Order of St. Dumas is a splinter group of the Knights Templar. The Court of Owls is a secret society of Gotham’s elites dating back to the city’s foundation. They both have superhuman champions. The Order has Azrael, a warrior trained through hypnosis, and the Court has the Talons, an army of assassins some of whom are undead. An Illuminati like group controlling the city can help illustrate how deep the corruption goes and helps create long arc storylines as opposed to the case-of-the-weeks they are bound to set Gordon and Bullock on. Again, like the Red Hood Gang, these groups are supposed to have been around much longer than Batman so nothing is gained or lost (possibly) by debuting them earlier.

This is a pretty simple one. The Whisper Gang are a group of Ukrainian gangsters who charge a toll to use one of the Gotham subways. Not a colorful gangster or superpowered villain. They are just your average work-a-day bad guys, the kind of bad guys that might top the GCPD’s list more often then Batman’s. 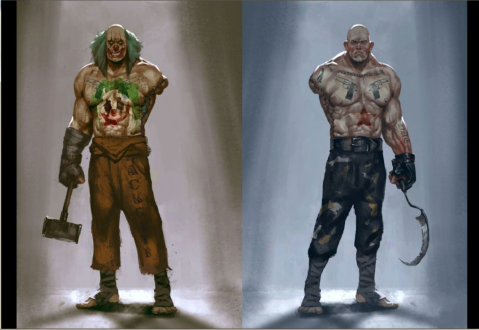 More nonessential Bat baddies, maybe the most nonessential. The Abramovici Twins were Russian super-jacked conjoined twins at the shoulder leaving both of them one arm down. They were part of a travelling circus until they were separated. After that, they became henchman for hire. One was employed by the Joker, one was employed by the Penguin. One was equipped with a hammer, another a sickle. They made their debut in Batman: Arkham City video game and have yet to crossover to another medium yet (not including the comic book based on the Arkham games). 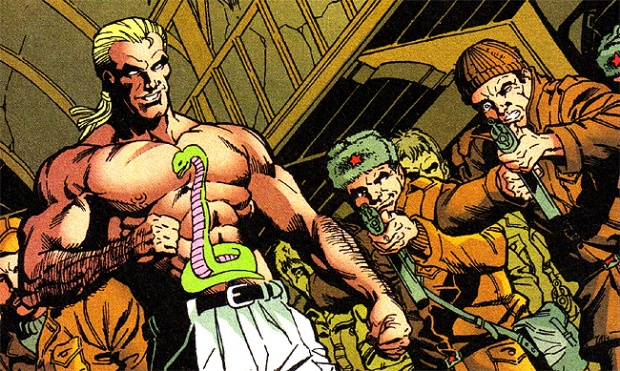 King Snake is a British mercenary and smuggler making his debut in 1991 in a Tim Drake spinoff right after being considered  proper replacement by Batman. He is one of many anti-Batmen, a well-travelled master of multiple forms of martial arts once considered the most dangerous man alive. What makes him great for a series that takes place before Bruce Wayne becomes Batman is that he is the father of Bane, a character that should probably be around Batman’s age. 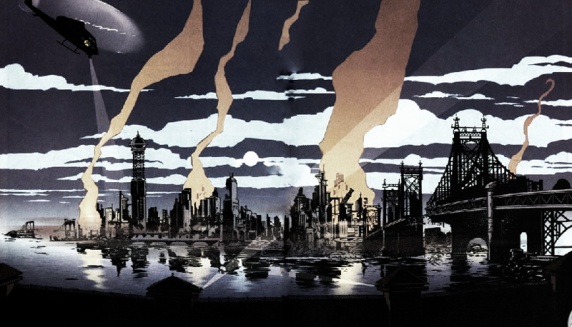 “No Man’s Land” is a popular Batman story arc where an earthquake hit Gotham, leaving it in ruins, cut off from the outside world, forced into chaos and clumsy martial law. Batman played an important role, but early in the story, he was MIA. He believed he would be more useful as Bruce Wayne in Washington lobbying for more help. That power vacuum left by Batman was taken advantage of by a number of people, including his allies. It might be too ambitious for this kind of series, but being a network show, it could use something to try and pull it from the inevitable episodic melodrama.

3 thoughts on “10 Comic Moments “Gotham” Could Use Pre-Batman”