Plot: A family in 1630s New England is forced out of their town and made to live alone on a farm bordering the forbidden woods. The forces of witchcraft and black magic begin to turn the family against their religious beliefs and against one another. This review is spoiler-free! 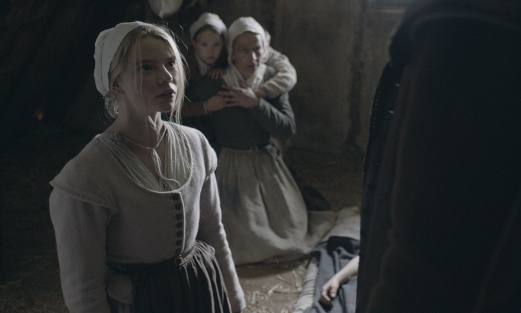 The Witch is an incredibly well-made film. It’s horror film that seems to be made for film lovers, relying more on talent and cinematography than jump scares or typical horror tropes. The setting of the movie itself is a winner. I’ve always been particularly fascinated with pre-Revolutionary War America and I think the witchcraft hysteria of that age (which started decades before the trials of Salem) is an absorbing topic for many people. The religious fervor of the Puritans combined with the naturally creepy atmosphere of the deciduous forests in New England lend to the perfect setting for a horror film. We feel the family’s isolation at living all alone on a small farm at the edge of some seriously creepy woods. They’ve been cast out from their community which means their bonds with one another are all they have left. When the youngest child, a baby not yet baptized, goes missing while in the care of the eldest daughter Thomasin (Taylor-Joy), everything begins to unravel. It is many through Thomasin’s eyes that we go through this journey, doubting and trusting each member of the family equally. The audience knows more than the players do but we still don’t know enough to remove the ultimately unsettling feeling that the film gives us from start to finish. That is it’s biggest accomplishment; keeping audiences riveted on the screen and to the story without resorting to cliche. 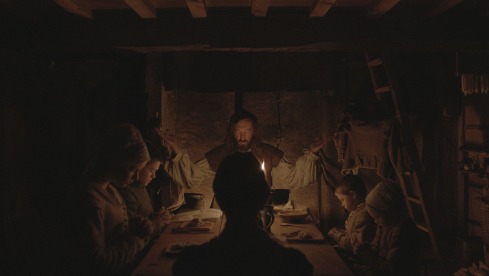 This is a film that relies heavily on the talent of the people involved. Each member of the cast perfectly articulates their role in the family. Father Will and mother Kate are loving parents but their relationships with God and each other becomes strained. Then you have eldest daughter Thomasin who deals with newly found womanhood and trying to please from her stern mother. Caleb is only a pre-teen yet feels pressure to help his father and his family. And the two young twins are played by appropriately annoying, and sometimes creepy, actors. The family feels real and that’s why when they start to doubt one another it hits you right in the feels. You feel the palpable anxiety that they do as they try to survive what may in fact be an assault by the dreaded Witch of the Woods. 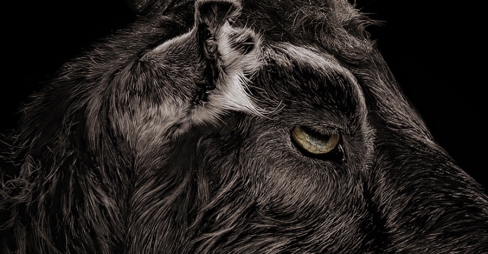 When it comes to presence of witches and witchcraft in the film, I will be as brief and vague as possible in order to avoid spoilers. What I will say is that this is one of the best handling of witchcraft in a horror film that I’ve ever seen. The director completely understands the balance of how much to show the audience and when. We know what we have to know for the plot we don’t know more than that. The images are stark and realistic and there are certain scenes that had me on the edge of my seat holding my breath. This movie is based on the folk tales of 17th century New England and if you’re familiar with then you may immediately recognize many of the scenes involved. Eggers knows how to perfectly balance realism with the supernatural and he blends them together in such a way that we never feel the flow of the film interrupted. 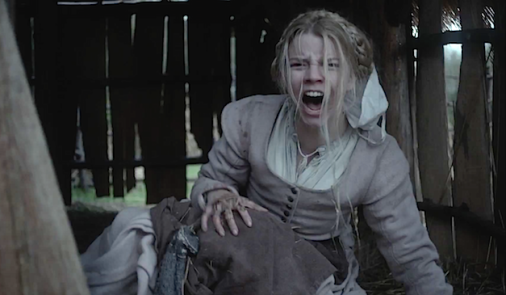 The Witch will definitely be remembered as one of the most well-made, original, and stylistic horror films in the last decade. It reminded me a bit of Suspiria in the way it handled witchcraft with subtly but also by using imagery and music to tell a story. Robert Eggers has created a modern horror classic and I for an am incredibly excited to see what he has in store for us next. 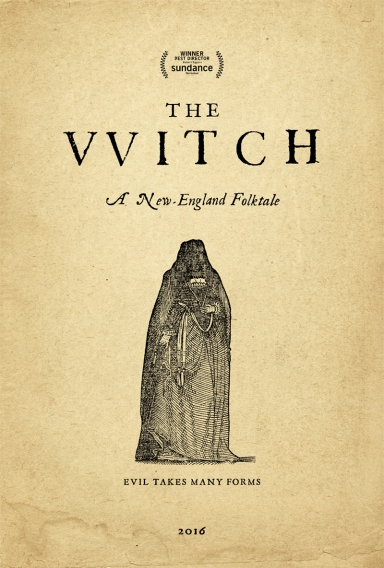