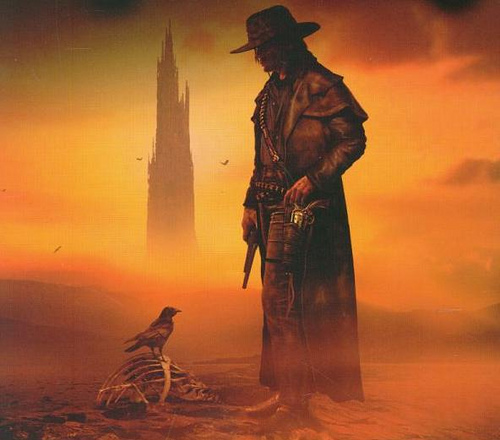 I’m passionate about film.  Anyone who’s ever met me knows that’s the case. Sometimes too passionate.  However, if I’m sometimes overzealous it’s only because I believe in the transformative power of film.  Movies have the ability to change people’s lives.  You’ll never convince me otherwise.  The base of any transcendent film relies on the pillar of the story.  You could have an all-star cast, a brilliant director, an Oscar-winning cinematographer, and it’s not going to make a damn bit of difference if the script is more putrid than a raccoon that’s been dead three days.

Often times the best place to mine excellent story material comes from novels. Historically, there’s been some fantastic adaptations:  Requiem for a Dream, Mystic River, and A Clockwork Orange, just to name a few.  There’s also been some truly awful adaptations:  The Scarlet Letter, Eragon, Bonfire of the Vanities, and Out of Africa spring to mind.  It’s often a mixed bag.  Like the old adage goes, “You pay your money and you take your choice.”

Besides being a film buff, I’m also a voracious reader.  When it comes to the adaptation of a beloved book, readers often set their expectations way too high. While I used to be this way, I’ve learned to temper my reactions.  Film is a completely different medium than the printed word.  It’s damn near impossible to have a precise book adaptation that pleases everyone.  Peter Jackson’s The Lord of the Rings cut or changed many elements from the book, but I never felt it deviated from the spirit of Tolkien’s narrative.  Even the Oscar nominated film The Martian, which I consider one of the best book to film adaptations of all time, didn’t get everything right.

What I cannot accept, what I deplore, what straight up drives me to the point of homicidal rage (metaphorically), is when a screenwriter completely changes the source material to the point that it’s unrecognizable.  Or to the point that it has completely lost everything about the book that made it great. If you’re going to do that, then why the Hell adapt the material in the first place? The work obviously drew you in for a reason and now you’re just going to flush that down the proverbial toilet?  It makes no sense. 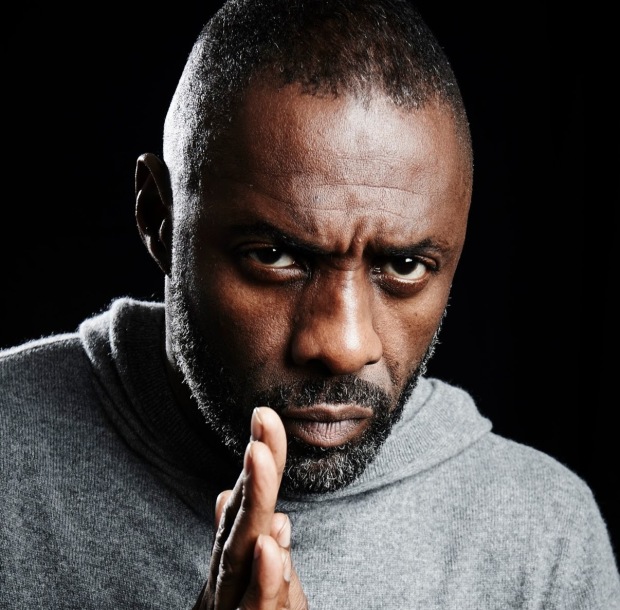 Which brings me to the adaptation of Stephen King’s magnum opus, The Dark Tower.  The other day we got the official word that actors Idris Elba and Matthew McConaughey had signed on for the movie, and that filming for The Dark Tower would begin in seven weeks time.  This film has been in Development Hell for so long, I’m shocked that in less than two months the ball will be rolling on this picture.

Nikolaj Arcel was recently brought in to direct the film and (supposedly) the script went through a pretty extensive rewrite. However, that may not necessarily be the case.  In a recent interview with EW, both Stephen King and Arcel stated that despite the changes, much of the movie’s foundation will be based on the original script.

Let me give you a lowdown of the shitshow gems that this original script contains. For non-fans of the series these “gems” probably won’t mean much. Those of you who are will probably want to scream and throw yourself into the depths of Na’ar. Here’s the highlights-er-lowlights:

-A “broken” Roland Deschain who has given up looking for The Dark Tower.

-It doesn’t start off in the Mohaine desert but in NYC.

-A good amount of time revolves around Jake rather than Roland.

-Jake explains to a psychiatrist what the Dark Tower is within five minutes of it being introduced to him.

-Roland starts out immediately carrying the Horn of Eld when that only happened at the end of the 7th book.

-The iconic shootout in Tull isn’t against a bunch of ignorant townsfolk influenced by a zealot but is rumored to be against Taheen (demons for lack of a better term), agents of the Crimson King, who is essentially the Big Bad of the series.

Anybody who’s knowledgeable about King’s series understands that this script doesn’t just make changes.  It eviscerates the heart of the story.  It rips out its soul ala Moloram from Indiana Jones and the Temple of Doom.  A broken Roland?  A Roland who’s given up on searching for the Dark Tower altogether, when a fundamental part of the story is his obsession with it? Changing the people in Tull from humans to demons when the human deaths are meant to establish Roland’s callousness and set up a later redemption? ARE YOU FUCKING KIDDING ME?

Let me establish as to how bad this is by using the recent film The Martian as an analogy.  This is the cinematic equivalent of casting Rob Schneider as Mark Watney, setting the film on Venus, and having Watney be a rodeo clown instead of a botanist.

Now to be fair this previous draft is two years old.  However, if this early script is supposed to be the “foundation” of The Dark Tower film, it stands to reason that a good chunk of this script will remain in the movie.  And who’s to blame for this abomination of a script?  Why none other than your favorite overrated screen writer Akiva Goldsman.  In fact overrated is being too kind. Goldsman is a complete hack.  My son’s soiled diaper could write better scripts than him.

Some may say it’s odd to call an Oscar winner (A Beautiful Mind) a hack but the proof is in the pudding.  And unfortunately that pudding contains rancid fecal matter.  Look at some of the turdburgers this jackwagon has written:

“Okay let’s do another take but this time make it even shittier than last time.”

In addition he’s also produced these sterling testaments to cinema:

This is not a stellar resume.  In fact it’s downright atrocious.   How this guy continues to get work baffles me.  I mean how many times can you continue to generate garbage before the goodwill of an Oscar runs out?  But then again Michael Bay keeps getting to make films.  I’ve never professed to understand Hollywood, although it’s clear green colored paper is the currency that talks the most.

The fact that Goldsman was able to get anywhere near The Dark Tower film is extremely disheartening.  It’s an embarrassment. It’s a complete round house kick to the scrotum for anyone who’s followed these tales for decades like I have. How could anyone possibly think that the person who gave the world these lines:

would be a good candidate to pen The Dark Tower script?

Let me be clear.  I’m going to see this movie.  There’s too many of these fanboy asshats who say, “THIS LOOKS AWFUL!  I’m not going to see (insert movie here) ever!” and then proceed to attend the midnight show opening day.  Granted this won’t be an opening day event for me but this cast is too good and the material too near and dear to my heart not to see it.

Having said that, I have no faith that this script will be even remotely true to the book or in any way, shape, or form rise above the level of mediocrity.

My rage at this fact knows no bounds and I weep for this film. 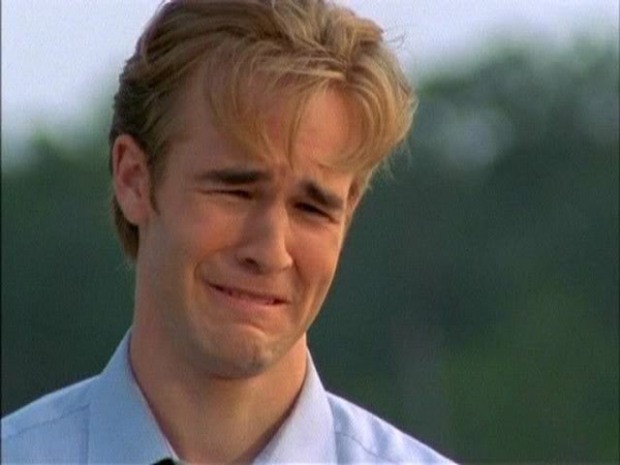