Buzz-worthy books of the week. 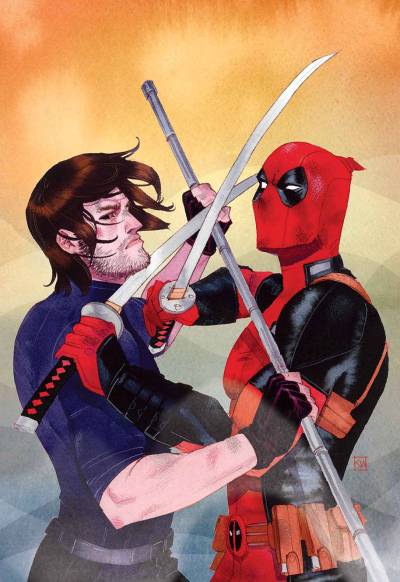 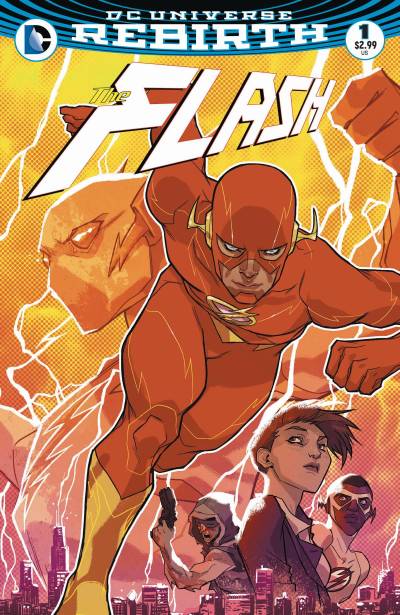 Did you know 2016 is the 60th anniversary of Barry Allen? Celebrate with the new series spinning out of Rebirth. 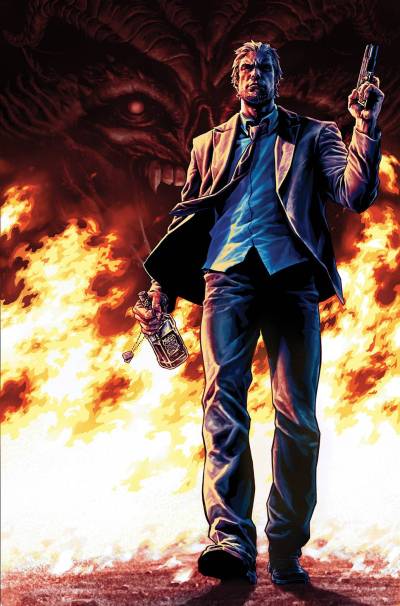 Kurt Sutter, former writer of the tv series The Shield and the creator of Sons of Anarchy, brings his first original comic property. Lucas Stand is a military vet  struggling to reintegrate into society when a bunch of demons break out of Hell and Satan needs someone to put them all back. 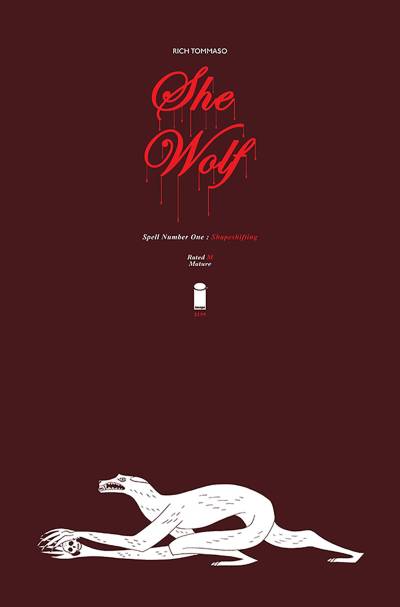 A teen girl starts having bad dreams that bleed into reality after being bitten by what she thinks is a werewolf. 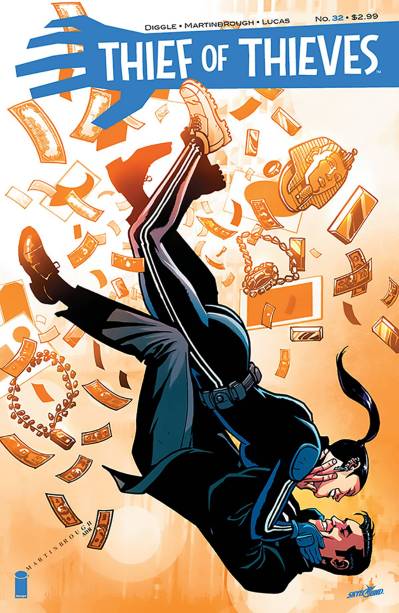 It has been awhile since Conrad got himself into trouble. Check out this new arc, which asks who really challenges Conrad. I mean, I am pretty sure he has been challenged plenty of times over the course of the series, but I guess he finally met his match. 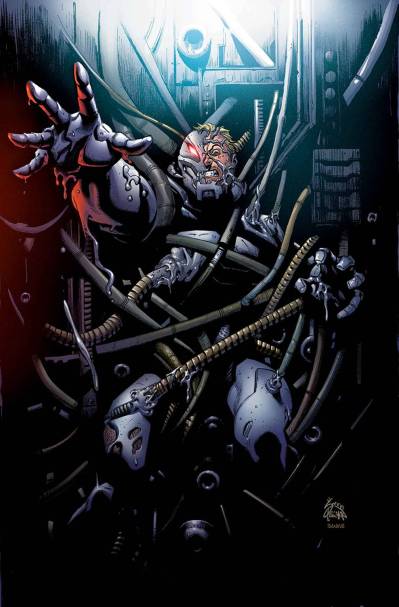 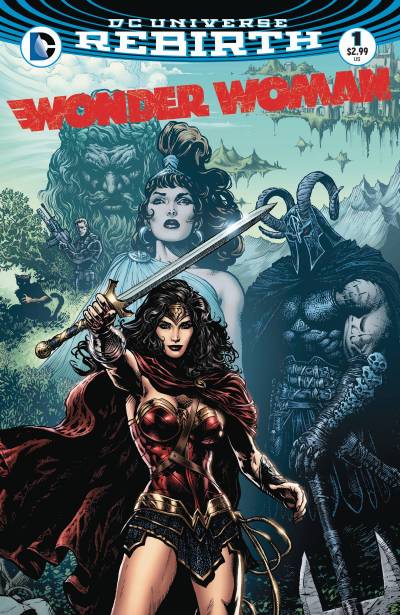 I wasn’t crazy about Wonder Woman Rebirth, but I’m going to put my trust in Greg Rucka.