Book Review: ‘The Spider in the Laurel’

This review is of The Spider in the Laurel by Michael Pogach, published in 2015. I won a copy of this book via a Goodreads.com giveaway. I want to thank the author for sending it to me. 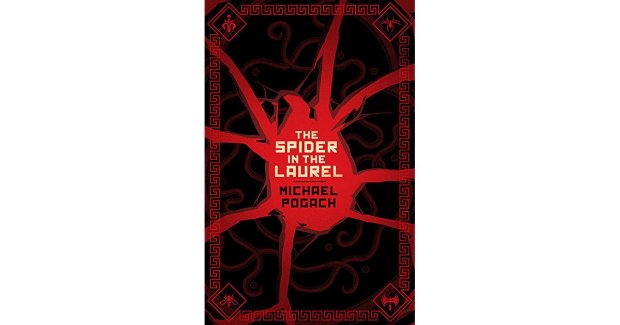 Plot: The Spider in the Laurel is the story of historian Rafael Ward’s adventure. Ward lives in the post-religious Citizen’s Republic of America. He is a professor who is recruited by the Relic Enforcement Command to help track down and destroy religious artifacts. However, the people and stories along the way cause him to doubt his allegiances.

Review: The Spider in the Laurel is Michael Pogach’s debut novel but you couldn’t necessarily tell this. The story has similarities to the themes of many Dan Brown books: religious adventure mystery thrillers, but it mixes in dystopia in a unique way. It’s not quite as polished as uber-author Dan Brown’s religious-thrillers but it didn’t come off as amateur either. The stories were mostly unfamiliar to me but well-researched and believable. The descriptions of  the European cities the main characters travel through were thorough and delighting. This book made me want to take a tour of some ancient churches in Italy and France.

The characters in the book were generally well-written and mostly well-rounded and the main character is an easy lead to latch on to. There were times, however, when I questioned the motivation (or perhaps couldn’t properly understand it) of some of these characters and their actions. More importantly, some of the storylines felt rushed. I did feel as if the first part of the book perhaps happened too slowly and the second too quickly. The ending in particular heaped a lot of information on the reader all at once and I had to reread some passages to understand what was going on. That being said, the final parts of the book do deliver a good punch-in-the-gut, once you figure them out.

Conclusion: The Spider in the Laurel was a fascinating spin of religious dystopia where atheism reigned supreme. It had a great mix of action, history, and character development that made the story quite enjoyable. I would suggest this story to those are fans of more adult-themed dystopias (not the teenage hero kind) and those who enjoy religious themed mysteries. This book is labelled as being the first in the Rafael Ward series and I would be happy to read the next one should Pogach continue. 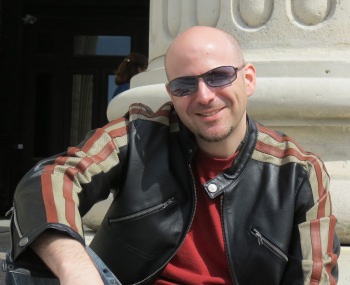 ← Less Famous Cryptids
Harry Knowles: Why He Was Significant and Why He’s Terrible →