The official definition of Disney’s Golden Age is “the beginning of the Disney Animated Canon.” This includes the first five feature-length animated movies from Walt Disney. It’s followed by the often-forgotten Package Era, which includes films made during War time 1940’s. Below is my personal ranking of these five classic Disney films that make up The Golden Age.

I will admit that I hate this movie because of personal bias. I am a huge advocate against wild animals in entertainment, specifically elephants and other large animals being used by circuses. Every time I see the scenes of the poor Mama elephant caged up I break into tears. That being said, I also believe this film ranks last for other reasons. Does anyone really remember the plot of this movie? Sure, you remember Casey Jr. the train or the uber-cute big-eared Dumbo, but what really happens? Animal cruelty, that’s what.

Bambi is a cute film with arguably one of the saddest Disney moments ever. It’s sweet and adorable and fun and I have no real complaints. Plot-wise, I don’t think Bambi can hold up to the some of the others of this Age, but it’s Bambi and it’s a classic. Who doesn’t love baby animals?

I truly believe that Fantasia does not get nearly the credit it deserves. I used to watch this film over and over as a kid and even today an awed by the animated beauty the film presents with each different segment. You can’t top the music either: Beethoven and Tchaikovsky!

Pinocchio gives us some of the longest-lasting Disney icons including the fantastic Jiminy Cricket and the the classic song When You Wish Upon a Star. The story is equal parts fun, family-orientated, and terrifying. 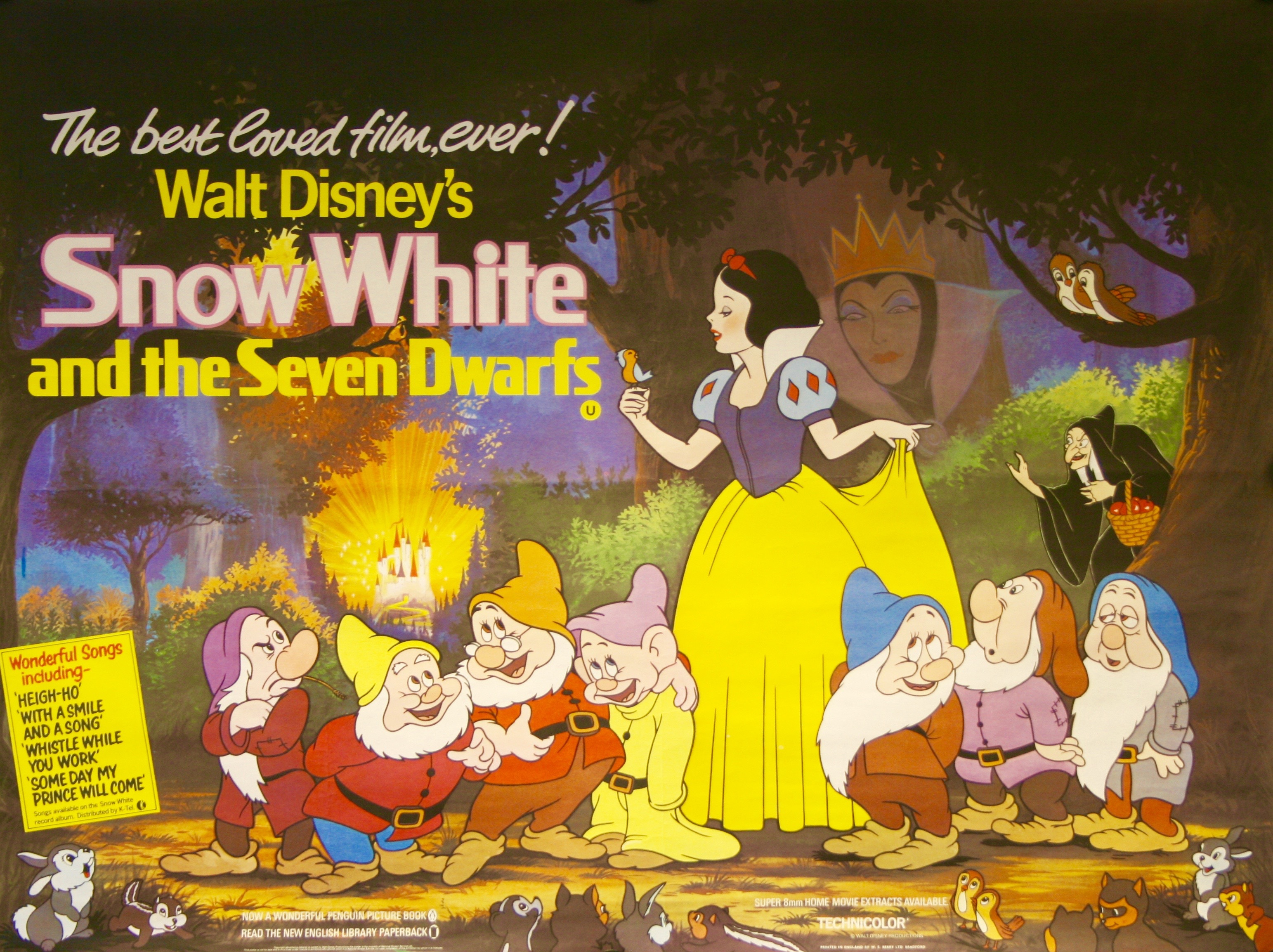 The ultimate classic. The original princess. The one that started it all. The iconic princess, HBIC villain, amazing seven dwarves. Not to mention the use of color and the fantastic soundtrack. There’s a reason this movie is so famous, and it’s not only because it was the first. With Snow White, Disney set its bar high.

One thought on “Ranking the Films of Disney’s Golden Age”