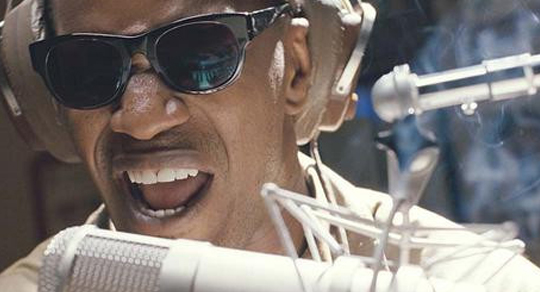 The tightrope one must walk to capture the true eccentricity of our most eccentric figures without being a full blown parody must be razor thin, but Jamie Foxx navigates it like a champ. Foxx dignifies Ray’s talent and never shies away from Ray’s demons.

It is almost impossible to separate Hawke and Deply when ranking their performances. Before Sunset (as well as the movies preceding and following it) is a rare film where you see more than just two characters with impeccable chemistry but a relationship that works as one entity.

Hardy’s first big splash is as England’s most dangerous inmate, Charlie Bronson. He is a surreal cartoon character version of a tough guy, which makes his breaking points all the more scary and unhinged. One scene where he strips naked and covers himself in paint during a standoff in prison is especially weird, funny, and scary.

As one of the titular Old Men, Jones carries with him the true weight of the movie. While the story twists and turns, and younger men than him fight for their survival, Jones follows like an old bloodhound, visibly aging as the story goes on. It is a sensitive portrayal of a former badass, even more so than Clint Eastwood’s Unforgiven.

Written and directed by Bobcat Goldthwaite, World’s Greatest Dad was marketed as a comedy about a father with a shitty son. However, half way through that premise is bombed, and it becomes the story of a man, who allows his own narcissism to ruin the healthy processing of his own emotions. Williams has never been stronger.

Viggo is slick and quiet as a Russian mobster burdened with a desire for peace and trust but is imprisoned by a world of violence and lies. I wish I could say more, but I think its a spoiler-heavy role, but it is a surprisingly sensitive portrayal of such a dastardly criminal.

Like a werewolf that never physically transforms, Gainsborough gives in to her basest urges in a failed attempt to cope with a personal tragedy. The tragedy has ultimately left her numb, and she scavenges the darkest depths to feel anything, good or bad.

Scene-stealer Christoph Waltz speaks in controlled, long-winded pleasantries that contrast against his hateful, violent, opportunistic agenda as “Jew Hunter,” Col. Hans Landa. He charms you, and then he makes you hate how charming he really is.

11. Daniel Day-Lewis – There Will Be Blood

As oil tycoon, Daniel Plainview, Day-Lewis does his usual chameleon work by turning himself into a complete asshole. A man with such glorious ambition that he constantly allows truly important things to fall by the wayside. A man who gets blood from a stone by looking at it intently while drinking someone else’s milkshake.

Sam Rockwell is easily one of my favorite actors, and this role is maybe his most underseen. A overly sentimental movie about a small town reeling over a local tragedy is anchored by Rockwell’s strong, rudderless sadness.

This mind-bender casts Naomi Watts in ostensibly two roles. One is that of an optimistic girl of her own dreams, loved by everyone in every room she walks into. One that is so nice she never feels real. The other is the shell of a person who wishes she could be that dream girl. Instead of feeling fake, she feels excessively genuine. 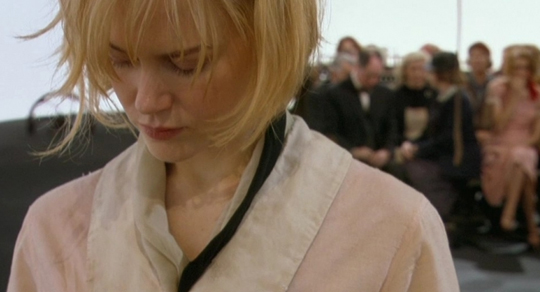 Kidman plays a mystery woman who tries to hide out in a small close knit community. She finds herself as the prize in their power games, tortured by their jealousy and vengeance. “Good” becomes a relative term in this twisted township, but Kidman is our constant. 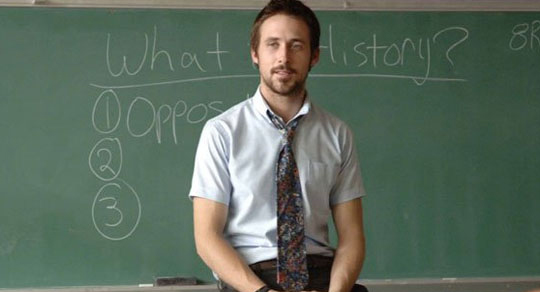 In an early breakout role, Gosling deals with a “do what I say, not what I do” form of teaching. His well -intentioned if not self-important lectures are a front for a spiraling drug addict who still has a lot to learn. 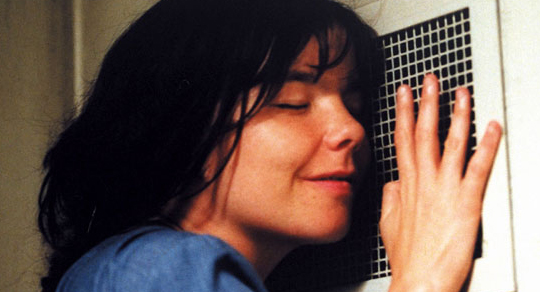 Bjork shines in a sympathetic performance of an artist losing her vision to a degenerative disease. Optimistic to a fault, constantly falling into day-dreams, saving her money to ensure her son won’t suffer the same disease, she remains strong when she becomes a victim of circumstance. 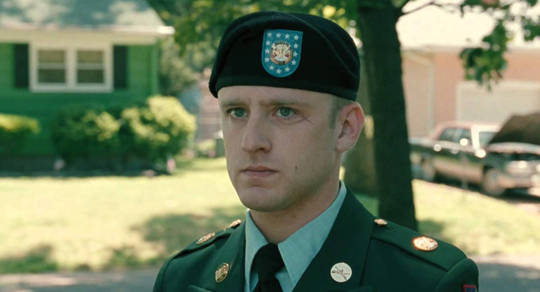 Ben Foster’s physically and psychologically wounder soldier shamefully finishes his commitment to the military delivering KIA messages to next-of-kin. He is guilty he survived. He is guilty he is not still fighting. He is guilty he can’t properly comfort those who receive his messages. It is a strong and meditative performance.

4. Ellen Burstyn – Requiem for a Dream

In the role of a lifetime, Burstyn is heartbreaking as a strung out woman hooked on speed trying to lose weight for her upcoming appearance on her favorite gameshow. Unlike the other 3 junkies in this movie, Burstyn keeps out of the back alleys and underbellys and instead just fades away in front of our eyes from the safety of her apartment shining the light on more casual, often untalked-about drug use.

Based on the 1981 Irish republican hunger strike, Fassbender takes on the role of real life Provisional IRA member, Bobby Sands. This is the first collaboration between Fassbender and director, Steven McQueen. Together, they make dramas that at their core feel like body horror, with Fassbender just punishing himself. 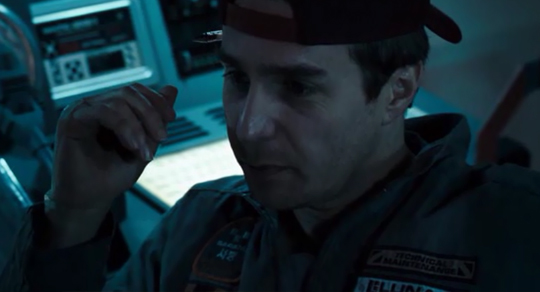 It is hard to talk about this role without completely blowing the entire plot. Just know that, as lone space miner, Rockwell gives a one man show that needs to be seen. 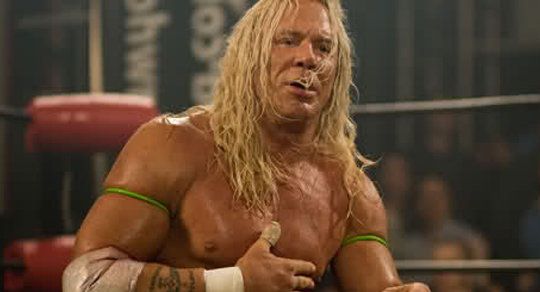 and the best is….Mickey Rourke – Wrestler

In a role that was meant to be his big comeback, I can’t help but think that Rourke used his own career for inspiration to play a pro-wrestler in the last act of his life. He is a man in pieces unable to do the one thing that gives his life meaning, so he desperately tries to piece some meaning together anywhere else.