Book Review and Casting Call: Into the Drowning Deep (2017) 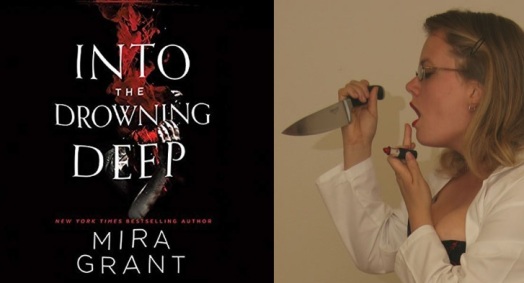 Into the Drowning Deep was written by Mira Grant and published in 2017. This is the story of a scientific voyage, a television network known for cheap thrills, and a whole bunch of people who are getting in over their head. When Imagine Network announces a trip to the Mariana Trench to investigate the disappearance of their mockumentary film crew who was lost at sea there, the takers are many. Among those on-board the ship are ambitious executives, a plethora of scientists, television personalities, and the sister of the missing host. The ship is big and bad but what they find out there in the deep ocean is even worse. Let me start off by saying that all book reviews are inevitably biased towards the reviewer’s personal preferences. That being said, I LOVED this book! My review below is, as always, spoiler-free.

This story is well-thought out and well-written. The amount of detail put into every aspect of the voyage is extraordinary. The specifics behind the science and technology are the perfect balance of explanation. The author also did an amazing job in providing diversity in the characters. I listened to this on audiobook and found myself itching to get back in the car so I could turn it on. This was simply a story that, once invested in, you can’t put down. Whether you like marine horror, science with your sci-fi, or just out-of-the-box characters, this book delivers it all.

I had a few pet peeves, and one more major concern, with this book. The first is that at times, I felt there was too much explaining in some of the writing (have some confidence in your audience’s intelligence). Some of the characters were a bit one-dimensional but when you’re writing about this many major characters, it’s bound to happen. The most important problem I had was the “climax” or lack thereof. Simply put, the big finish lacked enough of a bang. There were plenty of awesome action and horror scenes, don’t get me wrong. It just felt like by the end the writer got a bit tired and wrapped it up super quickly. I wouldn’t let that dissuade you from reading this one, however; since I think it’s fantastic and possibly my favorite read of the entire year.

Below I present my fancast for if the book ever gets adapted. I think it would make a great limited series or mini-series!

Sarah Dumont as Victoria “Tori” Stewart, whose studies ocean acoustics and whose sister went missing on the original voyage

Katie Cassidy as Anne Stewart, Tori’s sister who was a TV presenter and went missing on the original voyage 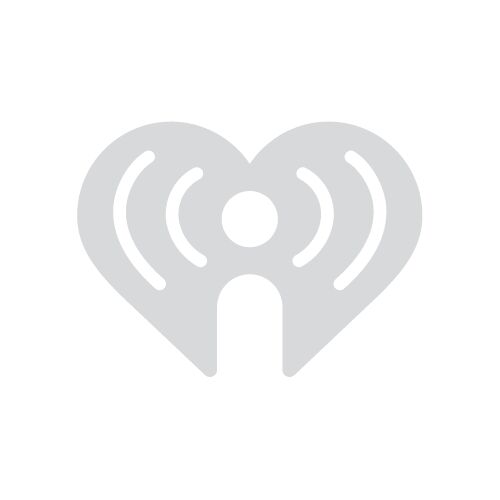 Tia Carrere as Dr. Jillian Toth, a brilliant Hawaiian scientist who is trying to prove that mermaids exist Daniel Dae Kim as Theodore Blackwell, Jillian’s ex-husband who sold out to the entertainment industry after a debilitating injury

Jessica Parker Kennedy as Olivia, Imagine Network’s top TV presenter and the face of the journey 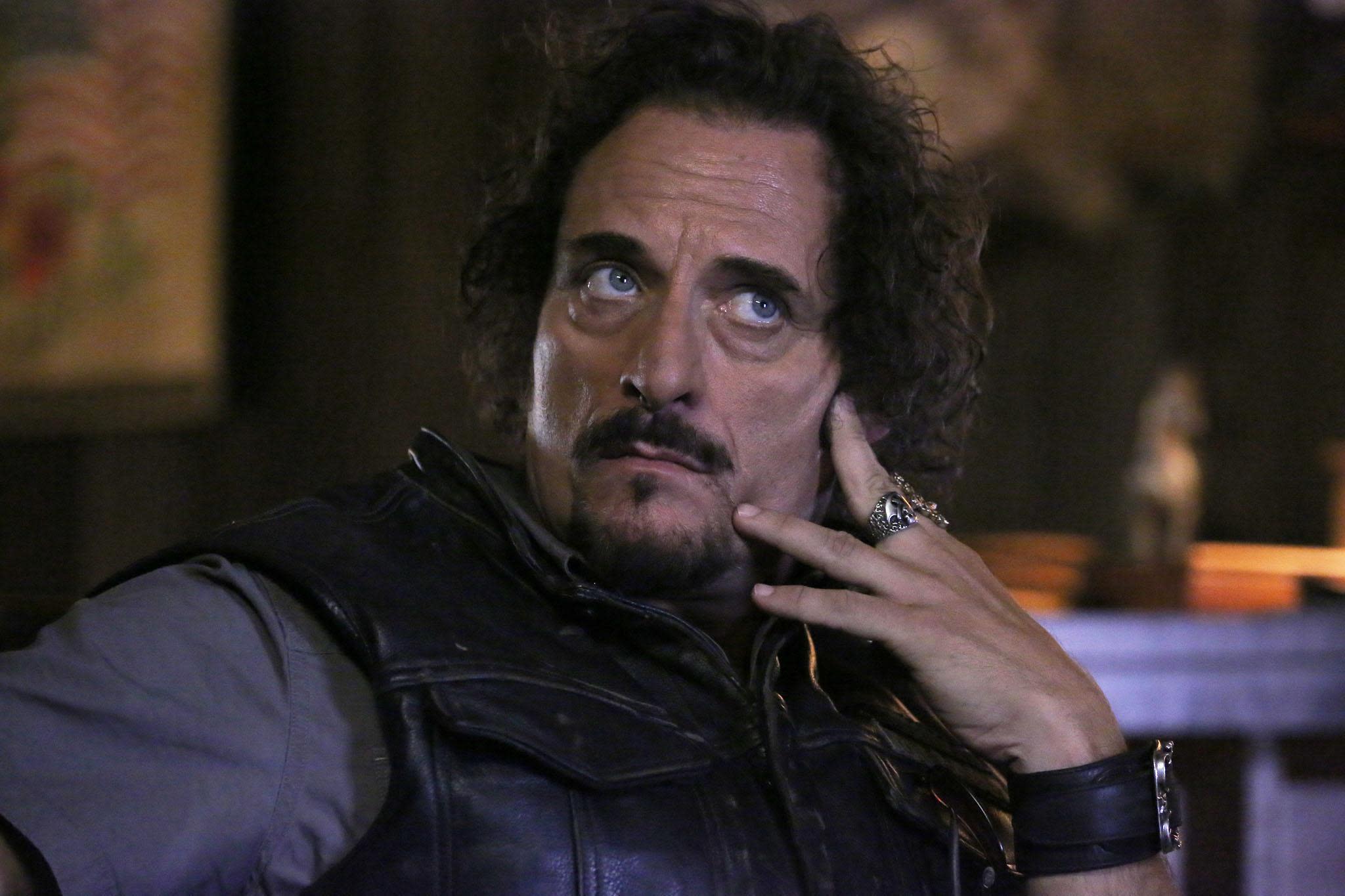 Kim Coates as Jacques, one half of the extreme hunting-enthusiast couple on board Renee Lim as Michi, Jacque’s wife and another hunter from a long line of whalers.

Note: There are a ton of characters in this book and at some point I got bored. Feel free to fancast the rest in the comments.