Hulu is no doubt on par with Netflix nowadays and that includes horror movie content as well. Below I recommend ten great horror films that are just a Hulu subscription away.

Watch if: You want a bloody good satire of social media culture.

Samara is back to once again terrorize some teenagers.

Watch if: You want to learn more about the mythos behind this series.

A man’s sanity begins to unravel after viewing a mysterious videotape.

Watch if: You appreciate a good ghost story.

Watch if: You like Halloween-set horror and found footage.

Watch if: You are a fan of dramatic vampire stories like Interview with a Vampire.

A plague has turned most humans into vampires and now there’s a blood shortage.

Watch if: You want some action sequences mixed in with your vampires.

Pub-goers on an Irish island must stay drunk to stay alive in the face of invading aliens.

Watch it: You want a hilarious creature feature like Tremors.

Detectives investigate a murder in a town where the sun doesn’t set.

Watch if: The horrors of the internet freak you out. 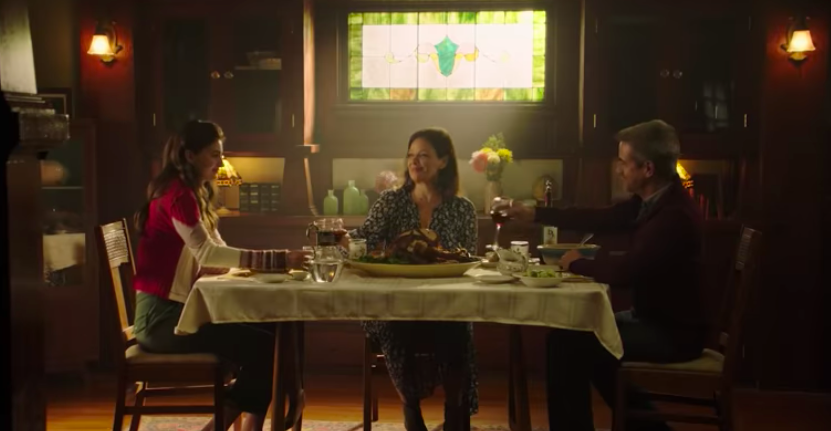 A young agoraphobic woman begins to suspect her father capable of murder.

Watch if: You appreciate condensed settings and a slow build up of terror.

What other horror gems are on Hulu at the moment? Share in the comments!