Brook: Hey, you know, that theory that “James Bond” is just a codename given to whoever is assigned the 007 designation?

Donny: Yea, that’s not true. In For Your Eyes Only, Roger-Moore-Bond places flowers on Tracy Bond’s grave, who married George-Lazenby-Bond in On Her Majesty’s Secret Service.

Brook: I know, but it’s still fun to think about especially if you try to imagine which of the actor’s subsequent films is actually a stealth James Bond sequel.

Donny: I see where this is going. In The Rock, Sean Connery plays a British Intelligence agent who was apprehended by the Americans for stealing microfilm with all the U.S. secrets on them.

Brook: Who killed Kennedy. What actually landed in Roswell.

Donny: And they threw him in the darkest prisons they could. One being…. 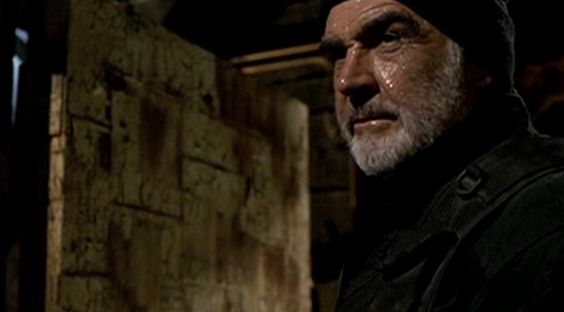 Donny: What are the others?

Brook: Well, I was thinking for Pierce Brosnan, you go with The Matador.

Brook: That’s the one. In it, Brosnan plays a hitman. Well, a Hollywood hitman. Cop stache, dad shirts, trotting the globe and fucking with tourists. If a spy is going to enter the private sector, this is basically what they are trained for. Martin Blank did it.

Brook: Sort of. He just sours in a different way than Cusack’s character. Cusack has an existential crisis. He’s literally worried about his place in the universe. Brosnan’s character has more of a mid-life crisis. He’s just over doing it with the alcohol and having anxiety about how to keep this train going.

Donny: So, I assume you have examples for all of them then.

Donny: HA HA ok, which one?

Donny: HA HA Hot Fuzz? That…that….that actually works. Dalton was known for being pretty brutal, especially for post-Roger Moore era. Maybe he crossed one too many lines and MI-6 gave him a burn notice. Stranded him in that small town that Simon Pegg is sent too.

Brook: Bingo. He starts going a little stir crazy and needs to scratch that violent itch a little so he becomes the ringleader of the Neighborhood Watch.

Donny: Oh man, we got to come up with something for the other two. Daniel Craig’s off the board until he’s finally retired.

Brook: I took a look at their filmographies. I don’t know anything about Roger Moore or George Lazenby.

Donny: Right, it was about a former mercenary, who came out of retirement to help a clandestine operation overthrow an African dictator. He was an avowed pacifist. He joined up just to sabotage some gun-runners.

Brook: That sounds like the sort of thing an adventurer who inadvertently caused the death of his wife might do.

Donny: It’s been awhile since I’ve seen it though. 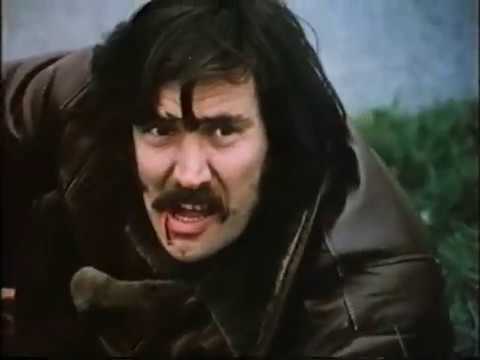 Brook: So that just leaves Roger Moore? It’s hard to pick one since so much of his post-Bond work seems like a parody of his actual Bond work. He has at least 3 roles where he played himself.

Donny: Maybe Moore has a before-role. While they were courting Roger Moore to be Bond, he was working on a TV show and had to turn them down a couple of times. That show was The Saint, and the character was a resourceful, international thief with a mysterious background.

Brook: Ok. So, he probably fits some sort of profile. I assume he was a Robin Hood type, probably on someone’s radar. Spy movies always have a running list of outsiders who might be good at the job, just in case. 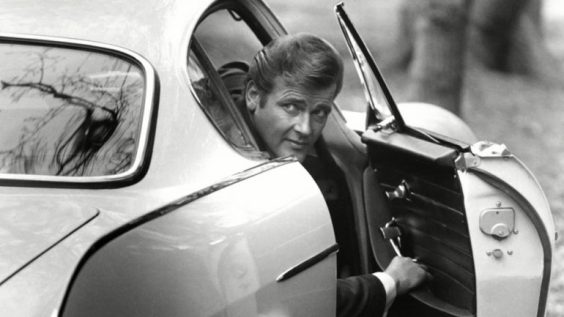 Donny: Yea, that kinda works. The only problem is the character originated in a book series.

Brook: Well, there’s no rules to head-canon. We just made all this shit up anyway.

One thought on “Donny and Brook: The James Bond Codename”