Geekery In The Time of Social (In)justice 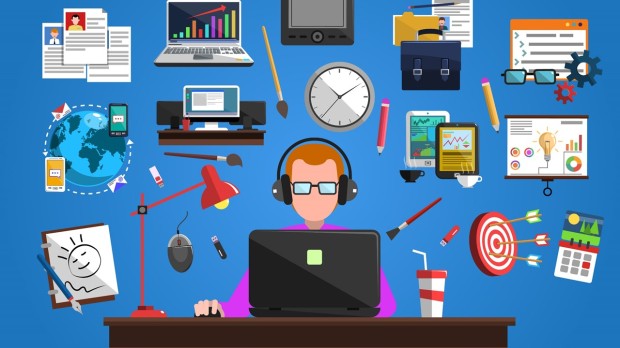 We live in an age of distractions.

And look I get it, 2020 has been an extra large feces sandwich on a toasted brioche bun. From the COVID-19 pandemic, a tempestuous election year (at least in the United States), economic disaster, wildfires, hurricanes, and – oh yeah – murder hornets, it just feels like one thing after another. Distractions aren’t only welcome, but essential. No one can focus on the dumpster fire outside constantly without losing their sanity. Sometimes you just have to play Jedi: Fallen Order or have a Harry Potter franchise binge session.

There comes a time when the wails of injustice are too loud to ignore. When the cries of the disenfranchised and the desperate invade our CW marathon of Crisis On Infinite Earths. When the pain of others needs to become shared pain, in order for real change to happen. When your heart becomes so burdened with the rife injustice present in society that you can no longer turn a blind eye. In 2020 these ideas are probably truer than they’ve been in decades, perhaps ever.

Listen I know you guys come to this site for distraction. You want to read gfunk’s film reviews, peruse darknite123’s scene spotlight from classic films, and maybe, maybe look over my articles on Star Trek. So believe me when I say that if you want to skip this particular post and check back when I review Bill & Ted Face The Music, that’s perfectly fine. I won’t take offense.

However, the social injustice present in my country will not allow me to remain silent any longer. No matter their individual histories the deaths of George Floyd, Daniel Prude, and Breonna Taylor were tragic and in my opinion, avoidable. The shooting at the Florida gay nightclub Pulse four years ago was motivated by hate and fear. My country has a complex and complicated history with marginalized people that stretches back to the foundation of the United States. People are understandably angry. No check that, people are ENRAGED and demanding real change not just “thoughts and prayers.” Change is necessary and they are on the right side of history.

And listen I don’t pretend for one second to be an expert on the inherent economic inequality across races, sociopolitical methodologies, or transgender dynamics. I’m not a scholar. I’m a forty-one year old straight white dude who understands the black experience in America or what it’s like grow up as a member of the LGBTQ community about as well as I understand quantum mechanics. Which is to say not at all. And I never will. However, what I am is a human being who feels empathy. I ache for my fellow human beings who are experiencing these tragedies first hand. I look around and see elected officials and people in power gaslight these situations so often and so thoroughly, that they might as well be carrying a fuel canister and Bic lighter with them on the regular.

I can’t offer any insight on the political and social changes that need to be enacted. However, I can offer some suggestions about what we as members of the geek community can do. Because let’s be honest, some of the most earnest, fundamental, and impactful moments in life are generated from art. And whether it’s comics or cosplay, video games or vivacious larping, film fests or The Flash television show – Geekdom remains firmly entrenched in art. So here are some of my thoughts about what members of the geek community can do to champion social justice. Some are elementary, some complex, and some even challenging. However I firmly believe that all possess at least some value. 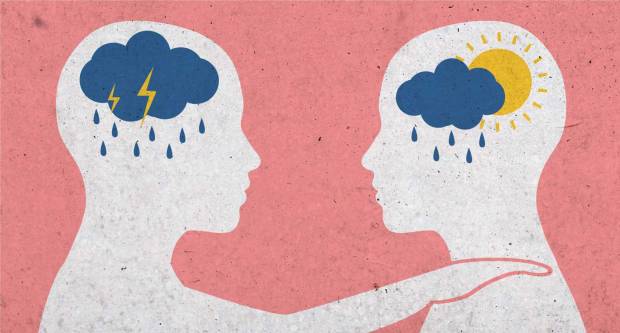 COMPASSION AND EMPATHY COST NOTHING, SO SPEND FREELY

Compassion comes from the Latin root word “pati” which means “to suffer” and the prefix “com” which means “with.” Empathy comes from the ancient Greek word “empatheia” meaning “physical affection or passion.” A true embrace of the former inevitably leads to the latter. My country currently has a President that wouldn’t know the true meaning of either these terms if they flew up on golden golf clubs and bit him in the posterior. However, it doesn’t mean you have to follow his example. My late mother used to say, pain shared with another is a pain cut in half. Maybe you have friends, relatives, neighbors in your individual geek circle who are members of a marginalized or disenfranchised group. As remedial as it may sound, sometimes healing and change can come from something as simple as asking that person “How do you feel about this? How are you coping? Do you want to talk about it?” Don’t be afraid to ask. The probability is very high that they need an empathetic ear to speak to. Also – and I can’t stress this enough – actively listen. All too often (myself included) we are actually waiting for our turn to speak, rather than really hearing what the other person is saying. Engage people. Global compassion and empathy that leads to true change starts at an individual level. The great thing about compassion and empathy is that, unlike Bitcoin, if you look deep enough into your wallet, you’ll find you have an ample supply. 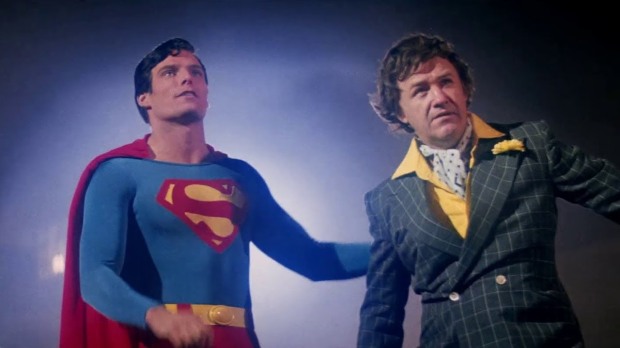 Social media and the Internet has given rise to some of the worst that humanity has to offer. I mean seriously if you really want to know why no extraterrestrials have ever contacted humankind, just go on Twitter for an hour. However, we also live in a “cancel culture” society where we are quick to regulate people to the dustbin for the slightest offense. Moreover, we don’t even accept it when the person sincerely apologies because we don’t believe them or the apology just isn’t quite up to our exacting standards. From Martin Niemoller, to George Orwell, to former NBA point guard Tim Hardaway, history is rife with people who went from being on the wrong side of history to championing social justice. Think about it this way. Let’s say tomorrow Jake Paul and Mel Gibson came out and denounced utterly the heinous things they have said and done in the past. Then they actually put deed to word and started taking real, tangible steps to bring about positive social change. How would you react? I’m not saying to forgive or even forget their previous behavior, but the direction of our collective response should be towards a warm embrace rather than a cold shoulder. 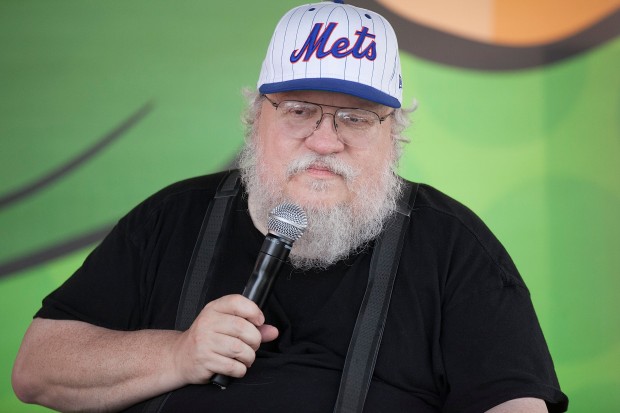 OK, I won’t deny it, that headline is sensationalist and designed to grab your attention. However, there’s also a kernel of truth to it too. Listen I love George R. R. Martin’s A Song of Ice and Fire, Eric Kripke’s The Boys, Doug Mahnke’s Batman: Arkham Knight, and Matt Reeves’ War for the Planet of the Apes. There’s nothing wrong with loving properties created or headed up by white guys, don’t ever let anyone tell you otherwise. At the same time if all you ever eat is donuts for breakfast, you’ll never know how delicious bacon and eggs can be. You can’t just watch Black Panther once a year and tell yourself “Hey I’ve done my good deed to support diversity in Geekdom” and call it a day. There is an absolute deluge of geektastic media out there courtesy of women, people of color, the LGBTQ community, and on. So the next time you think about reading The Hobbit for the umpteenth time maybe pick up Octavia Butler’s Kindred or N.K. Jemisin’s Broken Earth series. Instead of a re-run of The Big Bang Theory check out Donovan Vim Crony’s short film Departure. Turn off Call of Duty and play something by Morgan Gray. Read up on the trans allegory of The Wachowski’s The Matrix. Variety people! It still is the spice of life. 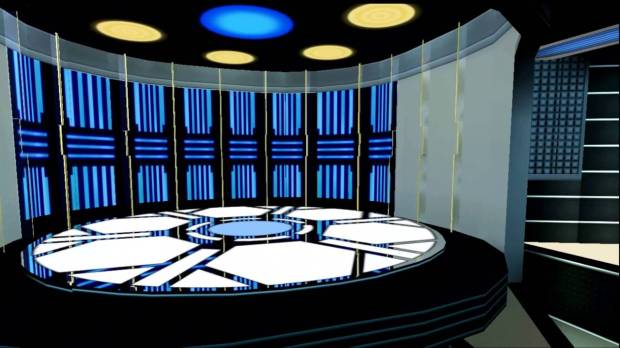 CHECK YOUR PERFECTION EXPECTATION AT THE TRANSPORTER ROOM

Seriously, beam that shit into the Mirror Universe. Here’s the thing we tend to forget more often than our facemasks; public figures, historical figures, celebrities, actors, politicians – they are human beings just like you and me. As such they are sometimes contradictory, hypocritical, act and speak without thinking, and – let me turn this up for the people in the back – THEY MAKE MISTAKES. Woodrow Wilson helped found the League of Nations and guided the United States through World War I. He was also a militant segregationist. Susan B. Anthony helped champion women’s rights. She also made some overtly racists choices in her career. Martin Luther King Jr. may be the most influential and important civil rights leader in history. He also cheated on his wife constantly and plagiarized parts of his doctoral thesis. We are complex, complicated, carbon based life forms. That’s just the human fucking condition. A perfection expectation for public figures in the geek community is a zero sum game. You can appreciate the fact that Death Stranding is a beautiful game while also noting that Hideo Kojima possesses some fundamentally problematic ideas about women. You can love Game of Thrones and simultaneously recognize that David Benioff and D.B Weiss have a complicated history with minorities on that show. It is possible to hold two contrasting ideas about a thing in your mind at the same time. Pretending like this isn’t possible when it’s literally a habit five year olds do, makes zero sense. Do yourself a favor and give your perfection expectations the Frisbee treatment. 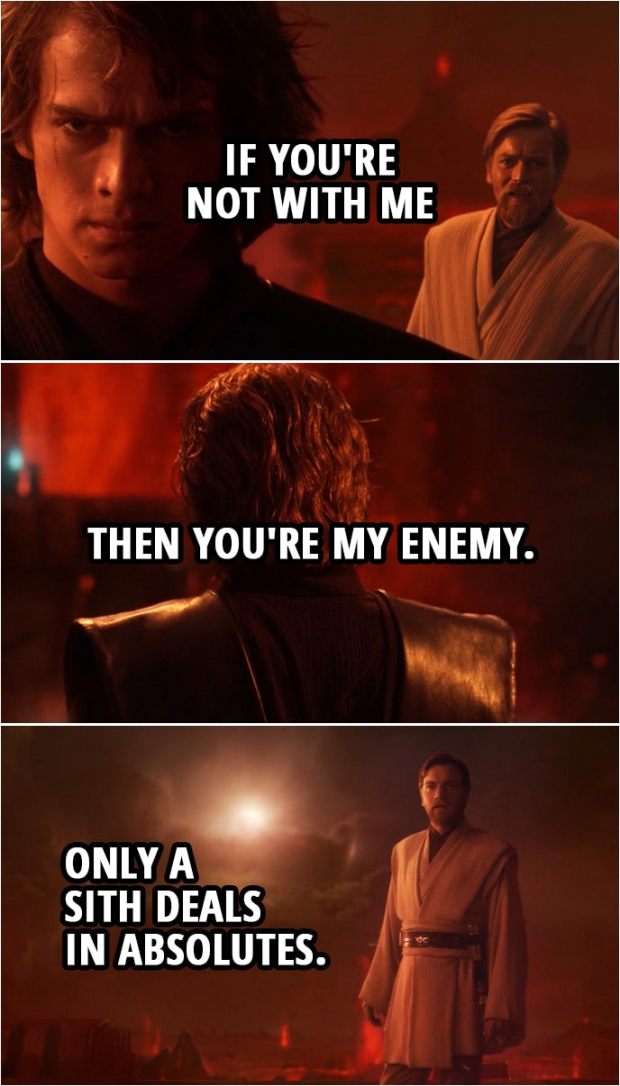 “ONLY A SITH DEALS IN ABSOLUTES.” OR MORE SIMPLY, ALWAYS REMEMBER THAT DISCOURSE LIVES IN THE GRAY AREA

I am simply perplexed by the increasing tendency in Geekdom, and to a larger extent the world, to draw lines in the sand. DC Vs. Marvel. Xbox Vs. Playstation. Inclusion Vs. Exclusivity. Conservative Vs. Liberal. Atheists Vs. Fundamentalists. On and on, ad infinitum. Human beings’ proclivity, especially on social media, to reduce everything to a black/white dichotomy is not only disingenuous and intellectually dishonest, it demonstrates a fundamental misunderstanding of reality. Geekdom, like life, remains an incredibly gray domicile. Things are rarely A or B. They are usually A blended with B, with a splash of Z and a spritz of the square root of 16. So when you engage in conversations about say Rob Liefeld or the possible SJW influence on Star Trek: Discovery, maybe don’t draw lines in the sand with the bloody sword of Excalibur. As the great Mikey Neumann of FilmJoy says, “Fight less. Talk more. Say sorry sometimes.” Conversation, debate, discourse, progress – all of these things thrive in the gray area.

If this was a sixth grade essay, this would be the part where I would write “In conclusion” and sum up my previous statements. However, I like to think I’ve moved beyond this tired trope. What I’ve outlined above doesn’t reinvent the wheel. Hell maybe it doesn’t even offer you anything you already didn’t know. Yet we seem to live in a society where people have either forgotten the things I’ve talked about or deliberately ignore them. For geeks living in the time of social (in)justice maybe a forceful reminder is exactly what we need. 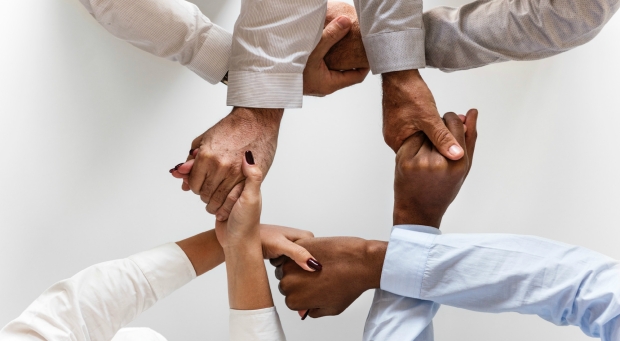