Today G-Funk and Hedgie attend Perth’s big geek day out – that being the 10th Annual Supernova Pop Culture Expo. In between meeting Christopher Lloyd and picking a fight with Theon Greyjoy (poor guy is getting used to it, it seems) we stalked the place with our cameras and took snaps of some of the most awesome costumes on the floor!

Perth may be a small city that only hosts small events, but this collection proves that our local geeks will bring their A game when the need arises. Thanks to every who stopped long enough for the creepy guys with the cameras to take your picture!

If you have some awesome pics that you want to get posted here, email them to houseofgeekery@me.com! 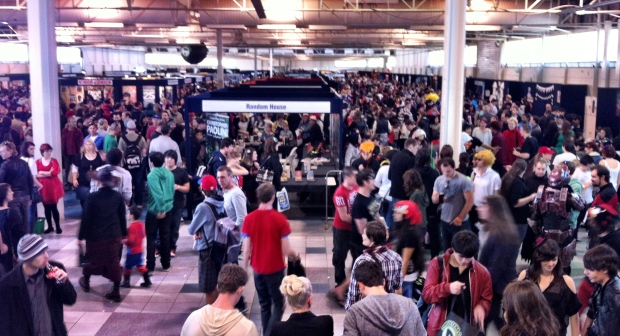 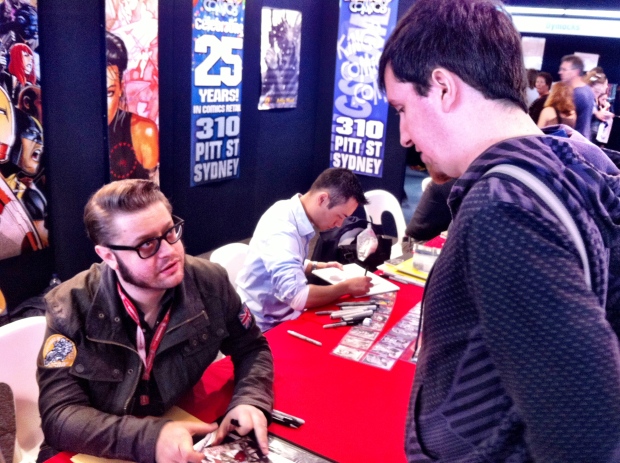 Comic writer Tom Taylor gets in the new and improved Avengers! 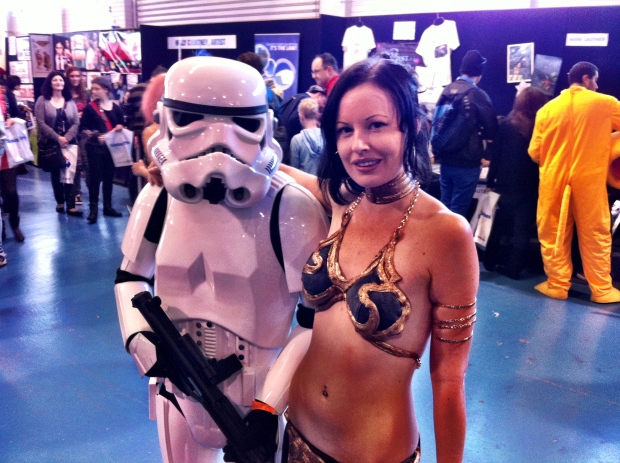 Why yes, he is a little short to be a Stormtrooper. 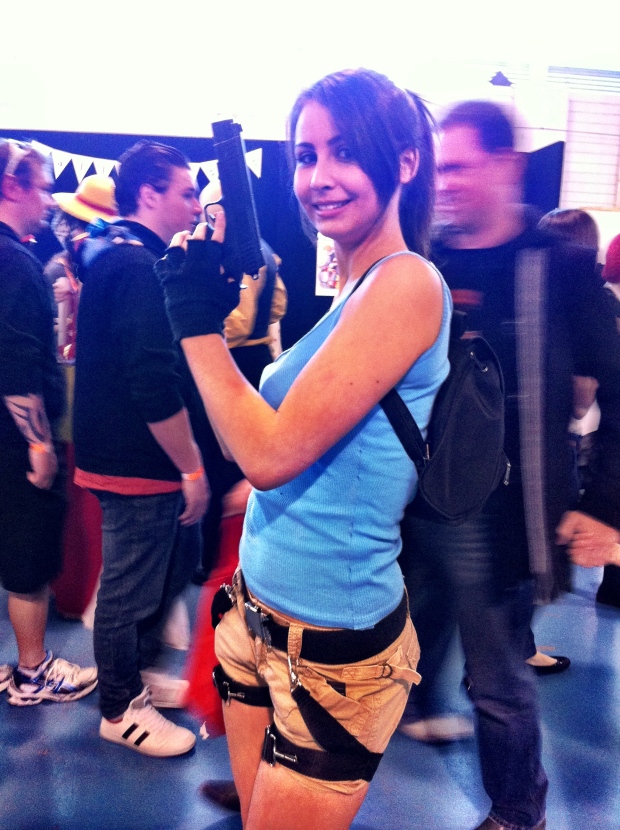 No geek convention is complete without Lara Croft!

If you don’t know who these costumes are of, please hand back your geek card.

The Doctors all insisted on blurring in images. Something timey-wimey to blame. 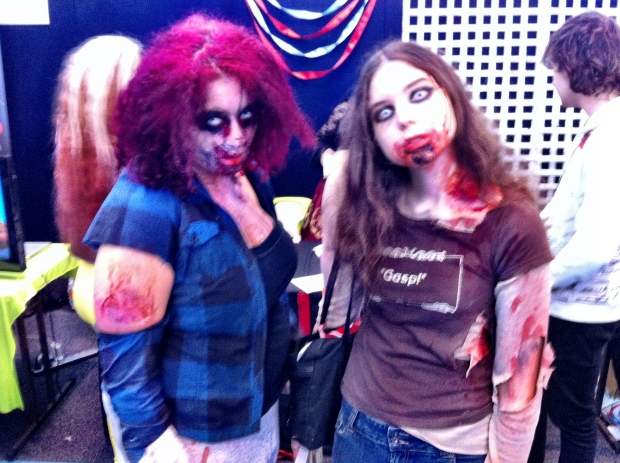 Kudos to the right zombie for remaining in character while agreeing to be photographed…also, creepy. 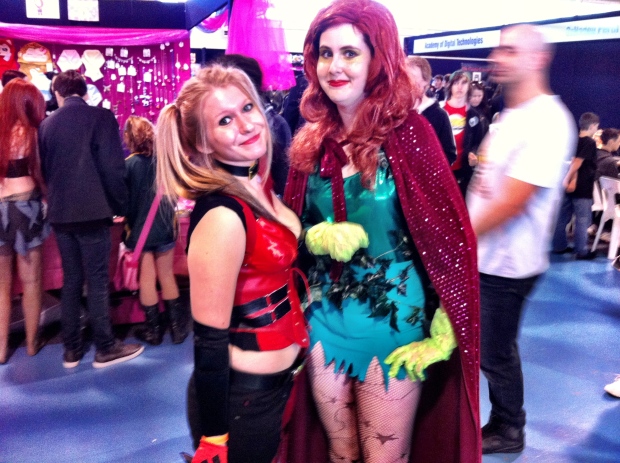 There’s never to many Batman villains! 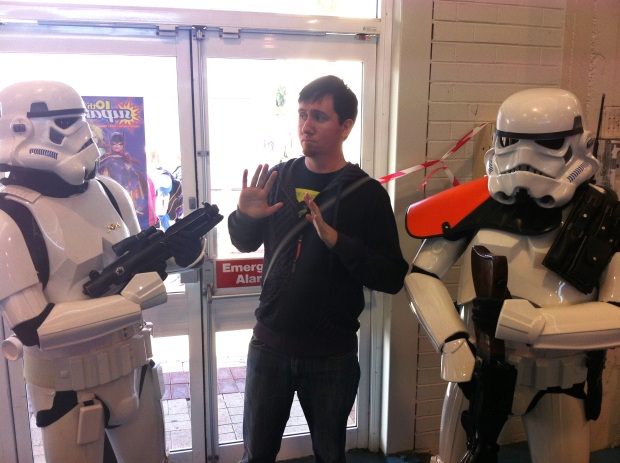 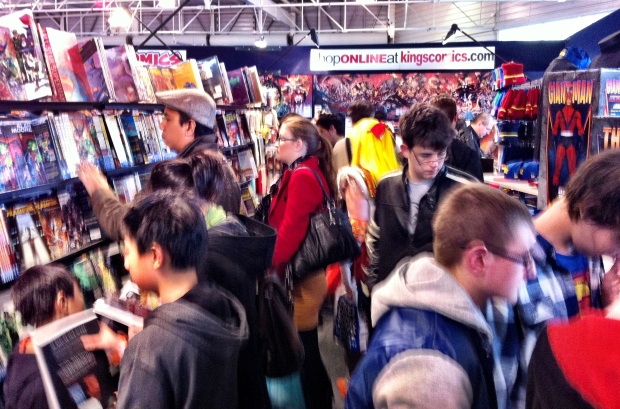 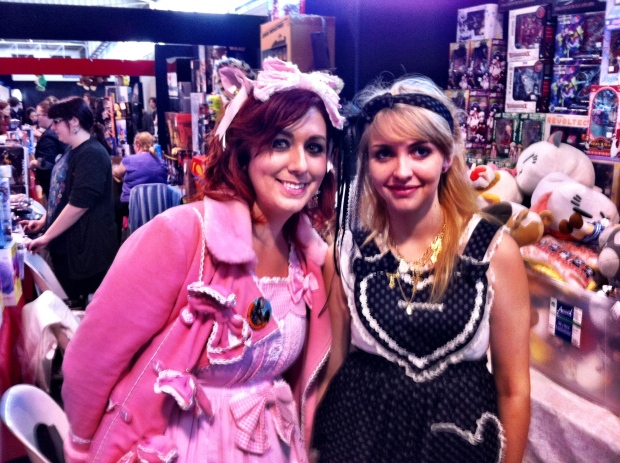 The ladies of Empire Toys strike a pose. 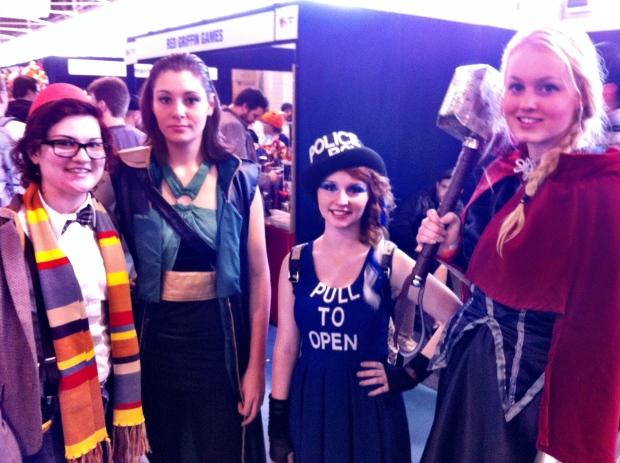 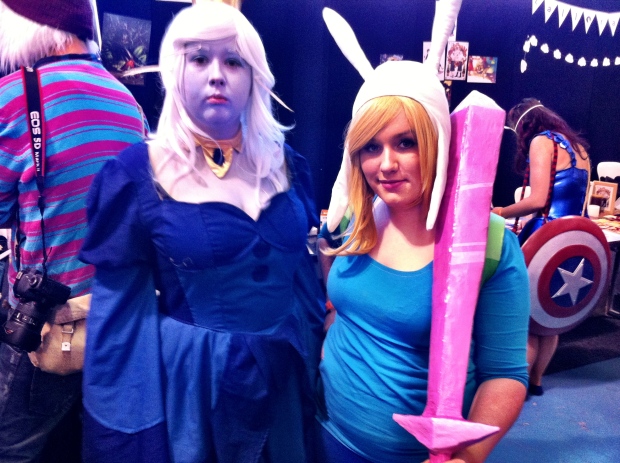 Plenty of Adventure Time love to be found! 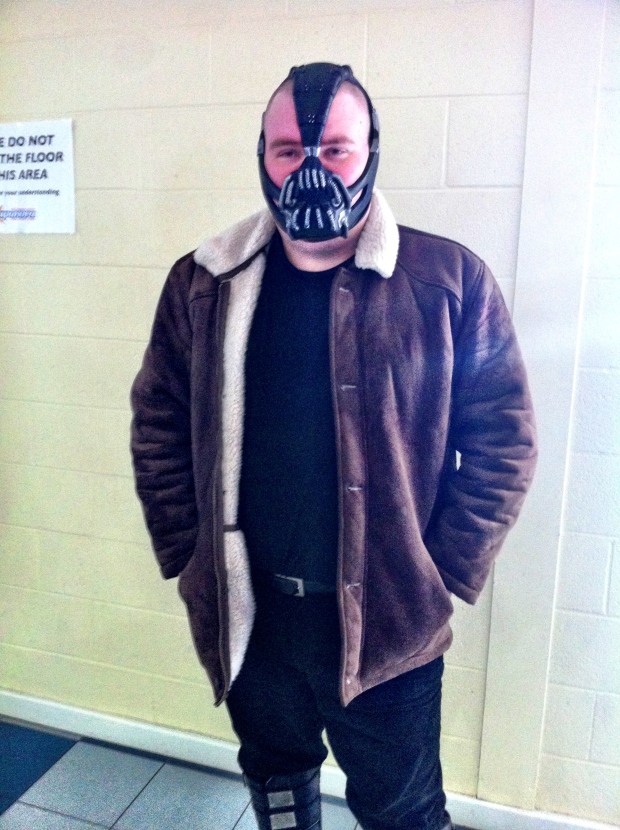 A trail of broken backs lay in his wake. 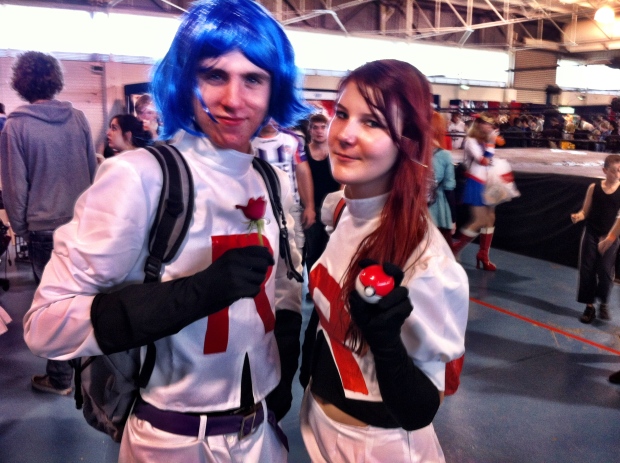 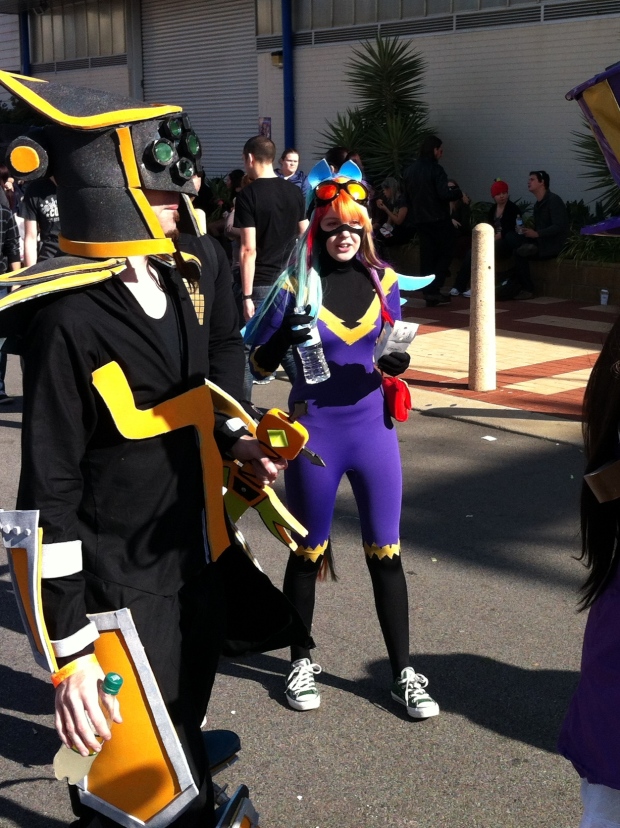 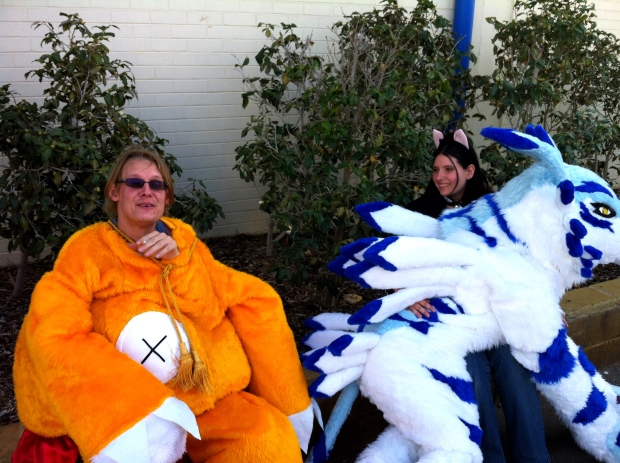 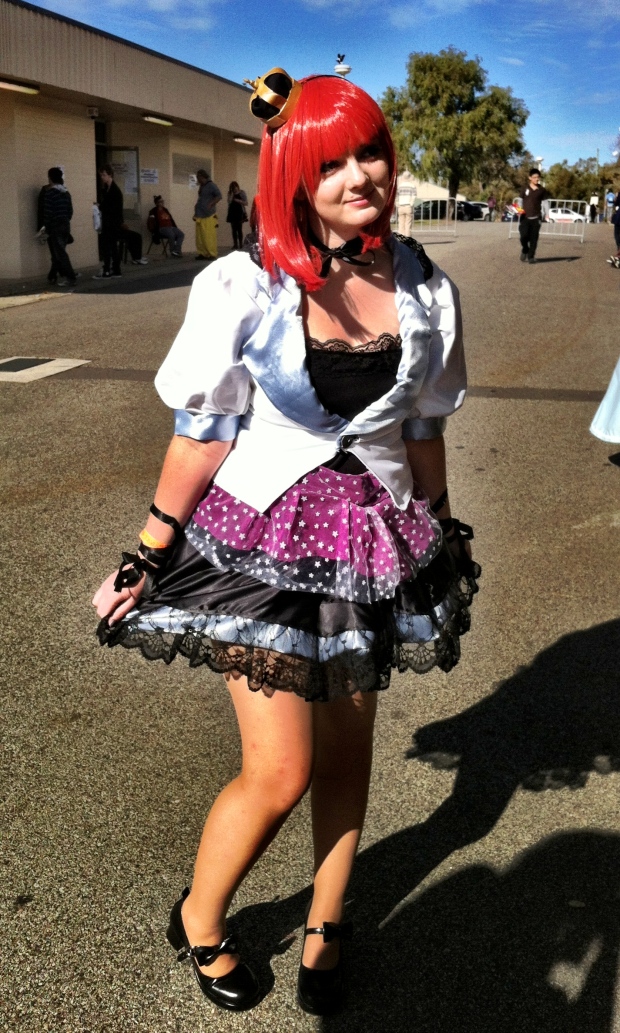 Out of the four Lokis we saw this was the only male one.

This dude did had a wicked Eric Roberts costume.

16 thoughts on “Photo Coverage of SUPANOVA!”