15 Actors and Their Poor Man’s Versions

First off a special shout-out to Shifty (Paul C.) for helping me to come up with some of these. He’s the best!

Both are lovely redhead actresses but Amy is the one with the Oscar nominated films while Isla mostly sticks to silly comedies.

These petite brunettes may look alike but Mila Kunis is A list while Bilson is stuck on the CW. 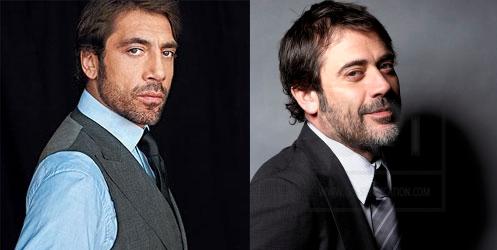 They look so alike that it’s easy to confuse them in pictures but there’s no doubt that Bardem’s resume is much more impressive.

Katrina Bowden is the up-and-coming blonde funny girl but she hasn’t reached the star status of Kristen Bell just yet. 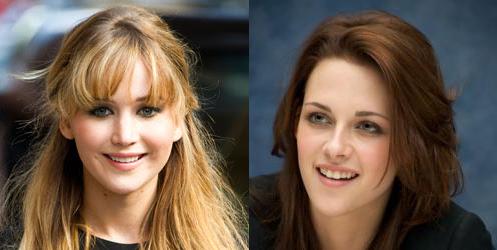 Both young actresses are all over the gossip websites but while Jennifer Lawrence is scooping up awards Kristen is busy sleeping with her director. 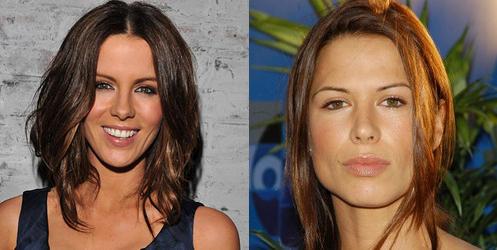 It’s easy enough to see why Rhona was cast in Beckinsale’s old Underworld role, she looks and acts like her but probably costs half as much to employ.

Hugh Dancy is following the footsteps of the more famous Jude Law as the pretty English boy. Too bad he can’t get on the same level.

Alice Eve is quickly scooping up lucrative Hollywood roles while Decker is stuck in movies that bomb.

Skeet looks a lot like Johnny but you can only name a few important projects he’s been in, unlike the uber-celebrity Johnny Depp. 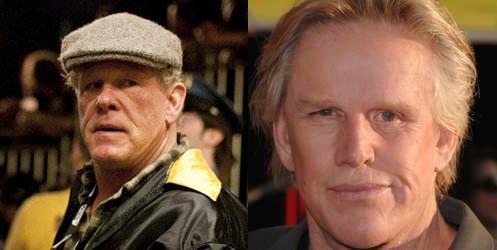 This one doesn’t really need much of an explanation. 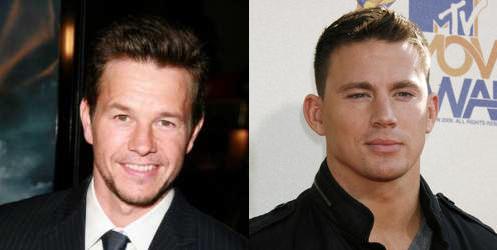 Channing Tatum is like a younger and milder version of Mark Wahlberg, an action star who ventures into comedy as well. 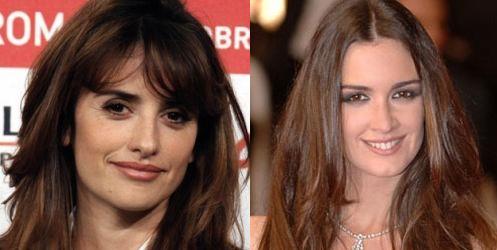 Paz is just as pretty and talented as Penelope but unfortunately can’t seem to catch up to her. 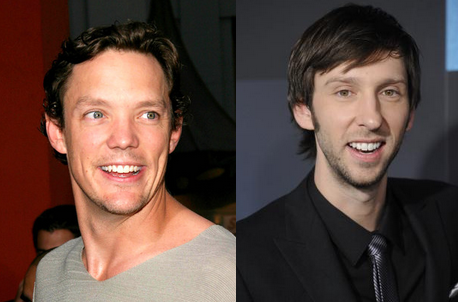 Both slender lads tend to play the jokester or the crazy guy but only Lillard has serious name recognition.

Both lovely ladies cross genres but Saldana gets prime pickings while Ramirez picks up the lesser roles.

While Paminteri is an Oscar nominee, he can’t compare to the legend that is Robert De Niro.

25 thoughts on “15 Actors and Their Poor Man’s Versions”