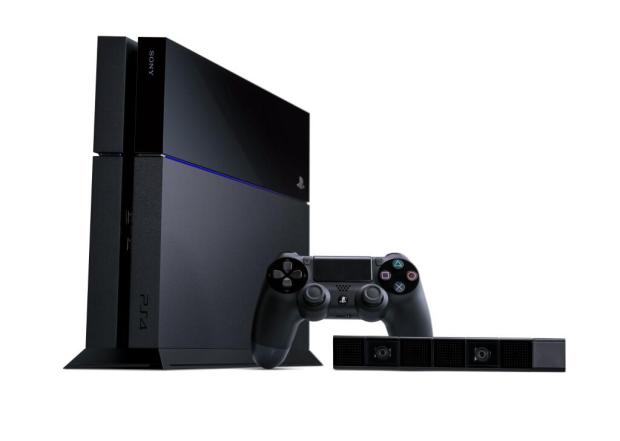 The leadup to the release of this generations big two consoles has been an eventful one. Filled with leaks, supposition, miscommunication and consumer backlash over certain policies; it’s been a wild ride to say the least. But now it’s over, and the two major players have released their entries into the Eighth Generation. This month sees the release (more or less, sorry Japan) of both the Sony Playstation 4 and Microsoft’s Xbox One. Both heavy hitters, how do they stack up? 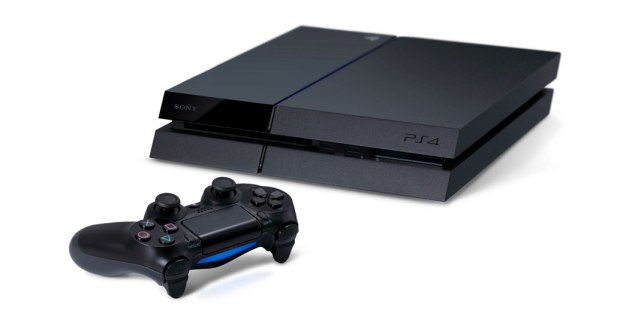 Being both a Playstation fan and someone loathe to pay the Australia tax (which costs these days both time and money) I opted to import my PS4 from the US and thus got it a full two weeks ahead of the local release. If pure numbers are anything to go by, then Sony should be pretty damn happy. Their console sold a million copies on the US release day, November 15. Quite the achievement and one well deserved.

The Playstation 4 is, without question, a beautiful piece of hardware. The lines are sleek and appealing, the texture of the console’s matte and gloss sections marrying with the angular design perfectly. The lightbar, glowing brilliant blue when first activated pulses in the dark of the home theatre, whitening and dimming when the console is in play. I’ve got mine set up through a 1080p projector, displaying a crisp, gorgeous 57inches of HD. I could technically go bigger, but that’s all the wall space I have available. Trust me, it’s enough to be worth it.

Thankfully the console comes bundles with a HDMI cable (it’s the only output available, no analogue this time round), a USB charge cable for the Dual Shock 4, and a mono headset that was bundled in there so obscurely I actually missed it and had to rescue the box from the trash a day later. I probably won’t use it a great deal but it’s handy to have until a better one is acquired.

The Dual Shock 4 itself is a marked improvement over its predecessor. It feels pleasant in the hand, and weightier than the Dual Shock 3. The triggers are probably the most stark improvement. They’re responsive and seem to have less of a ‘swampy’ pushback when depressed. The textured underside means no more sweaty palms during long play sessions, particularly during the Aussie summer where temperatures can exceed a billion degrees and everything around you is on fire. That’s no exaggeration. Seriously. Fire. 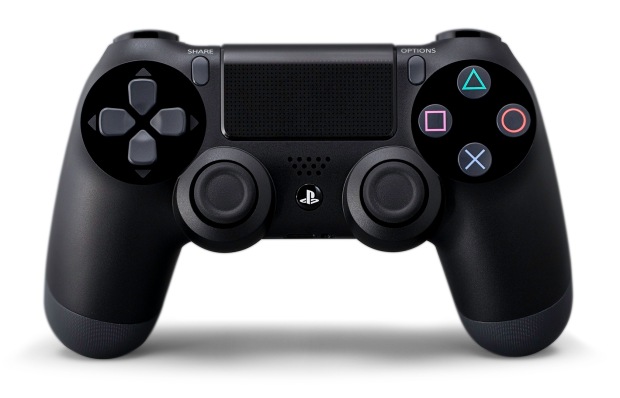 The little speaker is a nice touch but the touchpad on the controller hasn’t seen much use for me yet. The only game I picked up with the console was Battlefield 4 (which although a story for another article is truly stunning on next generation hardware) and all it uses the pad for is some data access in game. I also haven’t yet used the share feature because, and here is the kicker for me personally, as I imported my console so far before the Aussie launch date, sadly there’s a few things I can’t do yet.

There aren’t any games in stores here. No peripherals either. Console-side, the Playstation Store hasn’t yet been opened downunder meaning that any attempt to access just gives me an error that “this feature is not available in your region”. I’m assuming it will be once the console actually launches here. I’m bloody hoping so, anyway. Sony really missed an opportunity with this delayed launch thing and while Microsoft only managed a ‘universal’ release by pulling it out of half the originally nominated countries there is something to be said for a massive launch day event such as theirs.

Overall the Playstation 4 is an excellent machine. Personally, as I said earlier, I’m loathe to pay the Australia tax and in this case it’s the difference between $424 from Amazon (including express shipping) or $549 at the brick-and-mortar EB down the road. Either way, however, I think the console is a superb entry in the Console War: Generation 8. It’s gorgeous and feels sturdy, and runs so quietly I couldn’t even be sure it was on if not for the pulsing blue light.

It’ll be a while before there’s any more games available to me and my fellow everyone-who-isn’t-American. I have Lego Marvel Superheroes preordered for PS4 over the previous gen because well, let’s be honest why go backwards. With new IPs like Knack, the release of Killzone: Shadow Fall (which Penny Arcade’s Gabe apparently loved, so maybe I’ll give it a try), PSN games like Abe’s Oddysee: New and Tasty available in December and the eagerly anticipated AAA titles of 2014 – Watch_Dogs, Thief, The Division it’s going to be an excellent time ahead. I’m a little disappointed that they didn’t launch with a new Little Big Planet. Personally that would have been brilliant. Ah well.

Like all new consoles we won’t even begin to see what it’s truly capable of until the end of the second year. That’s just how it is. For now though be safe in the knowledge that this is already shaping up to be a superb console. Sadly though, unless your local stores have some (it’s being reported that yes, many do) you’re going to have to wait until the Phase 2 shipment. On Amazon, which sold out of its preorder stock six months before the release date, the consoles are currently only available through third party re-sellers, at a vastly inflated price.

The cheapest right now is $899 and that, ladies and gentlemen, is why re-sellers (particuarly ones who buy up release day stock only to create scarcity and thus charge more than double the RRP) are assholes 😀

Hey, maybe in that case buying from an Aussie retailer and paying the $549 isn’t such a bad deal after all.