Netflix Doco Binge: The Internet Makers (‘Downloaded’ and ‘The Internet’s Own Boy’) 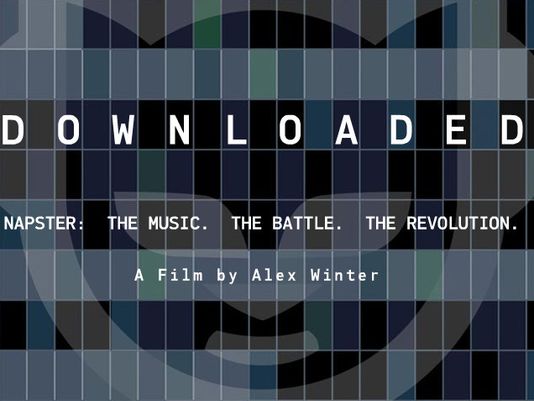 Those who joined the internet (and, I assume, the human race) more recently would have missed out on the game changing release of Napster. Created by by Shawn Fanning and Sean Parker, it was an early P2P filesharing app that would open up the users collection of music files to be downloaded by anyone else using the app. The official use was to manage ones own personal collection of legally obtained music, but in reality it opened the floodgates to the era of mass file sharing through the internet. Millions of people worldwide downloaded the free app and the music industry went into overdrive trying to protect their copyrighted assets. Downloaded (Dir: Alex Winters) set out to recount the story of Napster’s development, release and impact many years after it was closed down from a wide range of different perspectives. 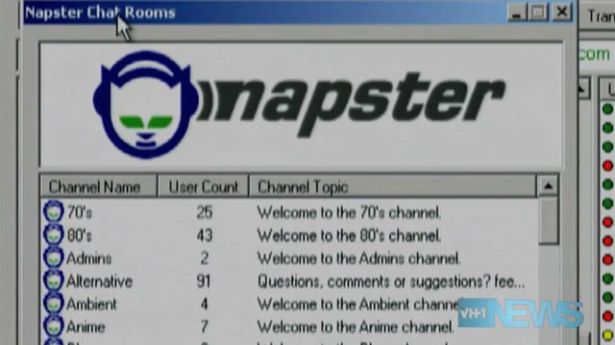 It cant be denied that the film makers are on the side of Fanning and Parker. There’s a heavy emphasis on the right freedom of information and the incorrect classification of file charing as ‘piracy’. The film also takes pains to explain that Fanning and Parker did not enter into this business with the intention of generating a profit, evidenced by their reluctance to take on higher paying jobs. The argument is in favour of freedom of information, but they still give all parties a chance to say their piece.

Record producers and musicians who make the case that their work is being stolen. It’s good to hear their bit, but they’ve made sure the come across as petty and/or wealthy and greedy sods. The Napster crew are the underdogs right through, and it’s easy not to find arguments made by Lars Ulrich sympathetic. 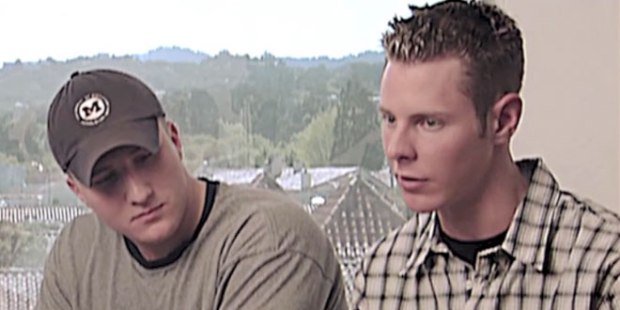 The documentary is good, with a great atmospheric soundtrack by DJ Spooky, but without the haunting score this is pretty dry stuff. If you want to bone up on your internet history and add some dot points to freedom of information debate it’s worth a look. 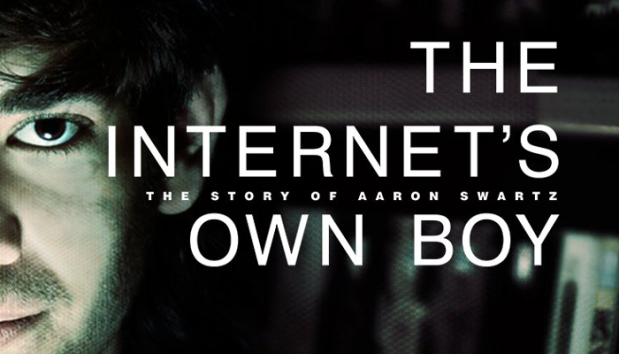 The Internet’s Own Boy: The Story of Aaron Swartz (Dir: Brian Knappenberger) focuses on someone who’s less of a household name, but the film is more emotional and more damning for those involved. Aaron Swartz was a prodigy, born at just the right time for his innate understand of computer systems to be utilised by the world at large. His personal politics and activist ambitions put him in the crosshairs of government agencies looking for someone to make an example of, and it all leads to tragedy.

Swartz was a curious child, and loved passing on his knowledge. He became fascinated with computers and networks from an early age, and one of his first projects was the creation of info.org. This information sharing platform allowed the public to post and edit articles freely. That may sound like Wikipedia, and that’s because it is – except 5 years earlier and programmed by a 12 year old. The most significant contribution Swartz made in later years was being one of three ambitious types behind Reddit, which set him up with a small fortune before turning 20. Still, he’d live in what was essentially a cupboard while he dedicated his time to his passions. 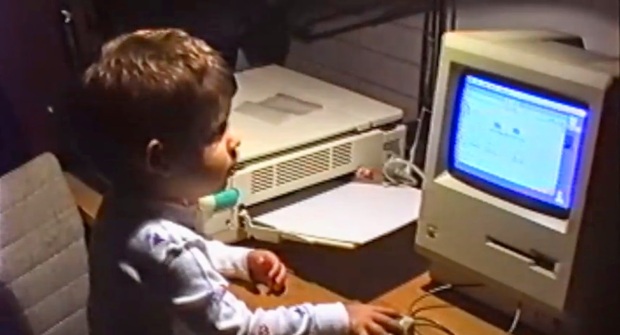 Swartz was a firm believer in the freedom of information and made use of MIT resources and the help of activist supporters to gain access to the PACER, where government documents that should be freely available were only being released to people who paid a fee. Swartz downloaded their entire data and made it publicly available, not seeking to make a profit or cause damage but service the public. Wanting to be seen to be making moves against data piracy the FBI turned Swartz into a target. Faced with million dollar fines and potential jail time, Swartz took his own life at age 26.

It’s impossible not to watch this film and feel anger against the government and corporations who created this situation out of greed and control. Swartz was a forward thinking, a person with a vision for the new age of the internet who saw what the potential benefit to world could be and pursued this ideal selflessly, dedicating his time to fighting SOPA and promoting free information. The film focuses on those closest to Swartz, giving insight into his life and personality rather than the recount the facts and figures like the above documentary. The loss of Swartz is a blow to the world and the circumstances surrounding it is symbolic of the major societal problems. 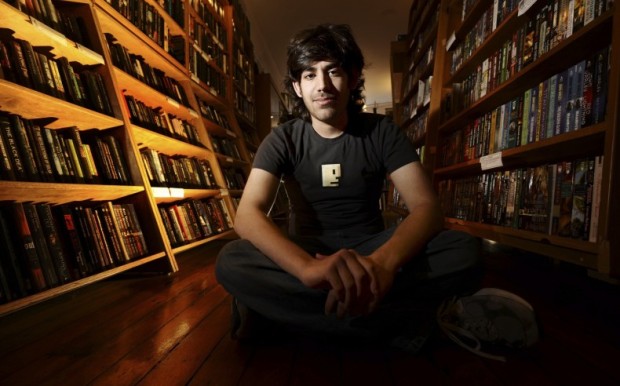 This is a heartfelt film, and well worth checking out.

4 thoughts on “Netflix Doco Binge: The Internet Makers (‘Downloaded’ and ‘The Internet’s Own Boy’)”