Oh, man. Even though I’m a 3rd his age I assumed that Sir Christopher Lee was going to outlive me. He’d accumulated so much badass awesomeness in his time that it would make sense he’d been granted immortality. No force on this world could be powerful enough to fell Sir Christopher Lee, professional Legend. In the end it was Lee himself who would bring him down, as he passed from heart failure shortly after celebrating his 93rd birthday. His family delayed the public announcement until all family members could be informed in private, but we’ll assume it’s also because someone was watching over him with a wooden stake and holy water just in case. 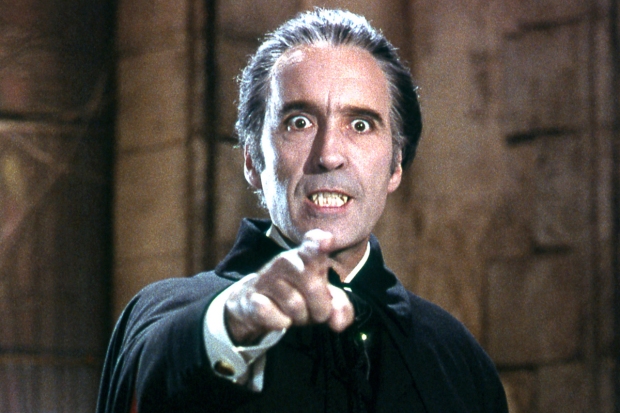 Born to a Lt. Col. veteran of two wars and a Contessa who was painted and sculptured by great artists, Lee moved in notable circles from an early age. He studied the classics, and volunteered when the second World War broke out. Serving in the Finnish army, British Home Guard and the Royal Air Force, Lee became a member of Winston Churchill’s ‘Ministry of Ungentlemanly Warfare’. We don’t know what happened with this unit beyond one 12 man operation to take out a top secret German nuclear facility, and the British, Czech, Polish and Yugoslavian governments awarded him medals for bravery. To this day his records are sealed, and he would remain tight lipped about his actions during this time.

Upon returning to civilian life Lee began work in the entertainment industry. He became well known for his acting roles, especially his collaborations with the Hammer Horror production company and, later, director Tim Burton. Lee was also an accomplished vocalist, lending his signing talents to many soundtracks and features before releasing his first heavy metal album at age 88.

Whenever we put together a tribute, I have a personal challenge to pick out one special role to celebrate their lives and work. No matter who it is, one role is the rule. But today we make an exception, because Sir Christopher Lee was an exceptional man. Here’s his 10 best.

Boris Karloff is the most famous incarnation of Frankenstein’s Monster, but don’t overlook Lee’s version of the character. Taking the physicality of the monster into consideration, this iteration decomposes over the course of the film, Lee’s movements and make-up reflecting the rotted body with increasing effects of rigor mortis.

Lee was a prolific performer with a long career focused on famous literary characters and plenty of geeky projects. With that in mind it’s not surprising that he has played both Sherlock and Mycroft Holmes at different times. His best foray into the world of Holmes was as Sir Baskerville in Hounds of the Baskervilles, alongside his long time co-star Peter Cushing as Sherlock. One of the best versions of the most famous Holmes tale.

We don’t see a lot of Fu Manchu these days, likely due to the associated negative stereotypes of Asian culture. There’s more to the role than that, he’s also the quintessential comic villain, right down to twirling a moustache. To see the character at his best, check out one of the many times Lee took on the part.

I could talk about how slick this role is, how well suited Lee is to playing an occult investigator, how atmospheric it is…but what I’m going to do is show you this poster. 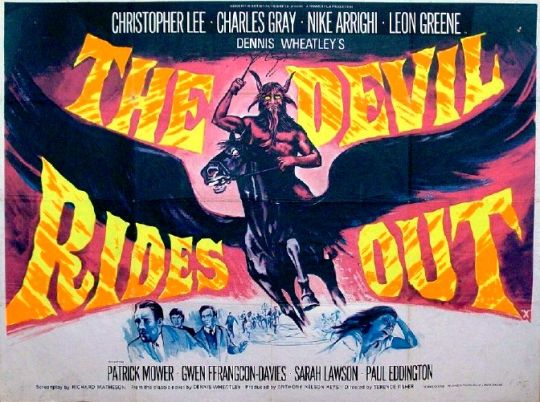 Here’s a bit of a wild card, a role that you may not have expected to find on this list. But it’s the first role I really got to know Lee in, what I came to recognise him from. As an oddball scientist in Gremlins 2: The New Batch (which is amazing) he collects viruses and mutates the Gremlins. He also says the line ‘may I have that piggy’ to a woman blowing her nose with perfect sincerity.

Standing at 6 foot 5 and possessing an almost hypnotic voice, this is the kind of role Lee excelled at. He oft noted it as one of his favourite parts. As the ruler of an isolated pagan cult in The Wicker Man he’s charismatic yet unsettling, convincing yet suspicious. He’s perfect as this charming cult leader. 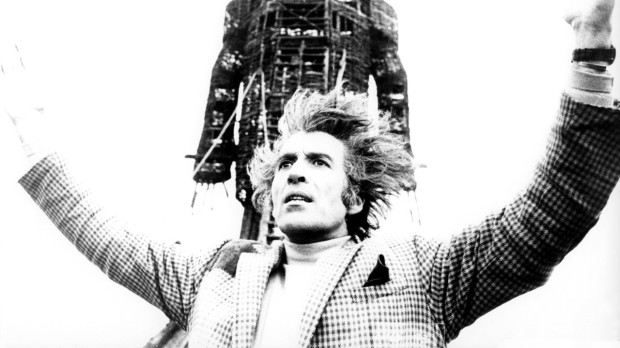 If you’ve read any of Terry Pratchett’s Discworld book series you’d have encountered his character of Death. Whenever Death speaks his dialogue LOOKS LIKE THIS. Described as sounding like two slabs of lead thumping together, his voice is not bound by quotation marks and is always in caps. When the show was animated for the first time, there was one choice. Just watch.

Ian Fleming, author of the James Bond book series, says that his one regret in signing off on the movie deal was letting Lee get passed over for the role of Dr. No in favour of Joseph Wiseman. It turns out that the universe had other plans, as Lee was being saved for the much cooler role of Scaramanga aka: The Man With the Golden Gun. Easily one of the best characters in the series, Scaramanga is something of Bond’s opposite, wearing the inversion of Bond’s colour scheme and having an opposing moral code. His duel against Bond and his macabre fun house are downright brilliant. 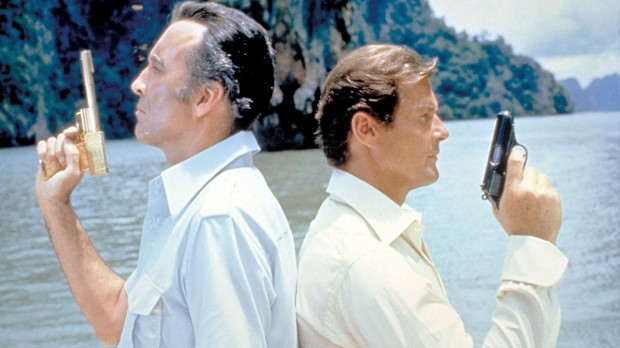 Sir Christopher Lee is an unapologetic nerd for Tolkien’s books. When he was cast for Saruman (although he initially sought the role of Gandalf the Grey) he was the only member of the cast in the official Tolkien fan club and could speak the fictional languages Tolkien created. Between Saruman and the big bad Sauron, the former became more memorable. Lee’s imposing frame, piercing eyes and air of menace made this fallen wizard truly awesome. 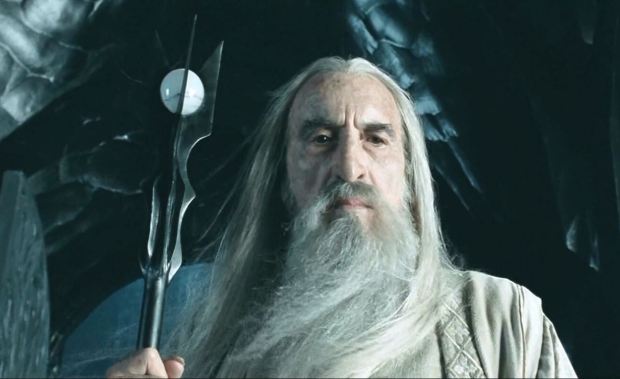 Is there any doubt? Lee played Dracula (or other vampire characters) over a dozen times, and he was the best at it. All the things that made Lee a charming cult leader, a powerful evil wizard, the world’s deadliest assassin, mad scientists combine to create of cinema’s greatest monsters. Lee is a unique talent and no-one can match his Count Dracula. 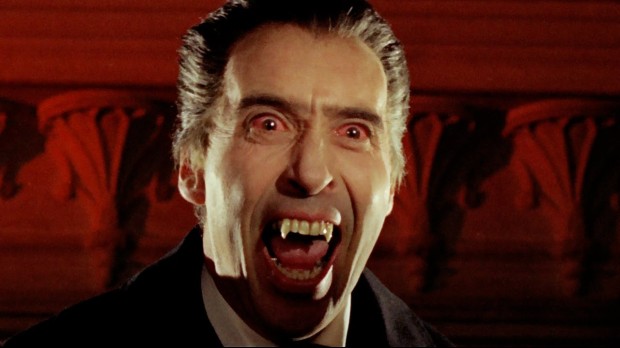