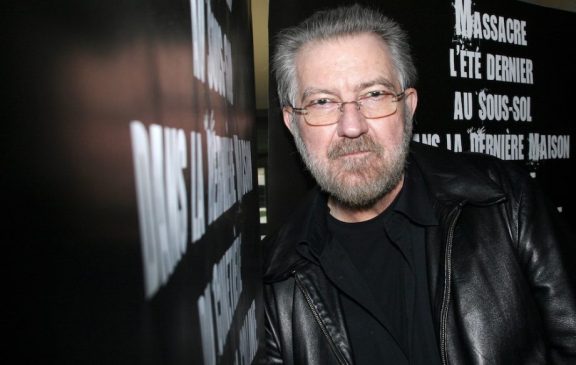 Growing up Tobe Hooper had a passion for horror films. True he was a fan of movies as a whole but the horror genre was important to him. Unfortunately he found as he got older, the genre had become stale and in need of new visionaries to change the genre forever. He took up this call and in 1974, Hooper unleashed his horror masterpiece The Texas Chainsaw Massacre on the moviegoers everywhere. Shot on a miniscule budget

under the hot Texas sun, this was a raw and gritty film unlike any other horror movie which had come before. Upon release Texas Chainsaw hugely controversial which added to its legend. Tobe Hooper became part of a new generation of horror filmmakers along with; Wes Craven, George A. Romero, John Carpenter, and Dario Argento.

Leatherface and his family of cannibals were not Hooper’s only contribution to horror as Steven Spielberg picked him to direct the classic Poltergeist. Though the two collaborated as well as chocolate and lighter fluid and Spielberg took over directing duties, Hoooper’s fingerprints are still all over the flick. The 1980’s still kept him busy as he remade Invaders From Mars and the unique vampire flick Lifeforce. On the small 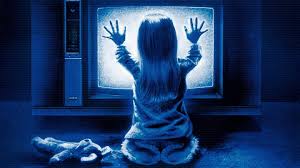 screen Hooper adapted Salem’s Lot into a mini-series and directed episodes of Tales from the Crypt and Masters of Horror.

Tobe Hooper passed away on August 27, 2017, taking his imaginative vision for horror with him. Hooper inspired countless other directors and artists of all walks of life and will be dearly missed.

← TV Review: ‘Game of Thrones’ Season 7 Episode 7: ‘The Dragon and the Wolf’
Disney Dinner and a Movie: ‘The Little Mermaid’ →

One thought on “Remembering Tobe Hooper”