Last year comic fans were thrilled when it was announced that Dwayne “the Rock” Johnson had been cast as a villain in an upcoming DC Film. They were even more thrilled when they discovered the villain he would be playing would in fact be, Black Adam in a movie based off the classic comic series, Shazam! This series follows young Billy Batson, a kid who is the recipient of the greatest wish fulfillment ever. Thanks to a wizard, whenever Batson says the magic word, Shazam! he becomes Captain Marvel, the Earth’s Mightiest Marvel. For many, the more lighthearted tone of his adventures would be a welcome departure from the grim and gritty style of the other DC movies. With the Most Electrifying Man in Sports Entertainment in place let us look at who would be ideal to fill out the rest of the cast for Shazam!

Billy Batson:Ty Simpkins- Despite his young age, Simpkins is already fast emerging as a favorite for genre films. With incredible turns in; Insidious, Iron Man 3, and the upcoming Jurassic World, he is no stranger to the type of work which would be needed to make this film successful. He has also displaeyed an acting talent that makes sure he can share the same screen with even the most charismatic of leading men like; Chris Pratt and Robert Downey Jr., and still hold his own. In the New 52, Batson has been rebooted to be edgier like many other beloved characters, but for true DC fans the optimistic and hopeful Batson is the iconic take on the character which deserves to be seen onscreen. 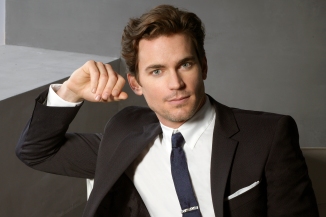 Captain Marvel: Matt Bomer- The reason DC Comics originally obtained the rights to the Shazam! property was because Captain Marvel bore such a close resemblance to Superman, that they sued for copyright infringement. So it leads to believe that one of the actors who once occupied to short list to be cast as the Man of Steel, would thrive wearing the red and gold as another superhero. Matt Bomer has the good looks and physique which made him a fan favorite for the role; but the White Collar star also has; the charm, comedic chops,  and sense of optimism that would make him believable as a child in an adults body. Bomer has all of the necessary qualifications to be a great leading man in cinema and this would be the perfect place to prove it. 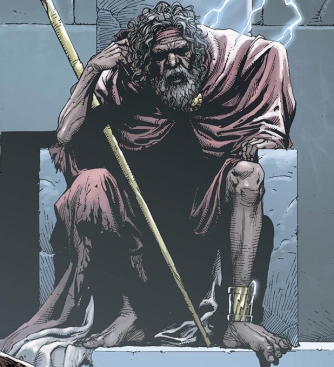 Shazam: Omar Sharif- This is a role which would need to be played by Hollywood royalty to add a sense of gravitas to the not only the character, but to the film as a whole. As the star of classics such as; Lawrence of Arabia and Doctor Zhivago, the legendary Omar Sharif fits the bill perfectly. Not only does the Egyptian-born actor have the right look and gravitas, but he could also bring a sense of warmth and humor which few others could. 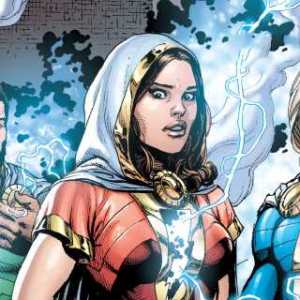 Mary Marvel: Amy Teegarden- Much like his fellow DC characters, Captain Marvel gained a family of sorts to aid him in his adventures. Out of this surrogate family, his sister Mary Marvel was the one who endeared herself to fans and remains a fan favorite to this day. Amy Teegarden, one of the stars of the criminally underrated Friday Night Lights has proven herself as an actress who is capable of great things when given the right role. Teegarden is perfectly capable of portraying a character who can be vulnerable

Doctor Sivana: Lance Henriksen– Cold, calculating and intelligent, Doctor Sivana has always been one of the most underrated villains in comics. Beyond your standard mad scientist, Sivana was once one of the brightest minds in the world, but found himself rejected by society so he lashes out in a need for revenge. Lance Henriksen, a favorite for science fiction and fantasy fans, has the perfect chops to ground this character who can often delve into the strange realms of fantasy. Henriksen’s icy demeanor and physical presence also makes him a believable threat despite his lack of super powers. 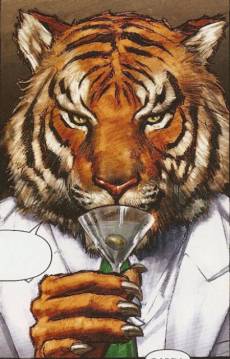 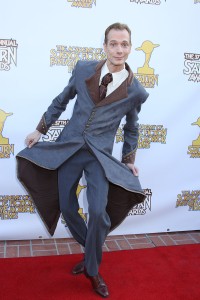 Mister Tawky Tawny: Doug Jones- One of the things which makes Captain Marvel amazing is the fact that one of his sidekicks is an anthropomorphic tiger. The natural choice to bring such a strange and fantastic character to life is Doug Jones, who has made a career of bringing nonhuman characters to life and imbuing them with warmth and soul. Playing a talking tiger in a suit would be the perfect showcase for the tall and lanky character actor.