Buzz-worthy books of the week

A disfigured man wanders into a small mid-western town and immediately starts playing vigilante. Turns out he is just taking out the competition.

Batman and Mr. Bloom are still facing off, but that isn’t the interesting part. Bruce Wayne met a stranger at the end of last issue that could be the end of his new life. Hint: it’s the Joker. 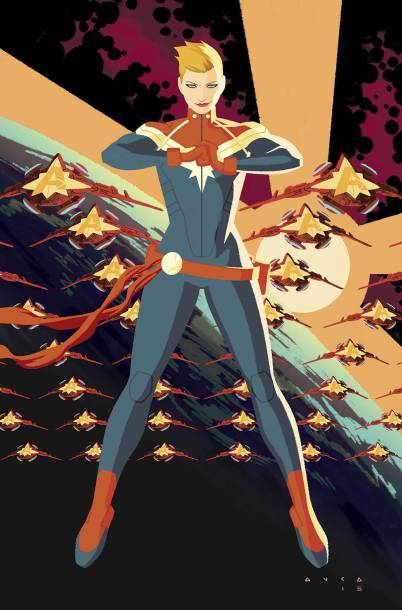 Carol is getting a movie, of course, she’s going to have a new series. I mean, she’s had one for awhile captained by the very cool Kelly Sue DeConnick. Hopefully, the quality can stay the same. I have a good feeling since Carol is being taken over by Tara Butters and Michele Fazekas, the showrunners of Agent Carter. 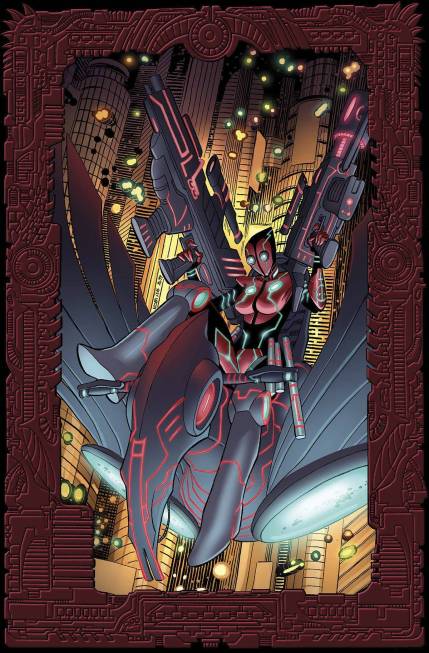 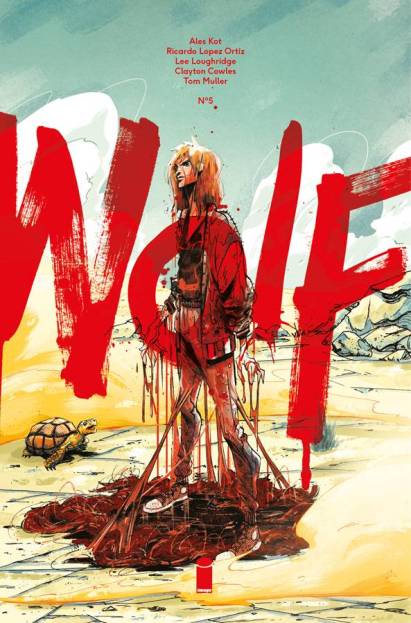 A new year, a new arc, and a time jump. Wolf did his best to avoid the Apocalypse, but maybe he made it worse. The supercool paranormal noir returns.