Plot: A child protection case worker must protect her children from an evil spirit fixated on drowning children.

Review: Right, first I was super confused trying to find the hashtag for this. It’s only after seeing it and googling it that I learned what the real title was. I saw The Curse of the Weeping Woman, which is basically the same thing for markets that don’t speak Spanish. And yes, I did see two horror movies this evening. It was fun.

Linda Cardellini stars as Anna Tate-Garcia, a single mother and widow who makes a living as a social worker. I like this character background as an entry point into this story, as she’ll be strongly conditioned against such supernatural claims. Being the widow of a police detective will give some insights and contacts to branch out from. It’s a shame this aspect of the story gets largely dropped after the first act. 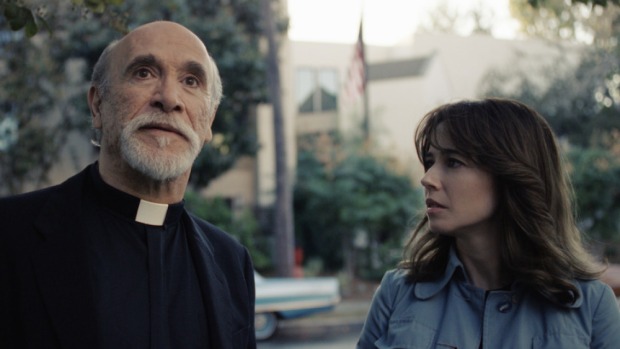 If you have seen any haunted house type movie in the past ten years then you’ve seen this movie. If you told me that this was initially written as a parody film and then had the jokes removed I would not be surprised. The introduction of any part of the mythology is ham fisted and awkward, and almost never remains relevant for more than a minute or two. Take, for example, the seeds that can be used to stop the ghost entering the house so long as the line is unbroken. The line gets broken in the next scene and we introduce something else. Also I think the seeds were referred to as “beans” at one point, that was weird.

The whole ‘Conjuring Universe’ has become more focused on creating eye-catching and marketable spectres than telling good stories the past few years and La Llorona is the pinnacle of laziness. Her gimmick is that she’s wearing a white gown thing, cries black tears and drowns children. Whenever she pops up out of nowhere I can’t help but think a Norwegian Death Metal singer has popped in for a cameo.

Aside from one short sequence that gave us a good reveal at the end there’s nothing in this film that doesn’t feel cheap, messy, unoriginal and unintentionally funny. They couldn’t even manage a successful jump scare. I’d only recommend it over Pet Sematary is because it’s terrible in an entertaining way, as opposed to a boring way.

Result: TWO out of TEN 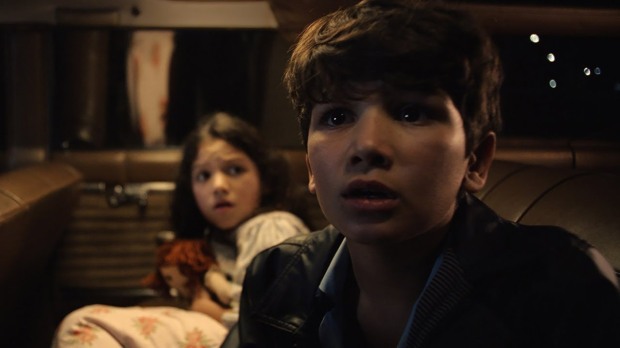