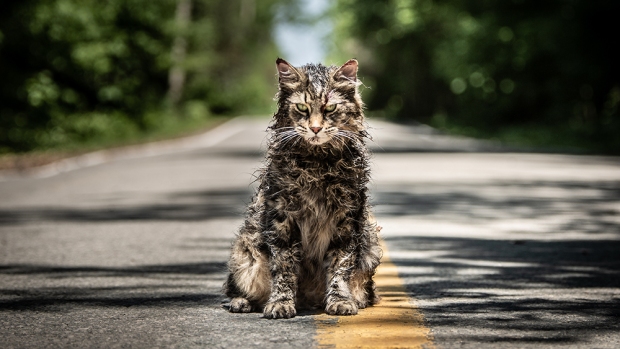 Plot: Based on the seminal novel by Stephen King, Pet Sematary tells the story of Dr. Louis Creed (Jason Clarke) and his family. Deciding to leave Boston behind, Creed moves his wife Rachel (Amy Seimetz), daughter Ellie (Jete Laurence), and son Gage (Hugh and Lucas Lavoie) to the small town of Ludlow, Maine. Yet the seemingly picturesque house and property is far from what it seems. For lurking deep in the woods far beyond a children’s pet cemetery is an older, darker evil, one that Louis’ neighbor Jud Crandall (John Lithgow) introduces Louis to after Ellie’s pet cat Church is killed. And when a devastating tragedy rocks the Creed family, it drives a desperate Louis towards the unthinkable.

Review:  How far would you go?

That’s the real question at the heart of Stephen King’s novel and the newest film adaptation from directors Kevin Kolsch and Dennis Widmyer. How far would you go to see someone you love that’s passed on? It’s a question that Widmyer and Kolsch answer with varying degrees of success in their 2019 version of Pet Sematary.

I have to admit a certain personal bias when it comes to this movie because King’s novel is one of my favorites and personally I think it’s one of his best. It resonates even more with me now as a father, considering that the book and film focus on the loss of a child. The way Pet Sematary addresses grief, tragedy, loss, and death is timeless. That’s especially true for the last, a topic most of us try to avoid at all costs, something that makes us rightfully uncomfortable.

To Kolsch and Widmyer’s credit they do an excellent job of addressing the complex issue of death through Louis, Rachel, and Ellie. An early scene in the film classically depicts this. After Ellie discovers a hidden pet cemetery and encounters the Creed’s irascible neighbor Jud, Ellie asks her parents about death. Louis approaches it from a scientific standpoint seeing it as a natural part of life while Rachel does everything in her power to avoid the subject and keep Ellie sheltered. 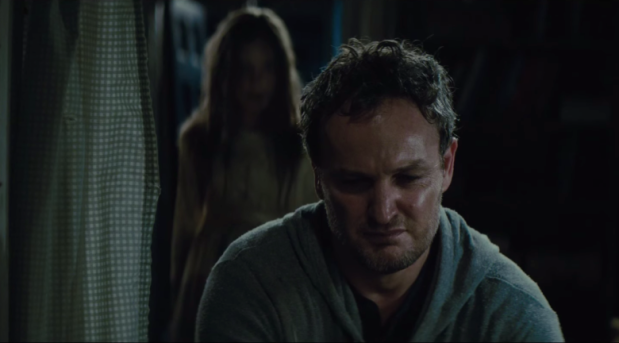 Clarke and Seimetz do an admirable job bringing King’s characters to life and their diametrically opposed viewpoints when it comes to death are well represented here. Rachel in particular is scarred from having to deal with the trauma of her sister Zelda’s death, who died of spinal meningitis as a child. The flashback scenes showing a young Rachel having to care for Zelda are particularly harrowing and even scarier than the 1989 film. Unfortunately, an element involving  Zelda and a dumb-waiter occurs too often in the film, and becomes frustratingly redundant and ineffective.

Where Pet Sematary is effective is in creating a sense of dread throughout the film. It starts with an opening scene that’s essentially a flash forward. This continues throughout the movie from Ellie’s first encounter with a children’s procession to the pet cemetery, to the scene involving her untimely death, to the resurrected Ellie’s showdown with Jud. The second item is particularly well done and even includes a nice tip of the cap to the original film.

Additionally, the production value surrounding the actual Indian burial ground where Louis buries Church and later Ellie, works very well. The directors wisely chose to play up the wendigo aspect of the novel and incorporate Little God Swamp which I loved. The eldritch blue light lends an otherworldly quality that dovetails perfectly with Christopher Young’s solid score. The filmmakers don’t back off from the gore when needed either, especially the brutal death of Victor Pascow (Obsssa Ahmed).

However, there are several elements in Pet Sematary that don’t work. The relationship with Jud and Louis (their ersatz father/son dynamic is a huge part of King’s novel) gets short shrift and is minimal enough to be almost non-existent. Instead the directors focus on the relationship between Jud and Ellie, something that doesn’t always feel authentic. Lithgow also plays Jud as a cantankerous old grump, a personality that’s far removed from the easygoing and affable character in the novel and the original film. There’s also an inordinate amount of jump scares in the film, a horror choice that’s been done to death and does not deserve to be resurrected again and again. Additionally, any fans of the book or the original novel or film expecting a flashback scene involving Timmy Baterman will be left wanting.

Where Pet Sematary makes up for some of its shortcomings is in the acting. In my experience Jason Clarke is extremely hit or miss but here he gives the performance of his career. Through Clarke you see the progression from empirical doctor to grieving father desperate to do anything to have his daughter back. It’s a thing of beauty to watch Louis’ madness unfold. I’ve always seen King’s novel and Louis in particular as very Shakespearean/Sophoclean entities and Clarke does a great job bringing that to the forefront. Seimetz also proves why she’s a strong up and coming talent. She perfectly captures King’s Rachel and her reaction to seeing her resurrected daughter for the first time is nothing short of terrifying. Even the cats (five of them) did a great job as Church.The real standout though comes in the form of Jete Laurence as Ellie Creed. Laurence steals every scene she’s in. Seeing her go from the sweet and curious nine-year old Ellie to a resurrected demon is just chilling. It was a big swing by the directors to change the child who dies from Gage to Ellie and it works because of Laurence. To possess that much talent that young is truly something special to behold.

One final note regarding the ending which I won’t spoil (I’m not a monster!) here. King’s ending in the novel has always been a point of contention to fans. Some, like myself, believe it’s pitch perfect, while others view it as a Tales From the Crypt cop-out. Kolsch and Widmyer have changed King’s novel and the 1989 film’s ending in a way that keeps the essence of both but presents you with something fascinating. It’s brutal and doesn’t let you off easy. 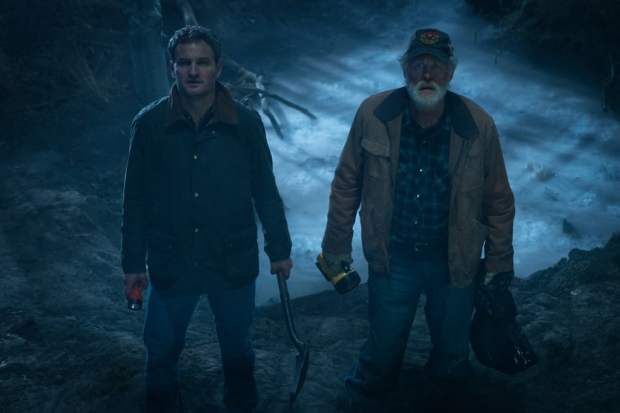 To paraphrase Jud Crandall, I won’t necessarily say that “remade is better” yet as is, Kolsch and Widmyer’s film serves as a somewhat entertaining horror piece. 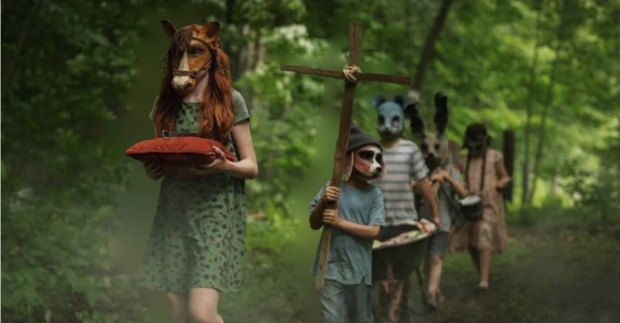