My Picks for DC Comics Publisher

Recently the fandom community was rocked when Dan Didio, the publisher for the past 18 years at DC Comics was parted from the company. His co-publisher Jim Lee is still around, but is of course a busy man so it is not outside the realm of possibility that it will be “when” rather than “if” a new publisher is named. Given that by all appearances the decision to part ways with Didio was a corporate one, it is safe to assume his replacement would be a corporate yes-man brought over during the Warner Bros/AT&T deal. But as a lifelong fan of DC Comics I have a few suggestions for those who I believe would excel in guiding DC Comics into the future. 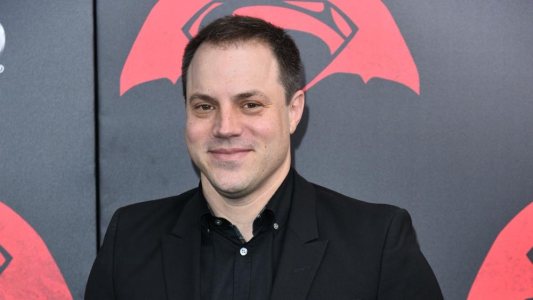 Geoff Johns: This first one is a bit of a no-brainer. Throughout his writing career, Geoff Johns has displayed an unabashed love and understanding of the DC Universe and the characters who call it home. He has written adventures for seemingly every character in the DC Universe in some way shape or form. His simple yet brilliant strategy is always to find what makes these heroes and villains work and build on that. He was the brainchild behind the incredibly successful Rebirth relaunch which restored reader’s faith in the publisher after the New 52. The higher-ups at Warner Bros. have even noticed his passion and talent, and the writer typically finds himself in the role of producer for a number of DC based films and shows. In this role, Johns provides his wealth of knowledge to aid those bringing these characters to life. Given that the comic industry currently serves as a sort of R&D for properties to be adapted to the big and small screens, someone who has experience on that side of the business would be most helpful for DC’s parent company. 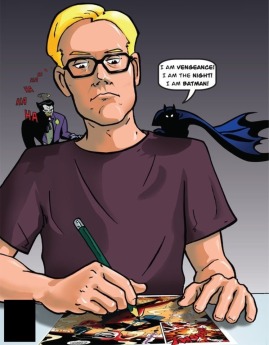 Bruce Timm: A choice from outside comics but one who would excel at the job nonetheless. In 1993, Timm, along with Paul Dini and Eric Radomski, created the legendary Batman: The Animated Series. The show was a smash hit with critics and audiences alike by giving people something brand new but was totally in-line with everything Batman was. The success of BTAS spawned an entire universe of animated DC heroes. Superman: The Animated Series, Static Shock, and of course Justice League. Bruce Timm oversaw each of these shows and ensured that each of them were true to the characters and concepts of the source material, but at the same time were easily approachable to someone who has never picked up a comic. This ability to both, make existing readers happy while also appealing to newbies will be crucial for the role of publisher something Bruce Timm has proven capable of. 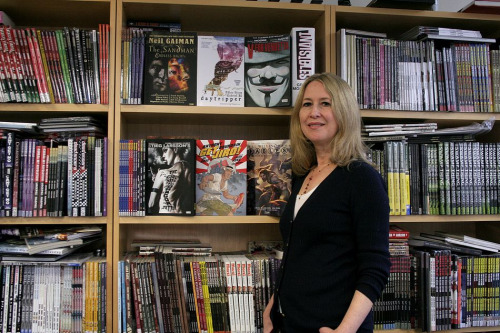 Karen Berger: The irony of this would be so delightful I would laugh with glee if it happened. In the early 90’s Karen Berger started a revolution with new concepts and creators which would become the legendary DC Comics publishing line, Vertigo. As part of DC’s restructuring in recent years, Berger found herself released as Vertigo was brought to an end. While she is no longer at the publisher, she blazed a trail in the industry which is still being followed. Many of the talents she discovered like: Neil Gaiman, Axel Alonzo, and Grant Morison are now icons of comicdom proving she can find great creators. Berger already has experience navigating the company, but she also knows how to execute great new ideas. I would be surprised if she is not on the radar of decision makers.

Peter Tomasi: Since 1993, Tomasi was a successful editor at DC Comics. His tenure often saw him as the overseer of such iconic titles as: JSA, Green Lantern, and Aquaman. Perhaps his greatest success was his time on the Batman franchise where he oversaw a creative boom across the line of Gotham-based books. He managed to work his way up to the position of Senior Editor before deciding to step down to focus on the writing aspect of the comic industry. From his runs on: Green Lantern Corps. to Batman & Robin to Superman, he has proven his talent in storytelling across the DC Universe. Perhaps the right bait could be used to bring him back to the editorial side of things. His experience behind the editor’s desk no doubt appeals to those in power. At the same time, his writing experience would earn him well-deserved “he is one of us” respect from the creators as well. 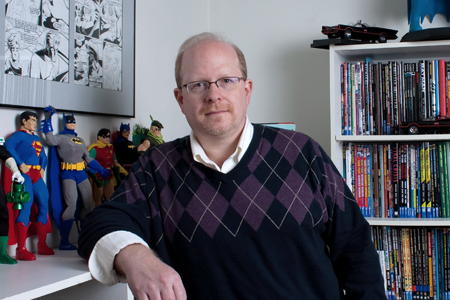 Mark Waid: One of the all-time great comic writers who has done some of the best work of his storied career at DC Comics. For an entire generation of readers he is the definitive writer on the Flash and his Elseworld tale Kingdom Come easily ranks among the best stories ever told in the medium. Waid famously has a wealth of comic knowledge so famously vast that his colleagues often turn to him with questions that he inevitably knows. Throughout his career, this respected writer has dabbled in a number of editorial roles, including recently when Humanoid Publishing appointed him as publisher of their North American releases. There is no denying he has what it takes to steady the DC Comics ship and guide it going forward.

Christopher Priest: A true veteran of the comic book industry, Christopher Priest, or Priest as he often goes by, has seen and done it all. In the late 70’s he made history first African American editor at a major comic publisher working for Marvel. From there he transitioned into a writing role, while keeping editorial duties on the Spider-Man comics. After leaving the House of Ideas, Priest moved to the Direct Competition where he and comic legend Dwayne McDuffie came up with the idea of Milestone Media. While it was short-lived this line of comics broke new ground in the industry and left a legacy which continues to this day. Originally slated to be the editor-in-chief of Milestone, Priest instead moved into a role of liaison between the new brand and the head honchos at DC. In the late 90’s he took his talents to the new endeavor of the Marvel Knights line, where he defined the Black Panther for a new generation. Despite so many years in the comic industry, Priest is still a trusted hand by publishers. With his talent and experience, Priest would truly be a huge get for the top job at DC. 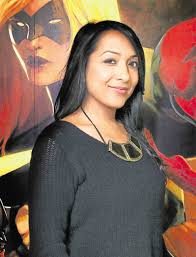 Sana Amanat: A bit of a dark horse candidate who I feel could be interesting. The next big thing on the DCU horizon is 5G, wherein a fresh young generation of superheroes is set to come in and take the mantles of their predecessors. This means a new start and it would not be a bad idea to bring in someone new for said new start. As one of the top editors at DC’s Marvelous competition, Amanat as thrived in helping creators develop fresh styles and takes in telling stories about classic characters. She has found critical and commercial success guiding books like: Ms Marvel (where she co-created Kamala Khan), Hawkeye, and Daredevil. As the industry is continually trying to find ways to bring in the next generation of readers, perhaps a young fresh talent from the white-hot Marvel brand would be good kick in the pants for the publisher.