Cameos: Stan Lee is a touch more static this time around, appearing in a photograph in the police station.

Plot: Matt Murdock is a blind lawyer who fights for the vulnerable in Hell’s Kitchen, New York. At night he’s Daredevil, a masked vigilante who fights organised crime using his powerful, heightened senses and martial arts abilities. His crusade against Russian, Italian and Chinese mobsters puts him in the cross-hairs of the infamous and psychotic Kingpin.

Review: Prior to this, they didn’t seem to know what they wanted from Marvel TV shows. Agent Carter was solid, but Agents of SHIELD was only passable. It wasn’t until Netflix got involved did people catch on to the idea of the TV shows forming their own universe, existing alongside its cinematic counterpart. There’s some trickle down effects from the antics of the Avengers, but for the most part this darker, ground-level view of the MCU is self-contained.

Daredevil is clearly created by people who understand these comics and knew exactly what kind of tone they needed to create. Rather than taking the obvious route of a monster-of-the-week format they took the extended running time of the 13 episodes and dedicated it to character development and one large, sprawling story. Daredevil himself enters the scene fully formed, and over the course of the season we see his backstory and unfold and him wrestle with his morality.

Almost equal time is given to to his arch-villain Wilson Fisk AKA The Kingpin. As perfectly cast as Charlie Cox is as Matt Murdock he has his work cut out for him sharing the screen with Vincent D’Onofrio. Kingpin is a complex, layered character with a sympathetic backstory that never gets in the way of him being a monster. At this point of the MCU he’s the most fascinating enemy we’ve seen. 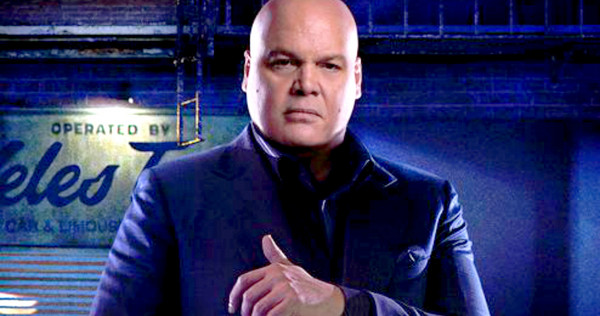 Daredevil is also close to being the best filmed work in the franchise. It’s a grime ridden, dark looking show infused with rich primary colours. The focus on visuals and character elevate the material to a higher plain than high point on which it started. A sequence of Kingpin going through his morning routine and an impressive single take fight scene stand out.

Through the course of the 13 episodes we see both sides of the conflict – the Kingpin’s crime network and those trying to bring him down through investigation, law and vigilantism – get torn apart. There’s a huge cast of characters and none feel arbitrary.  The Godfather inspired montage in the final episode feels earned, and seeing Fisk’s empire crumble is an appropriately emotional moment even though Daredevil himself is nowhere to be seen. 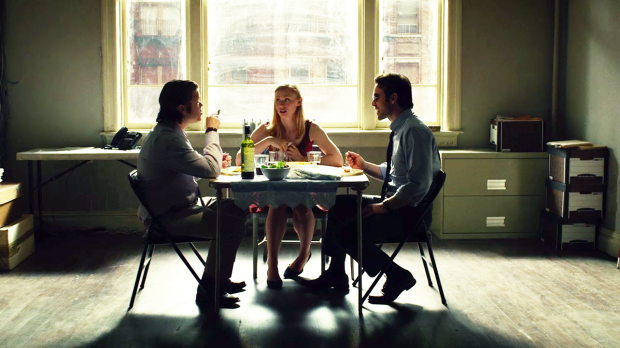 This is a seriously good series, and elevates itself above the label of ‘comic book adaptation’.

Most Notable Easter Egg: Almost every named thug Daredevil tackles is a costumed villain in the comics, including Gladiator and The Owl. This sneak look at the telescoping legs of Stilt Man takes the cake though… 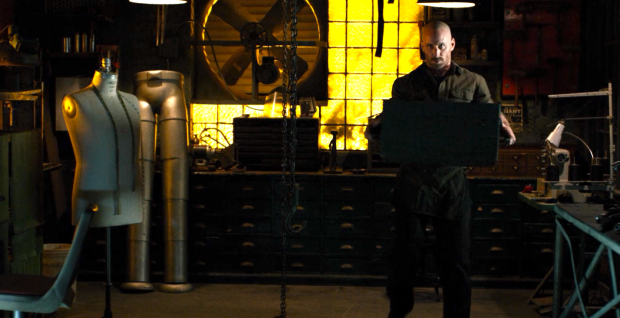 Coolest Moment: One corridor, one sweeping camera shot and bunch of ass-kicking.

This is not getting any easier, and it’s unlikely to get easier the more we move towards Phase 3 where the training wheels really came off the franchise. Daredevil obviously rates damn high. It even edges out Iron Man for having such a great villain.